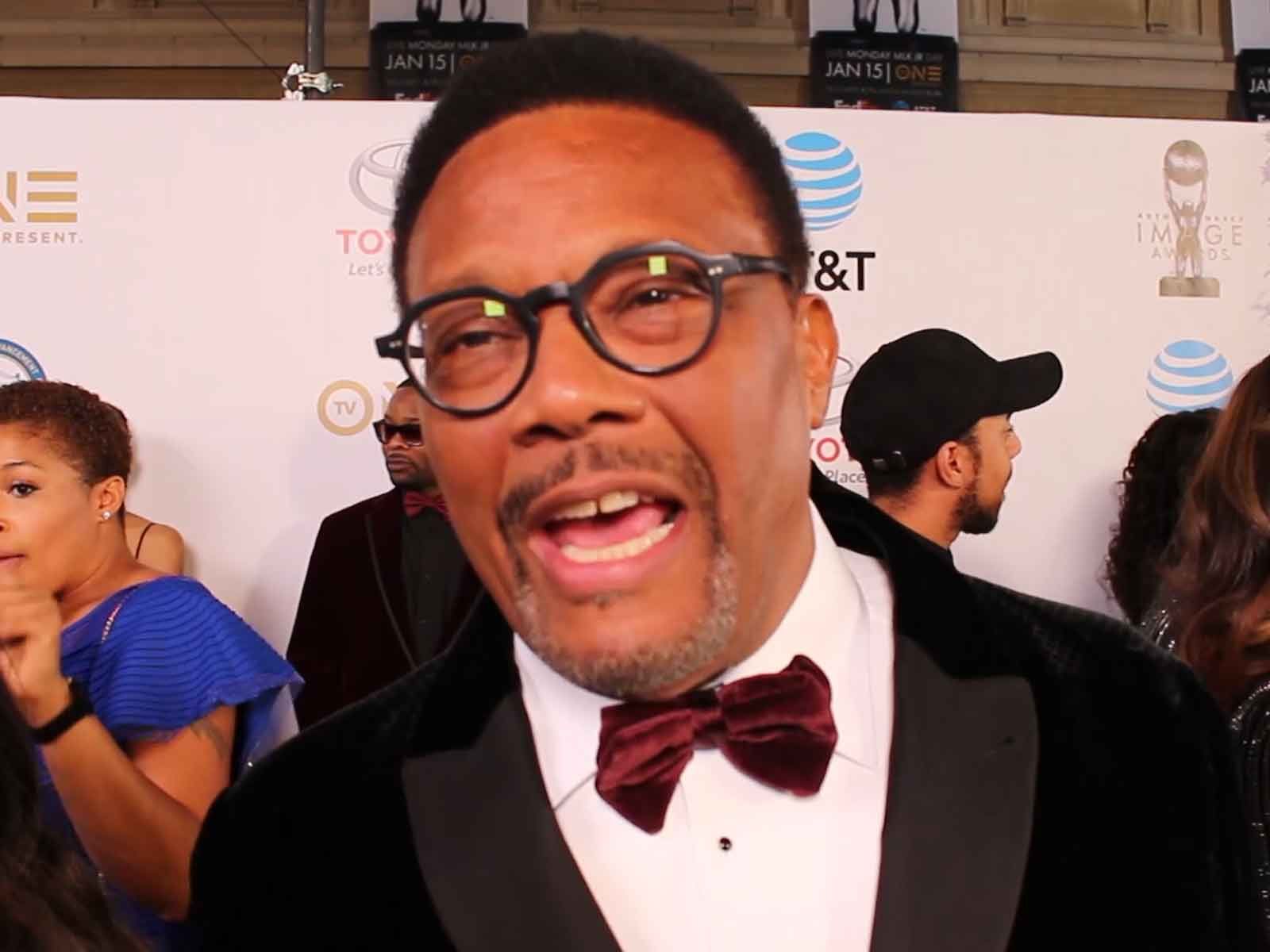 Judge Mathis Tried to Be Mean Like Judge Judy, But Couldn't ... Because He's Black

Judge Mathis says he learned very early on that there are some things he can't do that Judge Judy can because she's white and he isn't.

The judge was walking the red carpet this week at the 49th NAACP Image Awards, when he began talking about when he realized he needed to switch up his style.

"I tried to be like Judge Judy," Mathis said about his early days. "And she was mean all the time. And then ultimately the producers said, 'Well, no, an older white woman can talk to white folks like that, but a young black man can't.' So I learned that lesson early on."

Mathis, whose show premiered three years after "Judge Judy," said he then decided to change things up and be "a little comical and a little socially conscious."

He later joked, "White folks love to see black people sing and dance and crack jokes. They do not want you to be too serious and political."

"Judge Mathis" has been on the air for 19 seasons, the most recent of which premiered in September 2017.