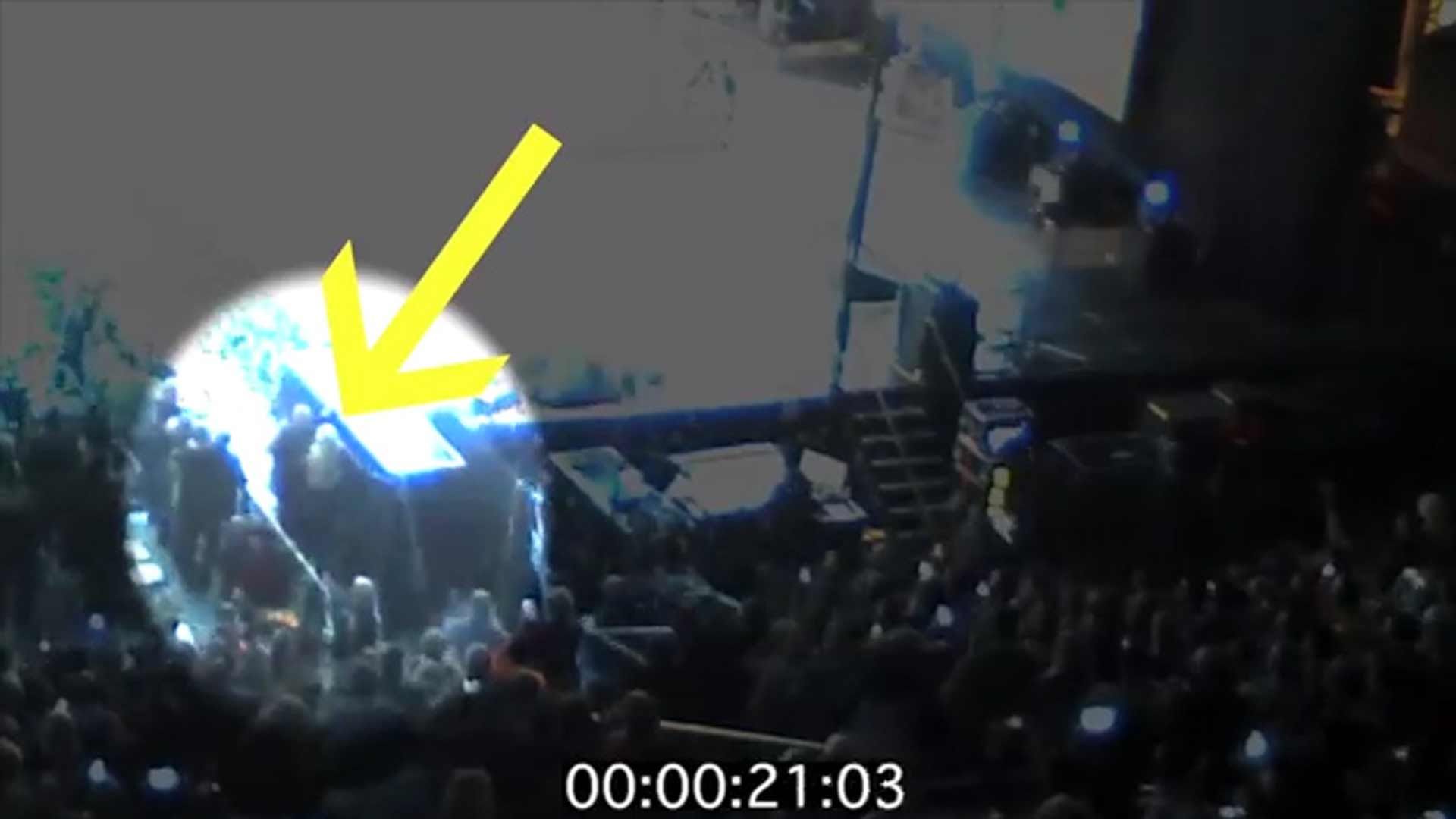 Journey guitarist Neal Schon is not gonna stop believin' his wife's allegations that she was horribly assaulted by a security guard during one of his shows, and now he believes security footage of the incident has been altered.

Schon, who is married to former "Real Housewives of D.C." star Michaele Schon posted footage of the 2017 incident, which occurred in Fort Wayne, Indiana.

However, Schon claims the footage has been edited, and is pointing to a noticeable gap in the video that appears to show Michaele teleport around the stage.

A photo of Michaele, taken before the alleged incident, shows her up at the stage taking photos of her husband.

They are trying to say that there's nothing wrong with the film even though as you've seen there is clearly 20 seconds missing right when she was attacked and shoved into the PA system," Schon says.

He adds, "The real problem is that he did not say he was sorry ever and flatly denies that it even happened. My wife Michaele has had MS for years and was doing beautifully until this incident happened."

As we first reported, Michaele claims she was thrown into a PA system during an allegedly unprovoked attack. Schon claims he will need to get peace before any tour dates start as he says it's gone on way to long and they have suffered from procrastinating parties ESG, Fort Wayne Hall and Live Nation. They both have filed a lawsuit and are holding Live Nation responsible.

Schon says his wife is "kind and helpful to all," and "We are fighting this together and will not stop until there is Justice. This has also now truly affected both our lives."