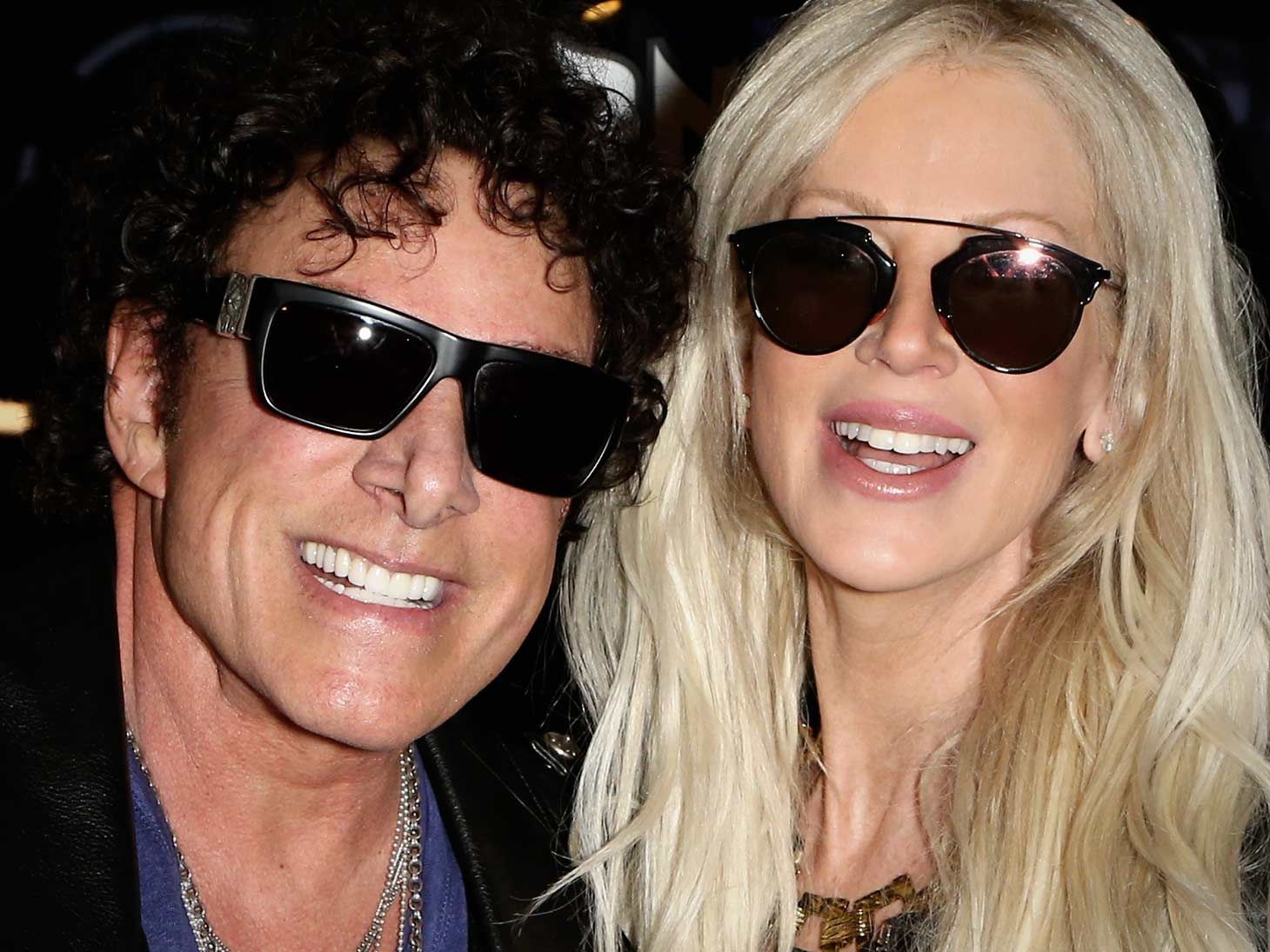 Journey star Neal Schon is helping his wife, Michaele Schon gain a conservatorship over her mother to take the woman out of a facility where they feel she is being given insufficient care.

Michaele, who is formerly a "Real Housewives D.C." star, is trying to become the conservator over her mother, Rosemary Holt.

According to documents, filed by both Neal and Michaele, Rosemary recently fell in the parking lot and was hospitalized. During the hospitalization, the hospital made the decision to release her and file to appoint a temporary guardian (a lawyer connected to the hospital) to handle her care, and admitted her to an assisted living facility.

Michaele claims she wasn't involved in the decision to leave her mother, and says that since being admitted she is now being held against her will and has developed severe medical issues. Included in the filing, Michaele claims her mother developed an sacral wound on her back that caused her to become delirious.

The documents, filed by attorney Troy Martin, ask that the Schons take over full control of Rosemary's personal decisions and her estate. Neal and Michaele claim it has gotten so bad that she is "in a substandard and dangerous assisted living facility," and claim "She has suffered lacerations and contusions at this facility. She is being denied dental care which has resulted in severe dental problems."

The couple attached graphic photographic evidence of the injuries and sores, and also included photos of the 91-year old Rosemary sleeping upright in a chair and appearing to be in pain while laying on a couch. They say, "She is so uncomfortable in her room, she frequently sleeps on the couches or chairs in the lobby."

She also says her mother was diagnosed with dementia by the hospital, but they believe she was just dimerous from the wound, and cannot express the severity of the situation. In seeking to become a guardian, Michaele also explains she and Neal want to move Rosemary out to California.

The stars claim they've already been paying for Rosemary's expenses and care, and have recently purchased her a home where they will pay the full cost of hiring a nurse and provide constant care.

However, we're told the other members of Michaele's family are supportive of Rosemary staying in the Virginia assisted living facility, so it appears the fight will have to be settled in court.