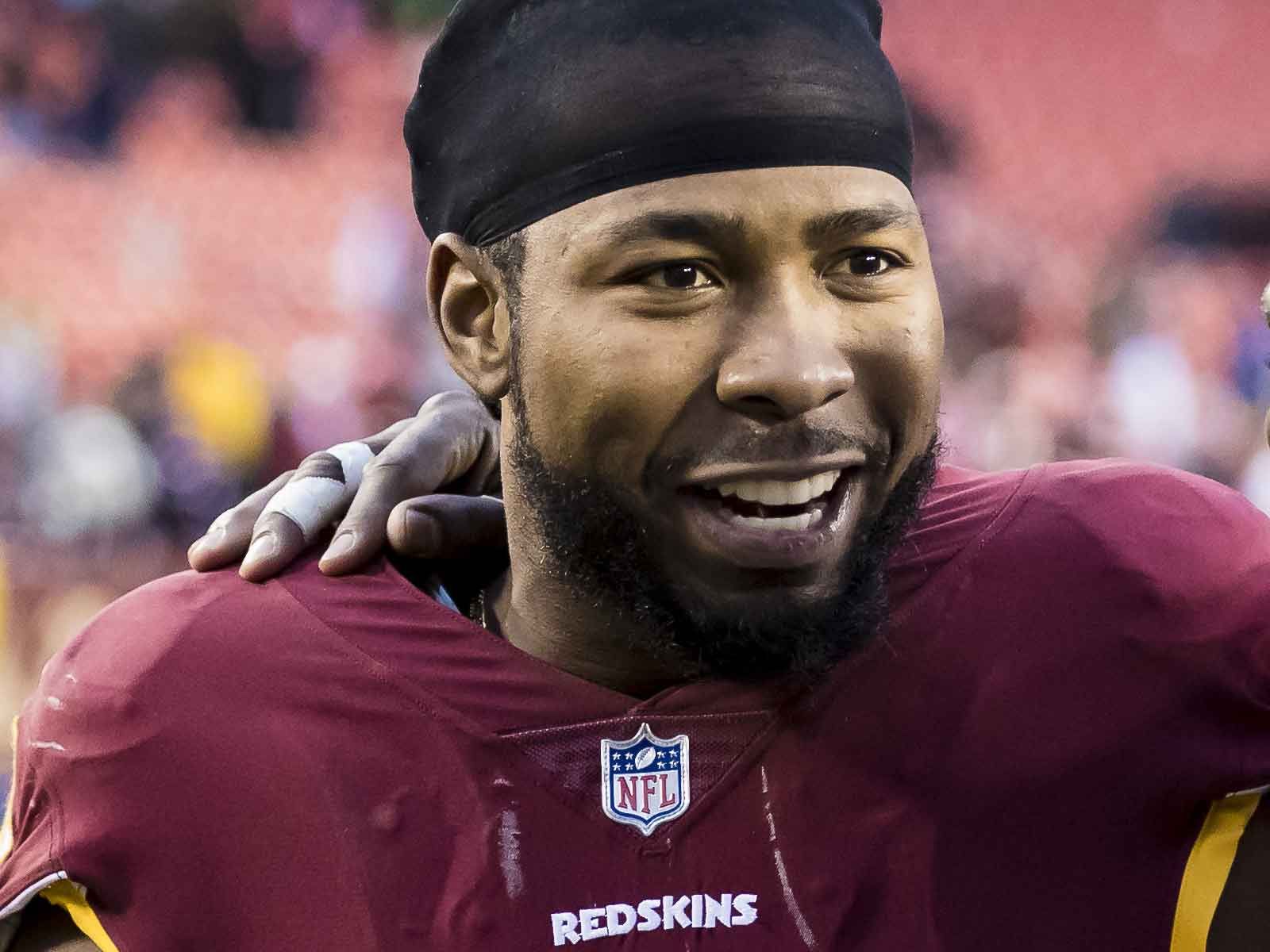 According to court documents obtained by The Blast, the star cornerback of the Washington Redskins is in a legal fight with a woman named Melody Woods. Norman claims he had a "causal relationship" with Woods in 2017, which resulted in her becoming pregnant.

"Melody alleges that I indicated that I did not want to be involved in Blake's life," Norman says in his declaration. "This is false, as I remain joyful and fully prepared to take responsibility for my part in raising our child."

Instead, Norman is offering to pay $5,788/month, which he says is twice the amount of Woods' monthly expenses.