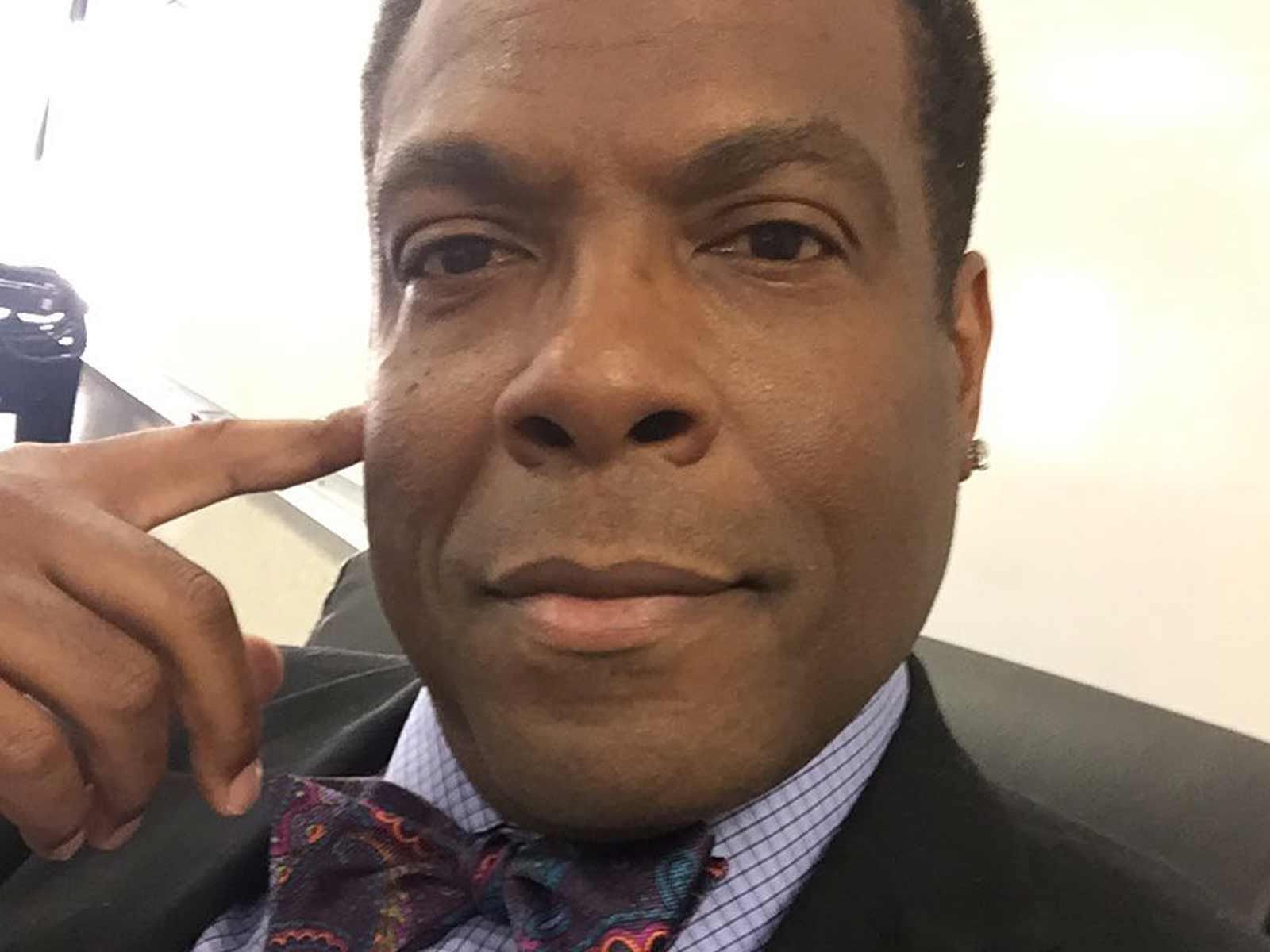 Former "Cosby Show" star Joseph C. Phillips is about to become a single man after 23 years of married life ... his wife has filed for divorce.

According to court documents obtained by The Blast, Nicole Phillips filed for divorce back on July 19. She cites irreconcilable differences and says they split last November.

Phillips — who played Lt. Martin Kendall, husband of Lisa Bonet's Denise Huxtable — had been married to Nicole since 1994. The couple has three sons: Connor, Ellis, and Samuel.

Nicole is seeking joint custody of Samuel (he is the only one of the three children that is a minor) and is asking the court to not allow Joseph to be awarded spousal support.

Phillips most recently had a support role on the Netflix series, "13 Reasons Why," playing the father of Alisha Boe's character.