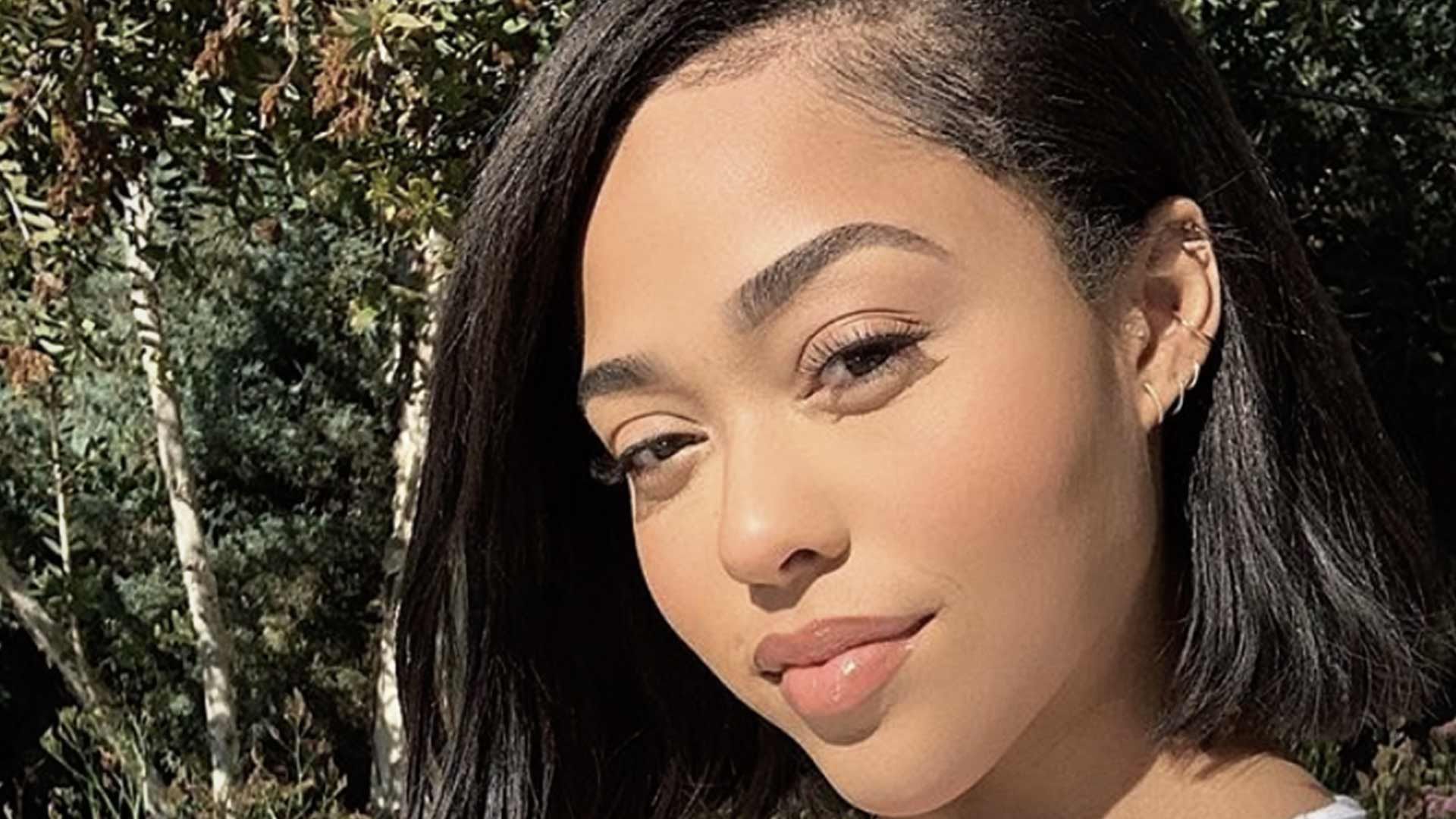 Jordyn Woods is setting herself up to score some big business deals, including heading to London to sign several new deals in the makeup and fashion space.

Sources involved with the deals tell The Blast that Woods will leave for London with momager Elizabeth Woods at the end of the month to sign "several new deals."

We're told one of the biggest deals involves a new line for Woods' designer eyelashes. We're told Woods has been flooded with calls from companies who want to get their brands seen with the star.

Several of those calls have been handled by marketing guru Sheeraz Hasan, who has handled deals between Hollywood and the Middle East in the past for stars Jennifer Lopez, Kim Kardashian, Logan Paul, and Paris Hilton.

We're told Hasan has set up a trip for Woods to Dubai and several spots in the Middle East after she visits London.

Woods will be making appearances all over Dubai and we're told she's looking at locking up some "huge financial deals." Woods actually shared a video of Hasan with her mother last week and let the news drop about her trip to Dubai.

She also plans on taking some time to visit The Emirates to skydive while in the desert. Woods will get some company on the trip, as her mother will also be heading out to the Middle East to accompany her daughter.

Woods won the hearts of the public after appearing with Jada Pinkett Smith on "The Red Table Talk," and taking advice from her godfather, Will Smith. 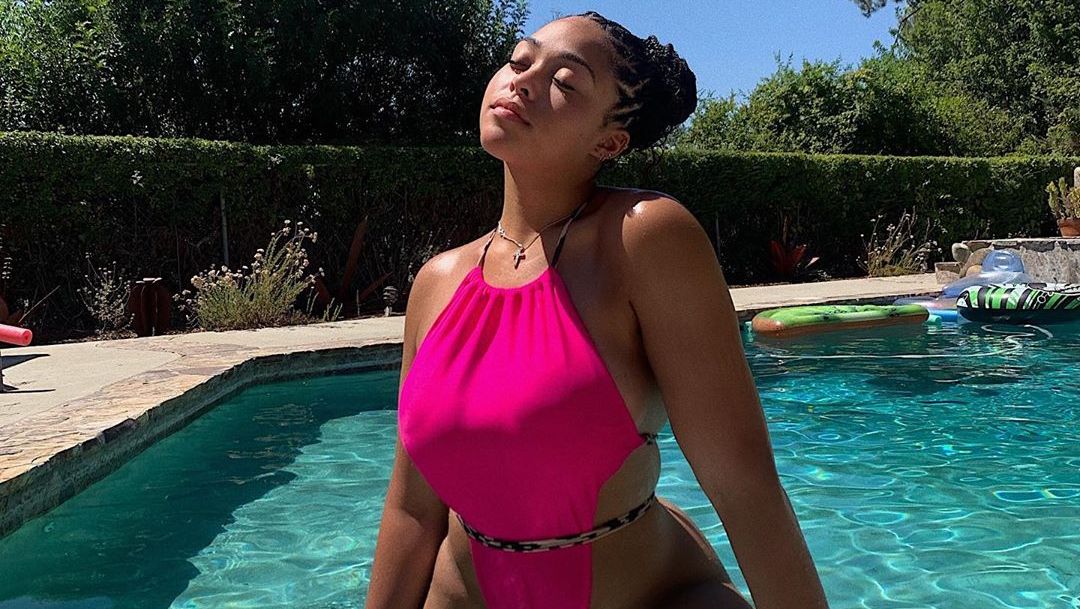 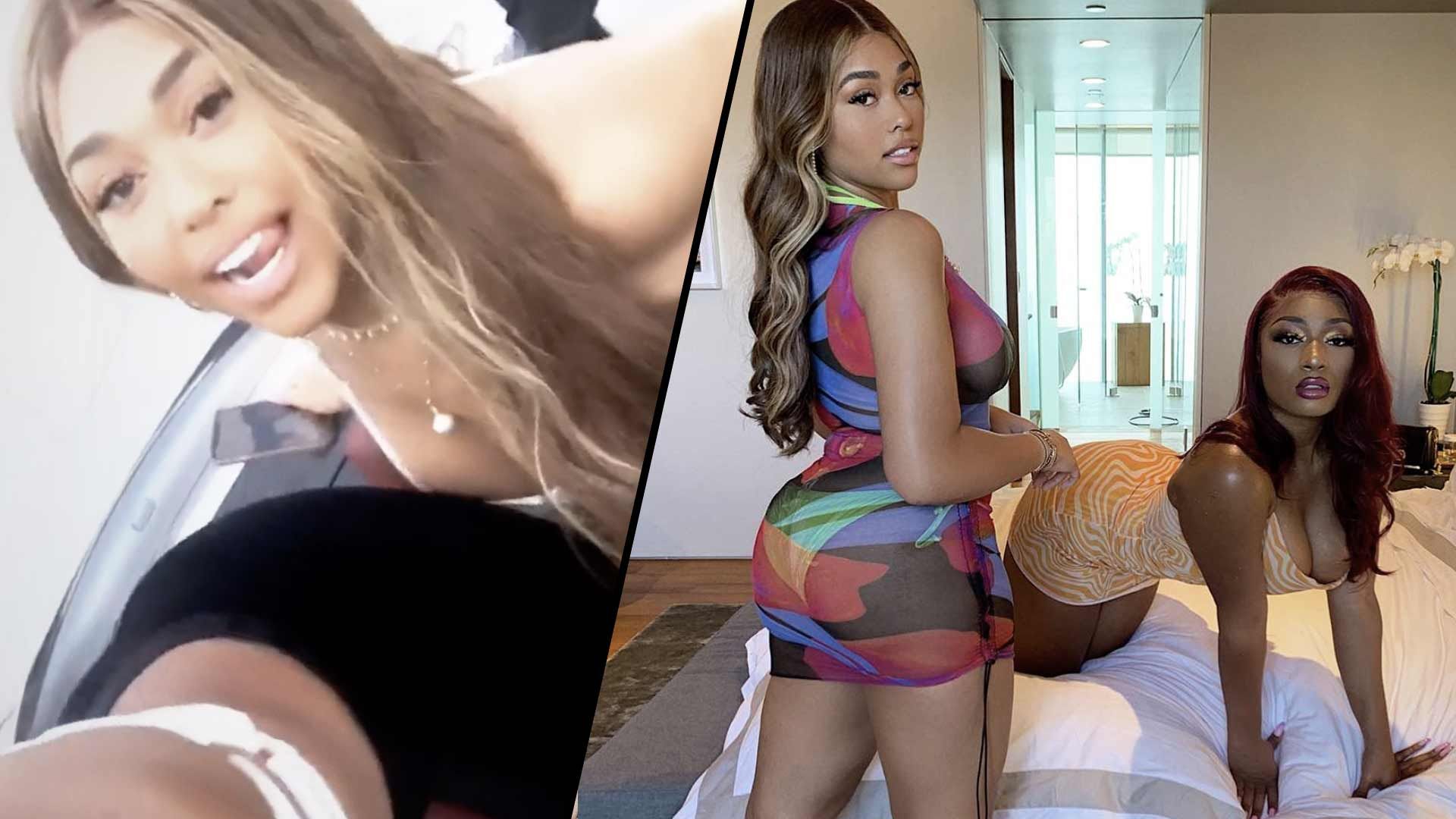 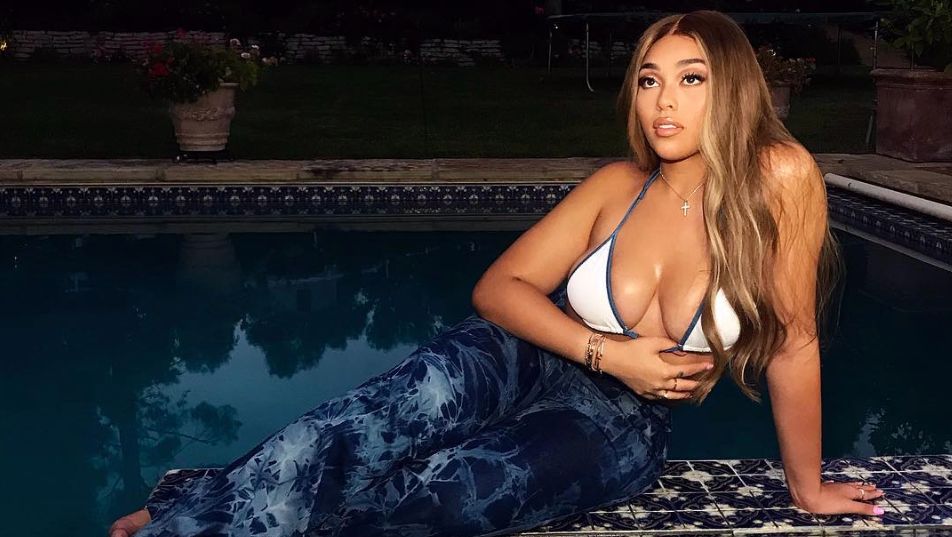 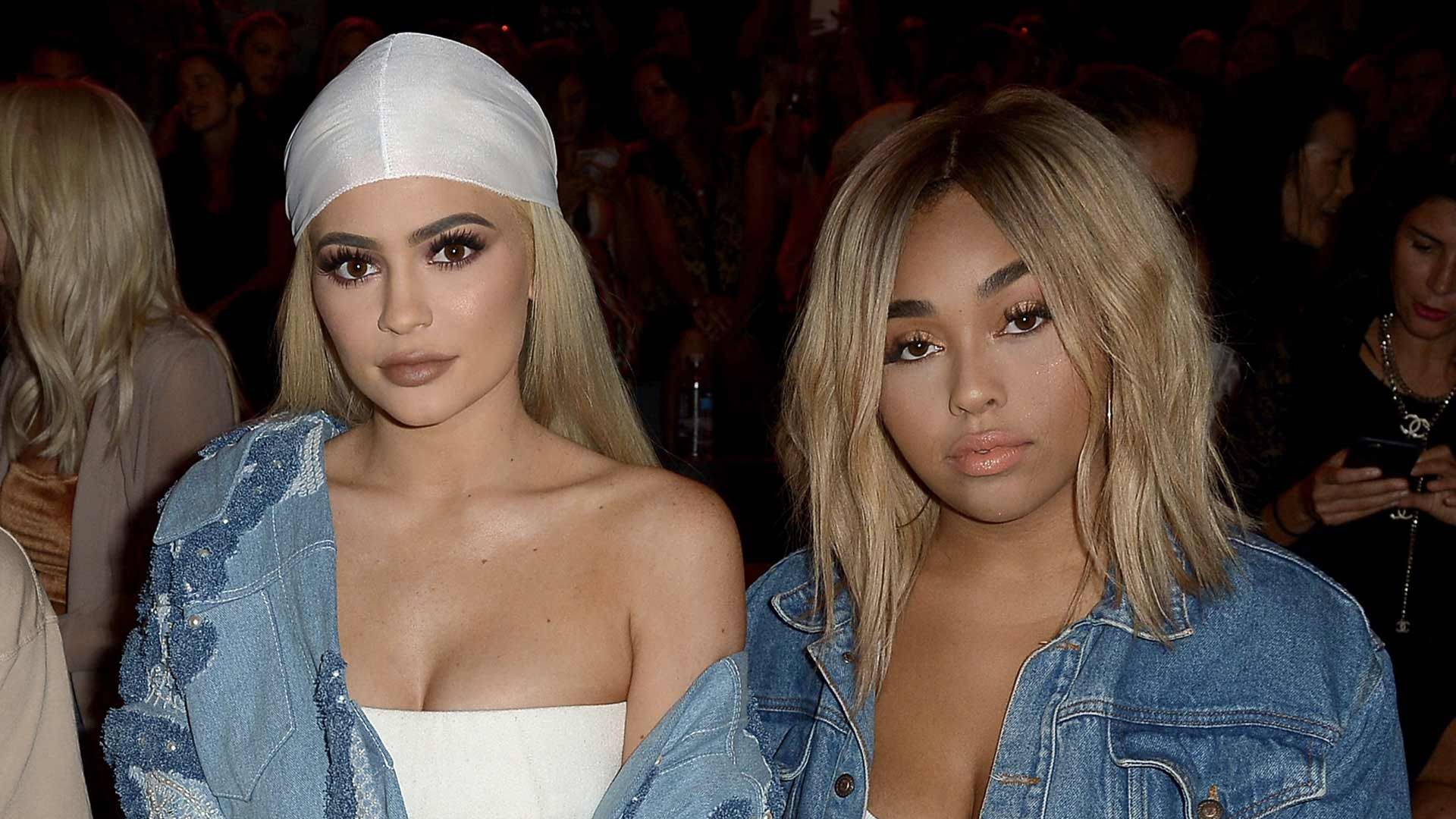 Jordyn Woods Hopes to Rebuild Her Friendship With Kylie Jenner: 'That's My Homie' 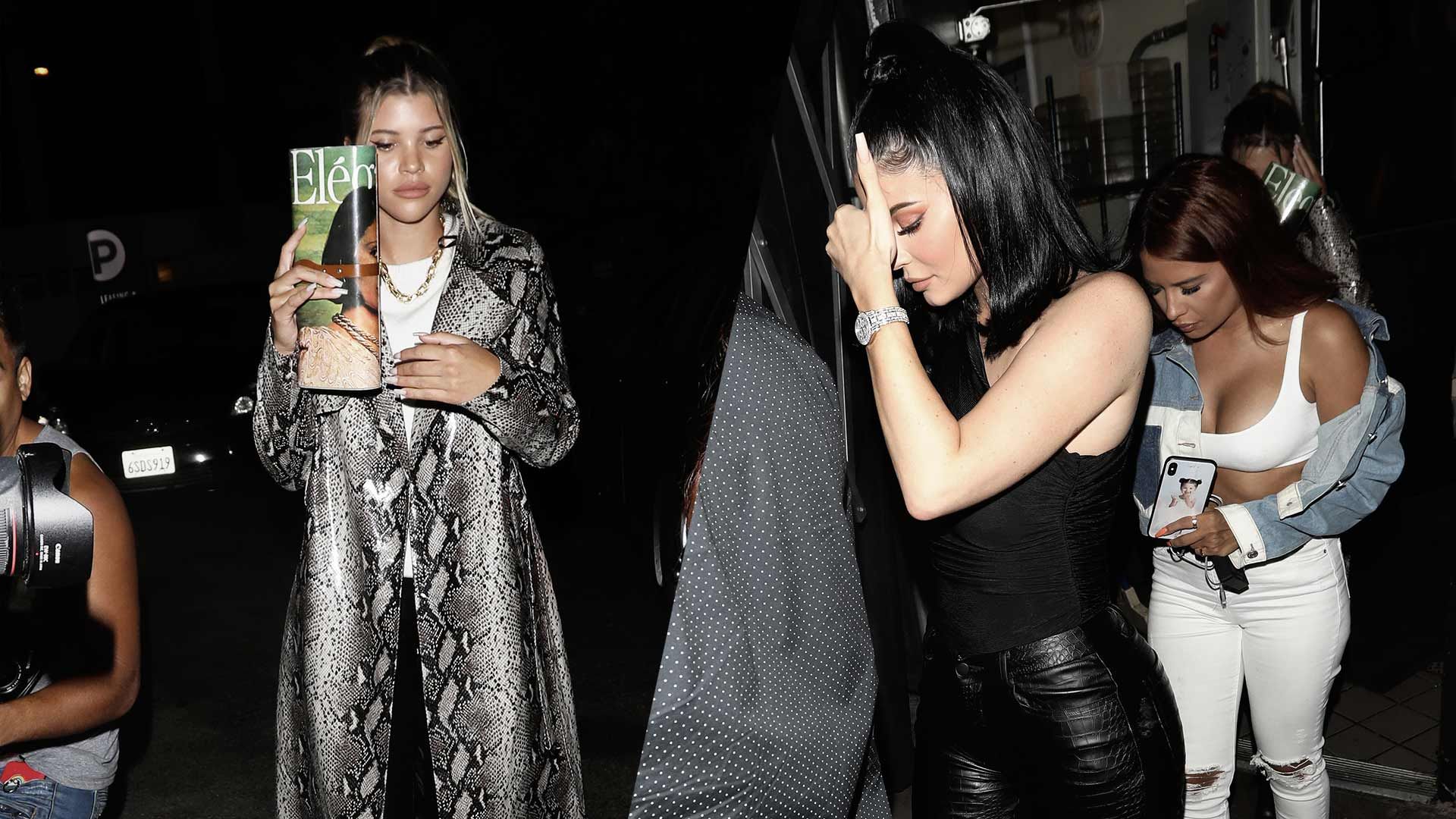 Kylie Jenner Has Girls' Night Out With Sofia Richie 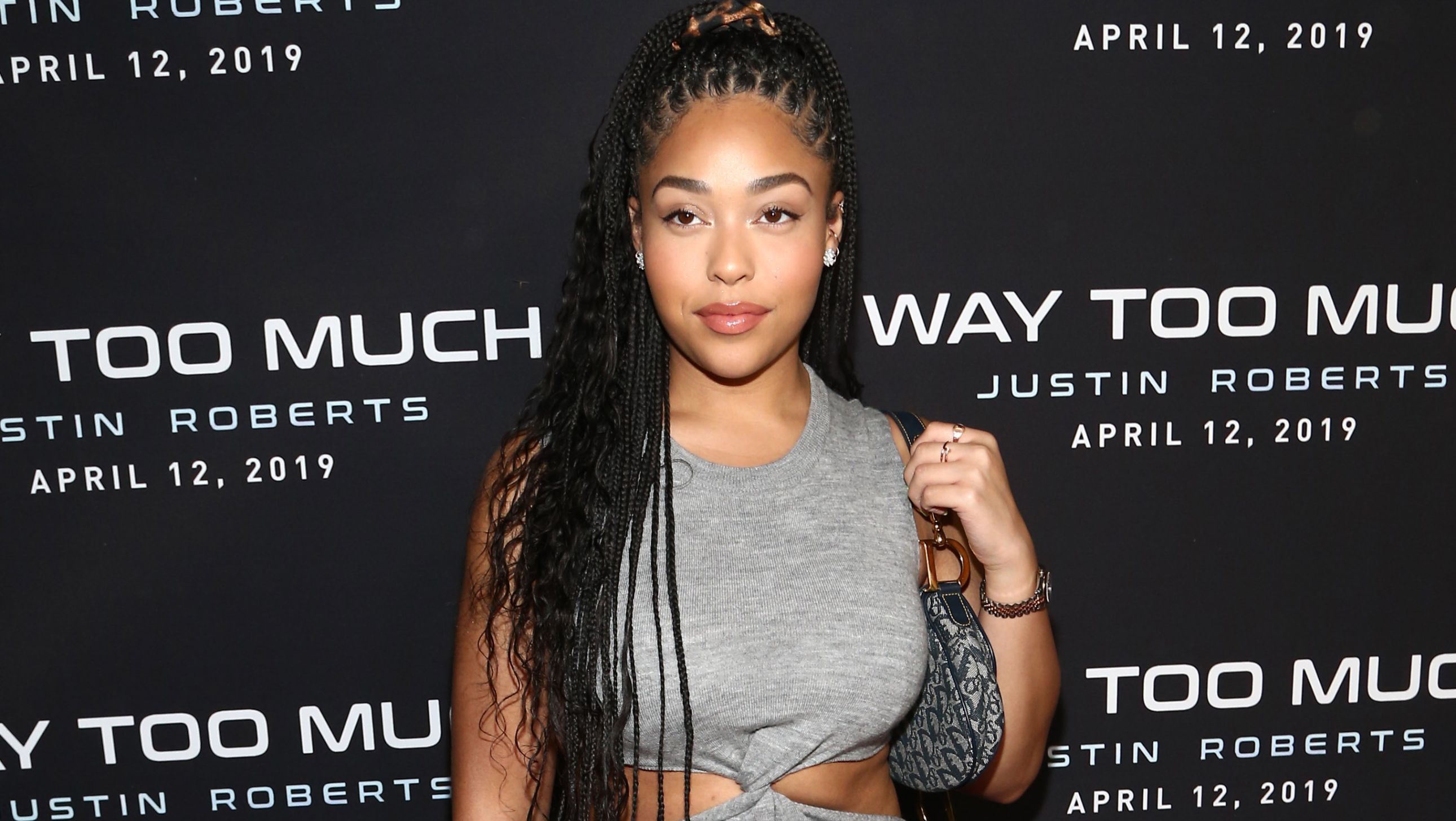