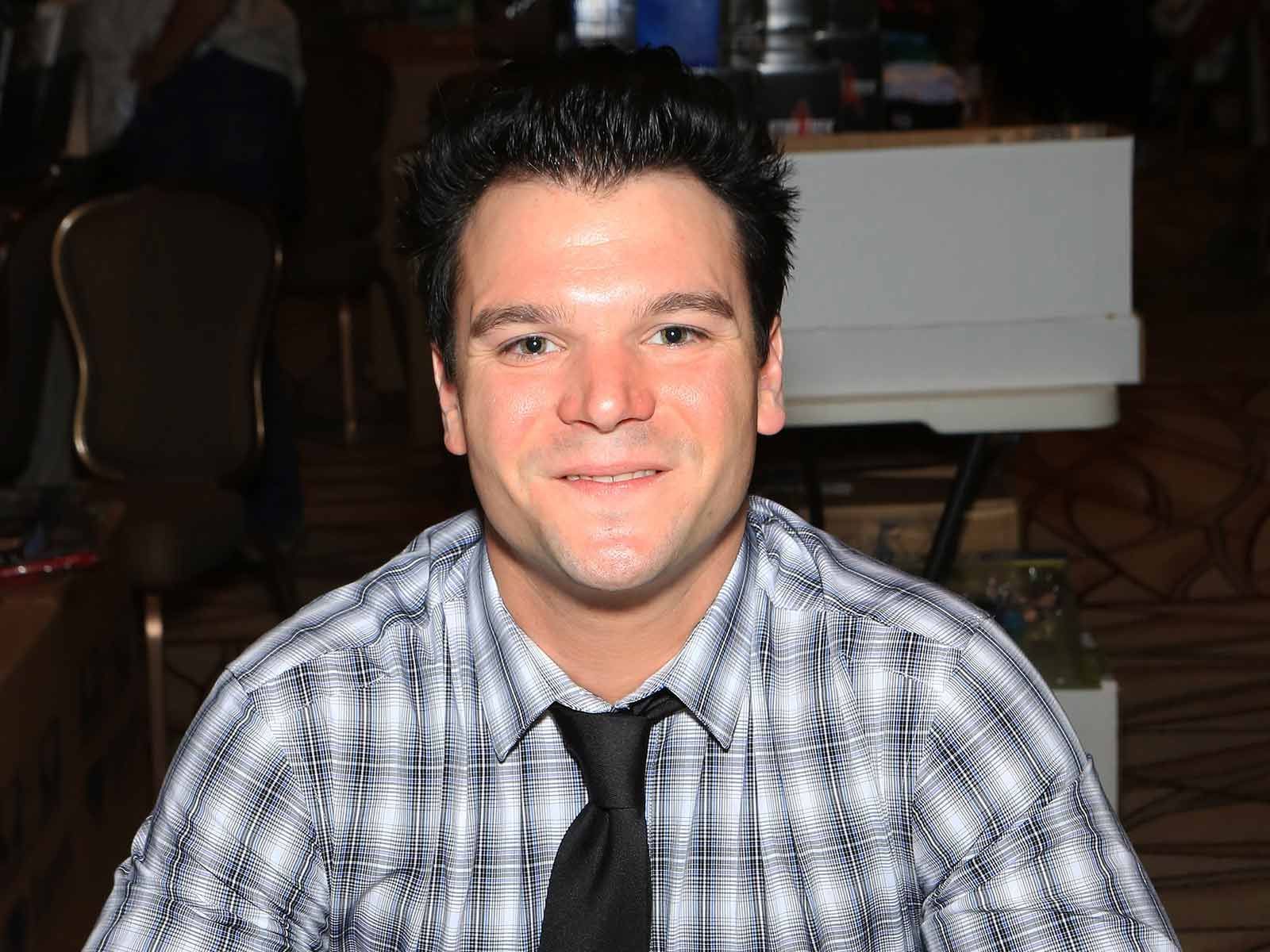 Jon Paul Steuer, a former child star and musician, took his own life at the beginning of the year and, unfortunately, his death was ruled a suicide.

In early January, news broke that the 33-year-old "Little Giants" star died in Portland on New Year's Day, but the cause of his death was unclear. The Blast spoke with Portland Police and we're told Steuer's death was ruled a suicide.

As for the manner, officials revealed, "Steuer died of a self-inflicted gunshot wound."

The actor rose to fame in the 90s with several memorable roles, such as Johnny Vennaro in the pee-wee football classic, "Little Giants," and a regular role as Quentin Kelly on "Grace Under Fire."

Perhaps his best-known role was that of a young Alexander Rozhenko, Worf's Klingon son on "Star Trek: The Next Generation."

Back in January, Steurer's band P.R.O.B.L.E.M.S. wrote a heartfelt message and revealed that their lead singer, Johnny Jewels, had passed away.

Although Steurer's death this year was before other stars like Kate Spade and Anthony Bourdain, it shines a tragic light once again on the increasing suicide epidemic in society.

A recent report by the CDC claimed suicide rates have risen "nearly 30%" in the U.S. since 1999, and cite mental health conditions as a key factor.