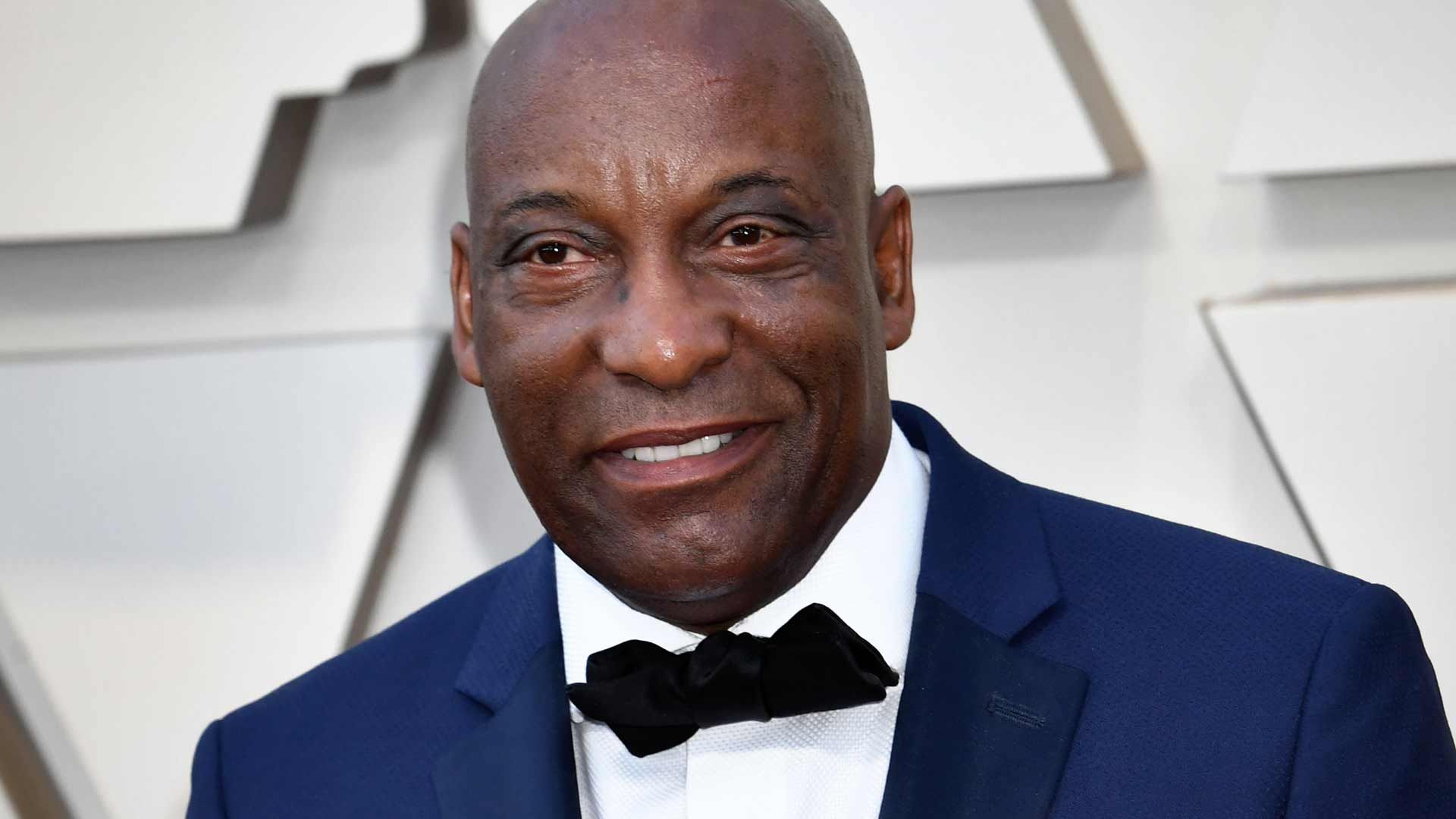 John Singleton in a Coma After Suffering a Major Stroke, Major Impairments to His Mental Functions

John Singleton's mother is trying to be named his conservator, claiming he is unable to make decisions for himself because he is currently in a coma after suffering a major stroke last week.

According to court documents obtained by The Blast, Shiela Ward wants to be named conservator so she can "make all medical decisions for the proposed conservatee."

While initial reports suggested Singleton's stroke was minor, Ward states, "[T]he proposed conservatee suffered a major stroke. He is currently hospitalized in a coma and is unable to provide for his personal needs."

She claims there is currently a "financial emergency" and she needs a temporary conservator to be named immediately.

"At the time he suffered a stroke," Ward states, "[Singleton] was engaged in several business projects and was prepared to sign a lucrative settlement agreement ... A temporary conservator must be appointed immediately and without notice as a legal representative must be in place to make medical decisions for my son to handle his business affairs and to execute the aforementioned settlement agreement on or about April 30, 2019."

She says if the conservator is not named ASAP, "substantial financial loss will result to the proposed conservatee’s estate."

A physician submitted a declaration, saying John Singleton was suffering from "major impairment to motor skills and psychological functions, including his ability to 'reason logically.'"

A judge has yet to rule on the request. 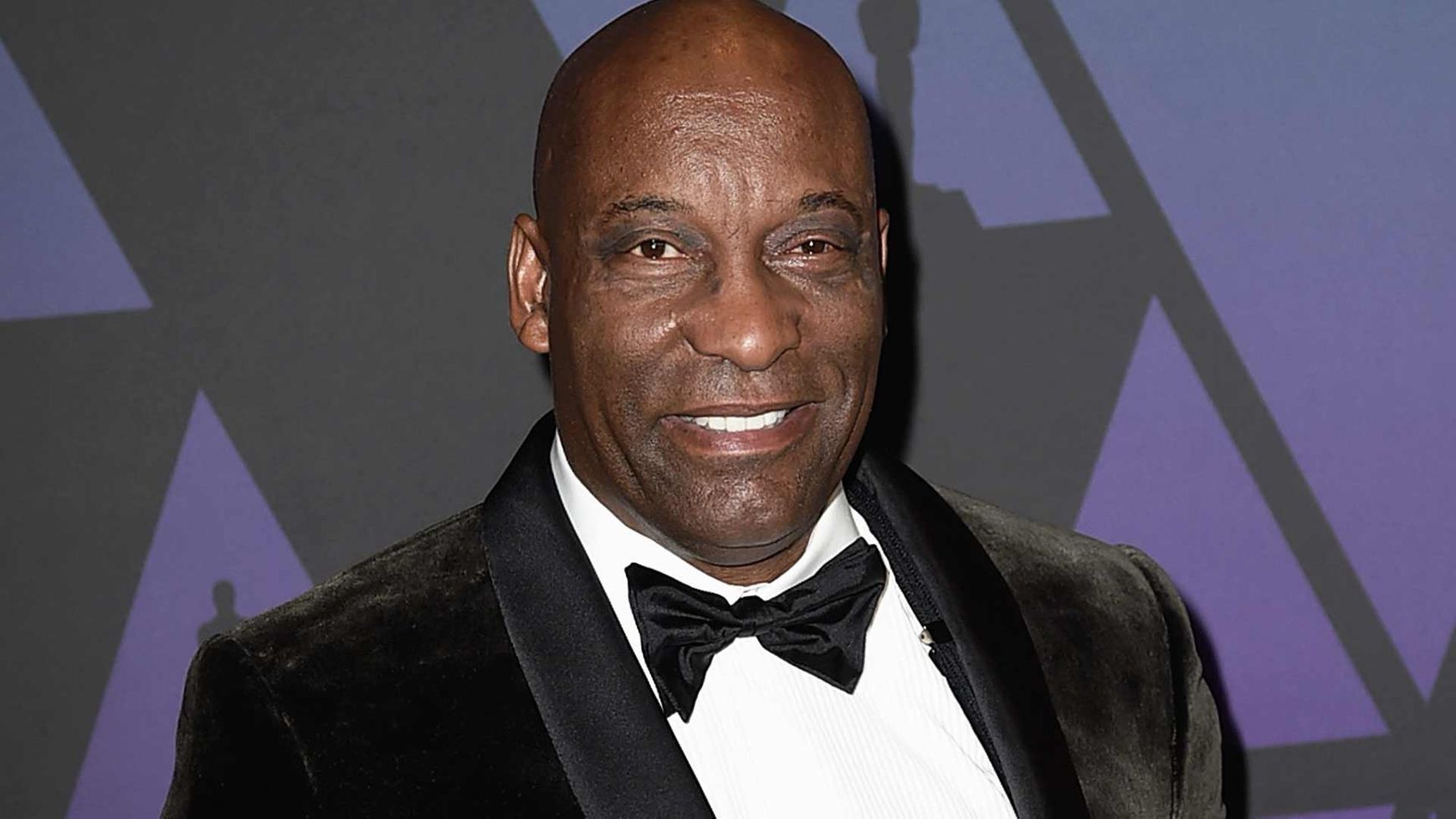 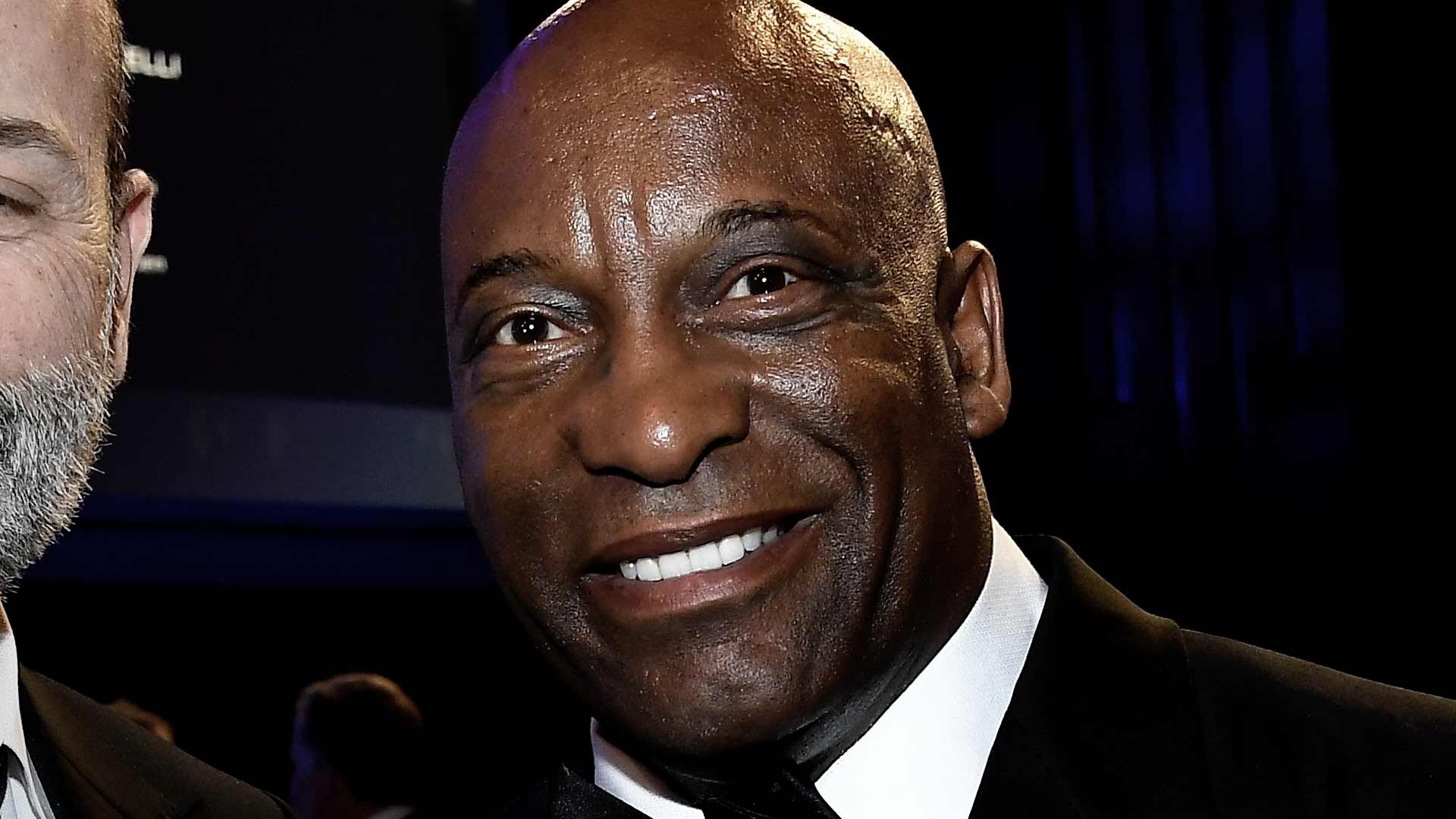 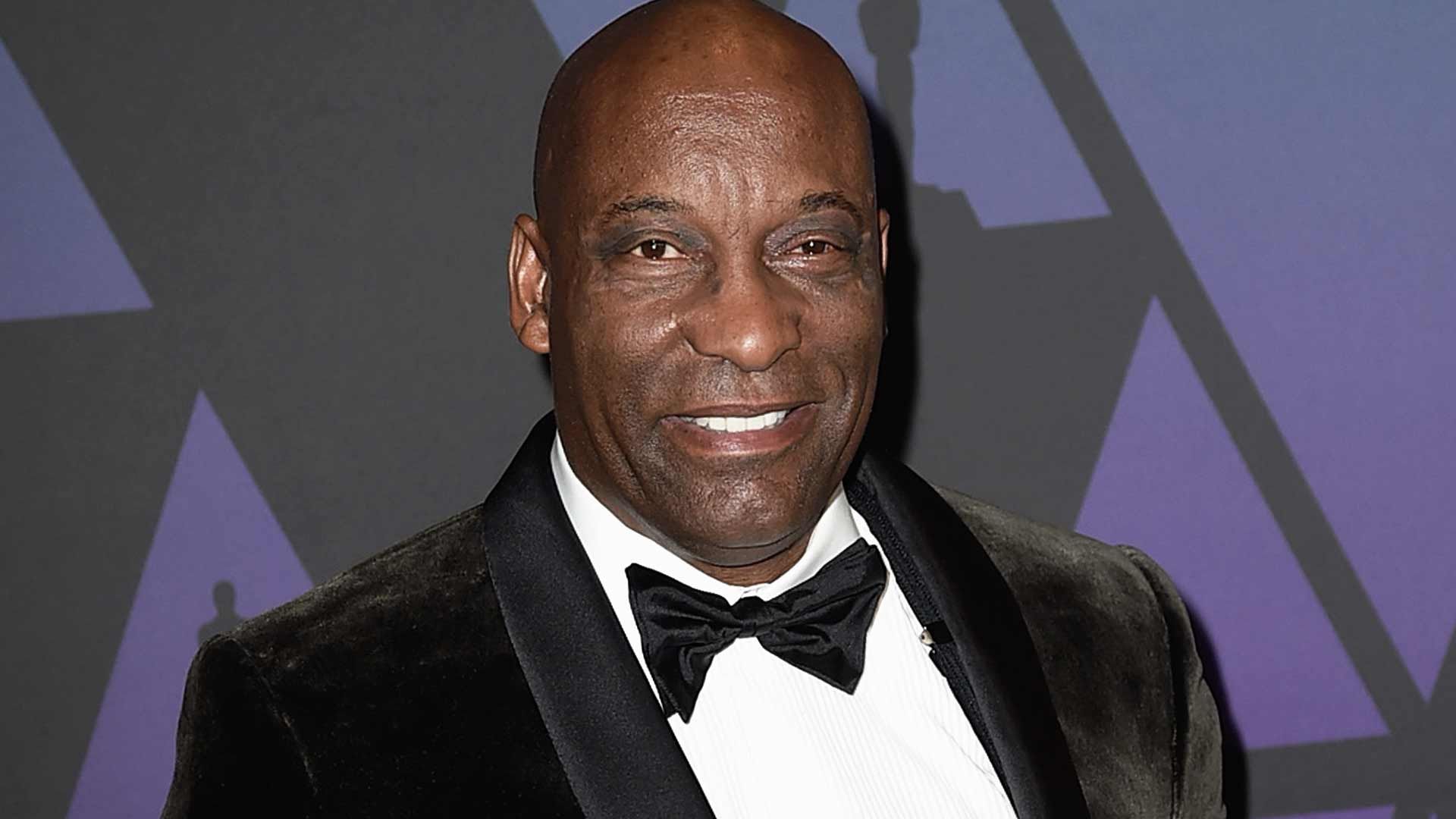 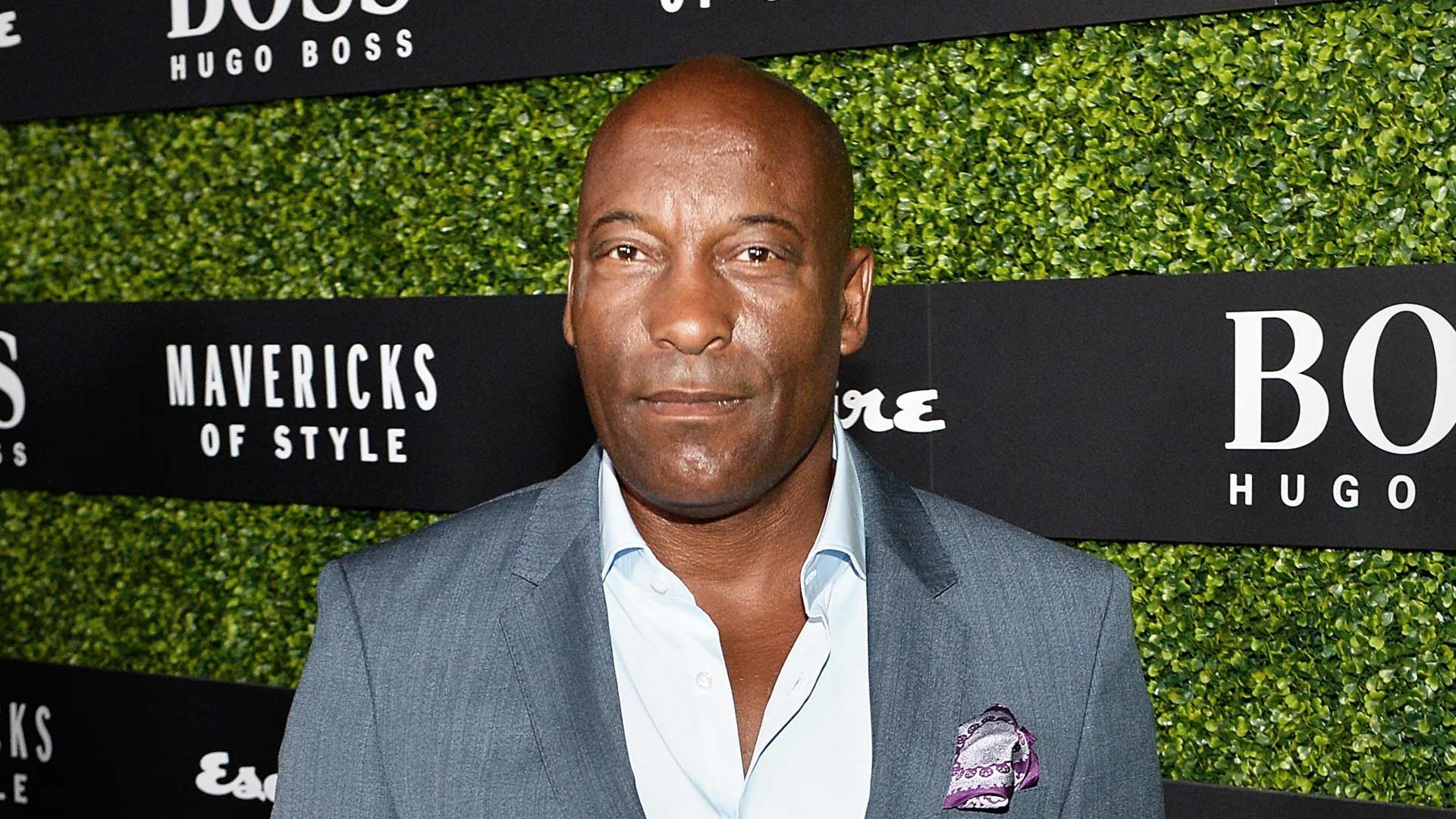 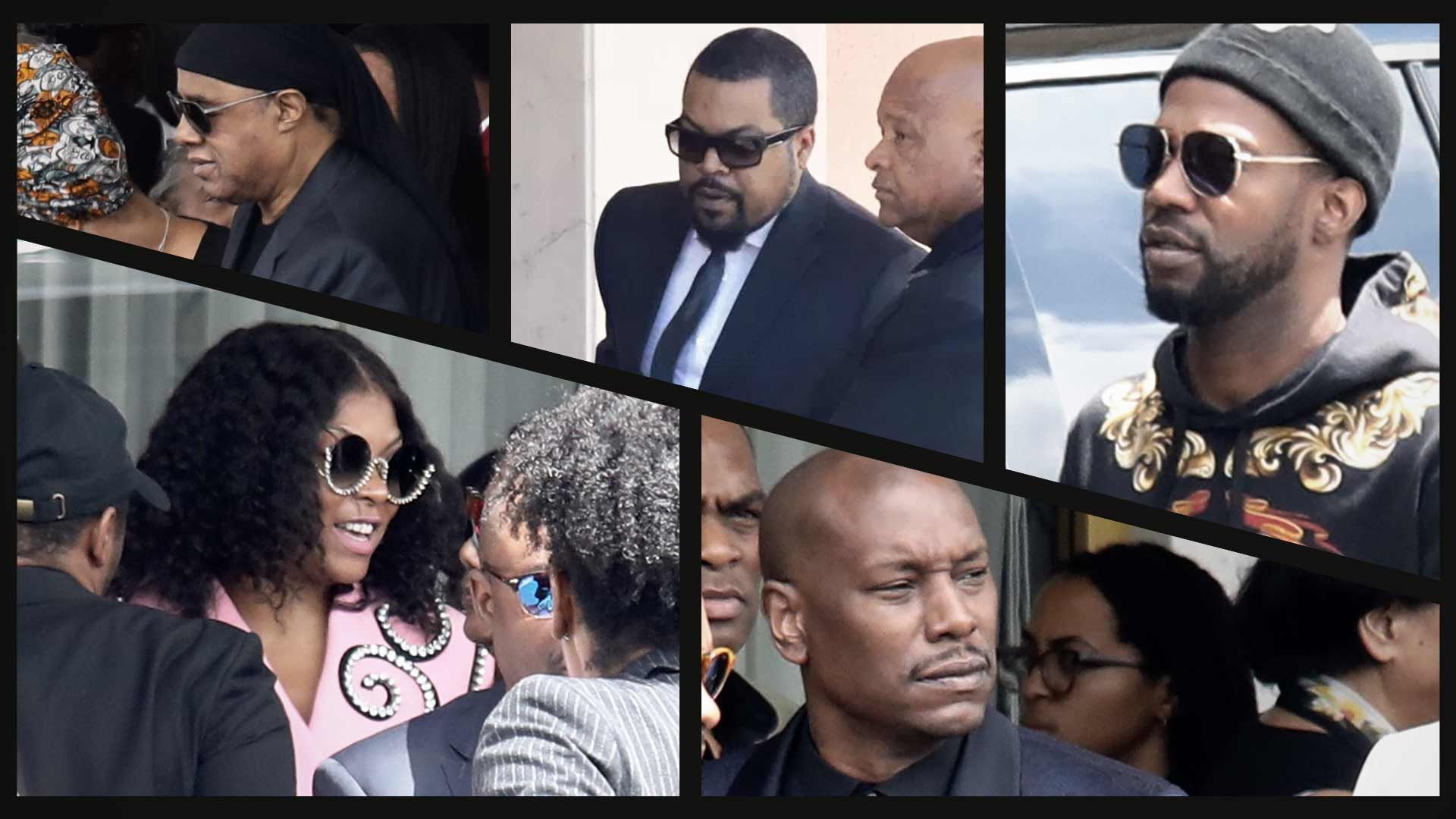 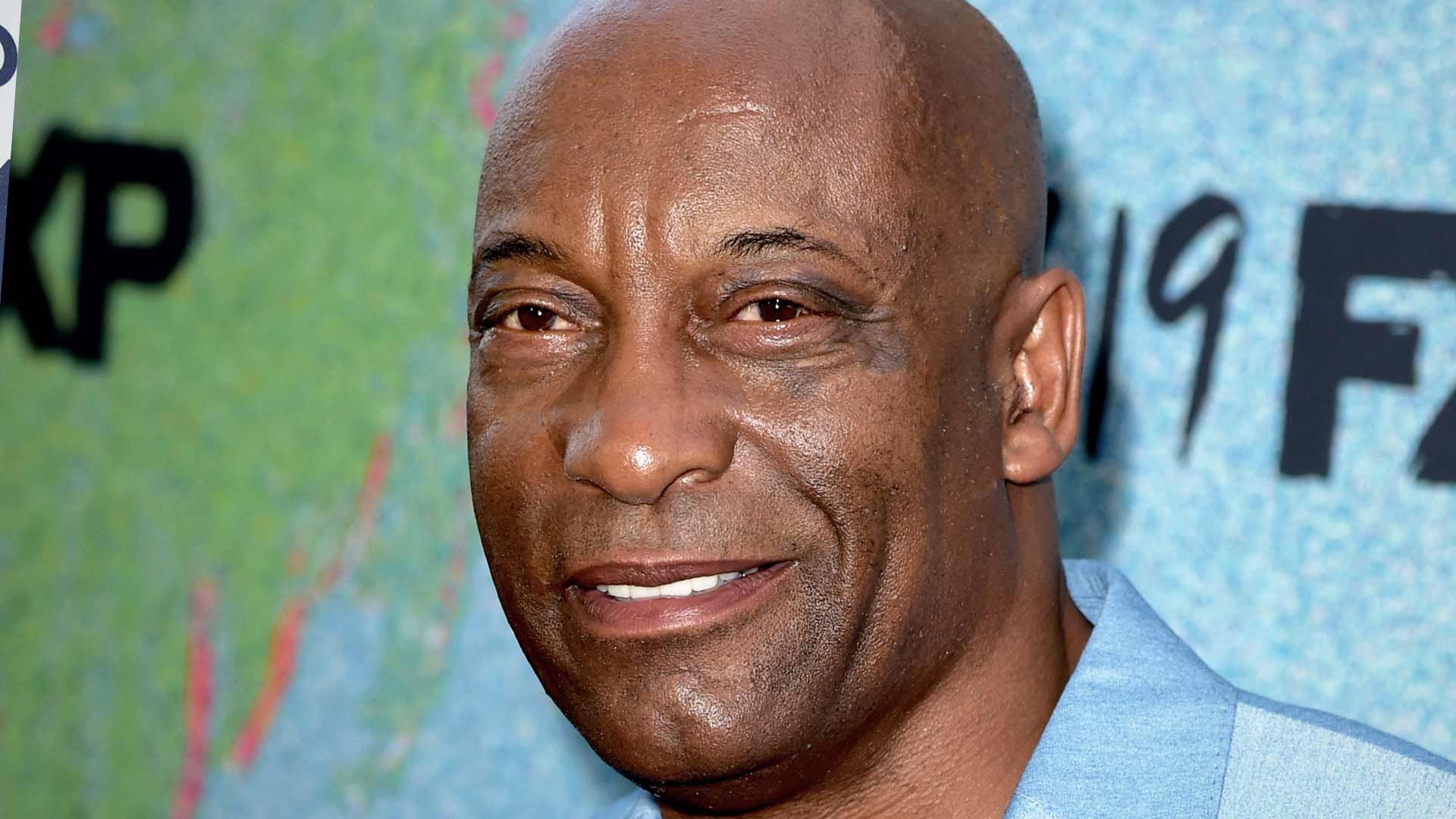