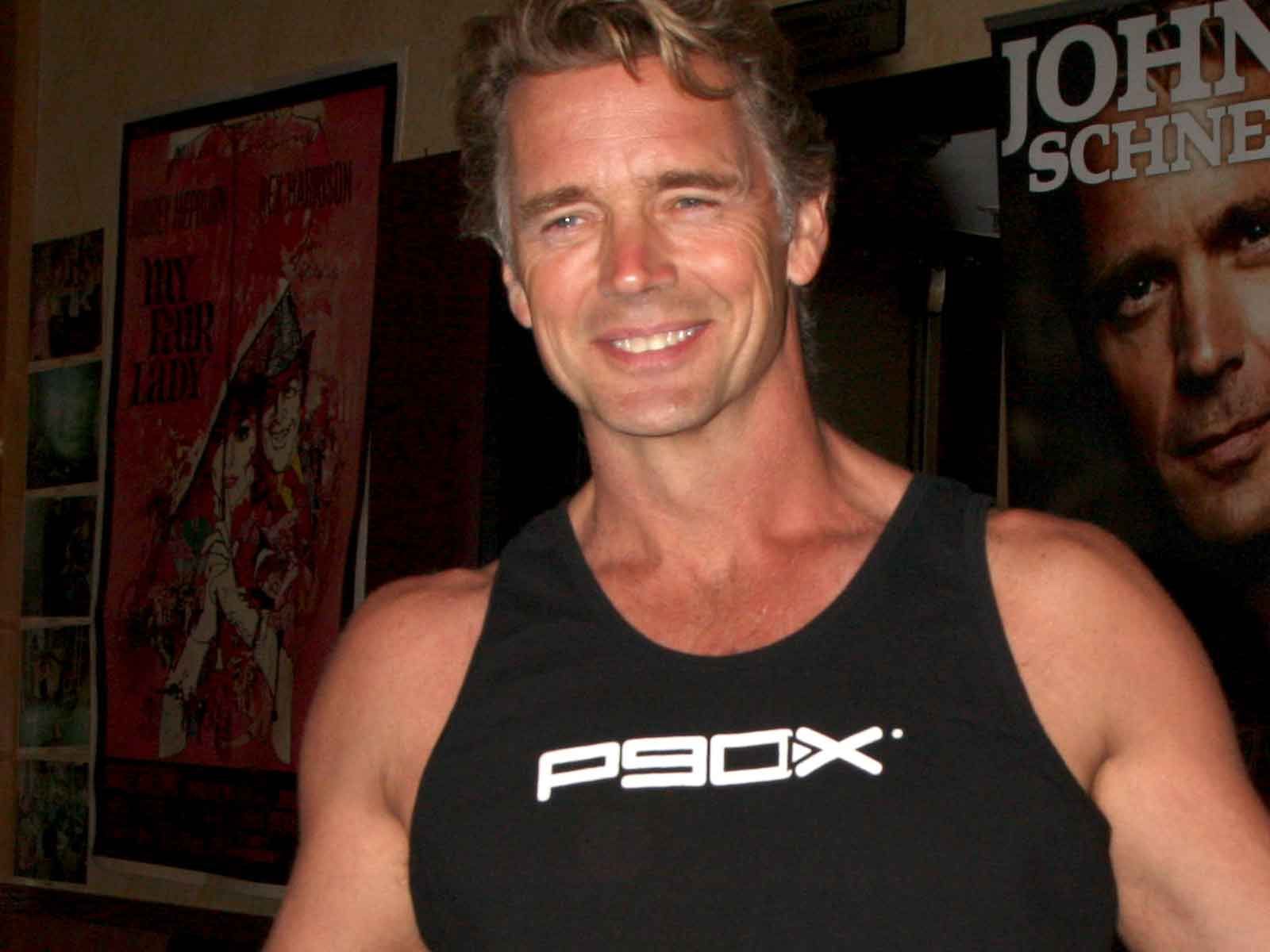 John Schneider has had a rough few years financially and is laying it all out on the line for the court in an effort to avoid jail time.

As The Blast first reported, Schenider's ex-wife, Elvira, claims he owes her $185,000 in back spousal support and legal fees. She filed documents with the court pushing for the maximum punishment of nearly three months behind bars.

In court documents filed last week and obtained by The Blast, Schneider says he has "been willing, but unable" to pay the $18,911 per month he is scheduled to pay in support. He says he has "tried his very best and has used his best efforts to earn a regular, reasonable, steady income" since Elvira filed for divorce in 2014.

The former "Dukes of Hazzard" star claims he tried to capitalize on the famous show by joining forces with his television brother, Tom Wopat, on a personal appearance tour. But Schneider claims the entire tour (save for one appearance) was canceled after Wopat was arrested for indecent assault and battery last August.

He even says a planned "Dukes" reunion on the Hallmark Channel was canceled after Wopat's arrest.

Schneider says he moved to Louisiana in 2014 to build the largest film studio in the state, John Schneider Studios. But the studio was hit by not one, but two floods which "virtually destroyed" the studio. He claims he "spent virtually everything he had" to repair the studio after the first flood in March of 2016, but "those repairs were washed away, literally, by the August flood. Everything that was repaired was destroyed, plus more."

Schneider also lays some of the blame for his financial hardship on Elvira. He claims when she filed for divorce in 2014, she also withdrew $200,000 from their joint account and transferred it to a separate account without his consent.

He also claims Elvira "never attempted to work or even find work" during their marriage. Schneider also claims she ran up $15,000 per month on their American Express and put them both "in severe debt to commercial institutions, the IRS and the state government.

"[Elvira] kept spending as if 'The Dukes of Hazzard' would run forever," Schneider claims.

Elvira accused Schneider of canceling her health insurance (which he had been ordered to pay) without her knowledge. But Schneider claims he didn't "cancel" it, but rather "the insurance lapsed because he could not afford the premiums." He says he too was left without insurance and "had to pay, out of pocket, for a colonoscopy."

At the end of his filing, Schneider says he "respectfully requests that this Court does not impose and jail time, and any community service imposed should be suspended."

Schneider is scheduled to be sentenced on February 2.