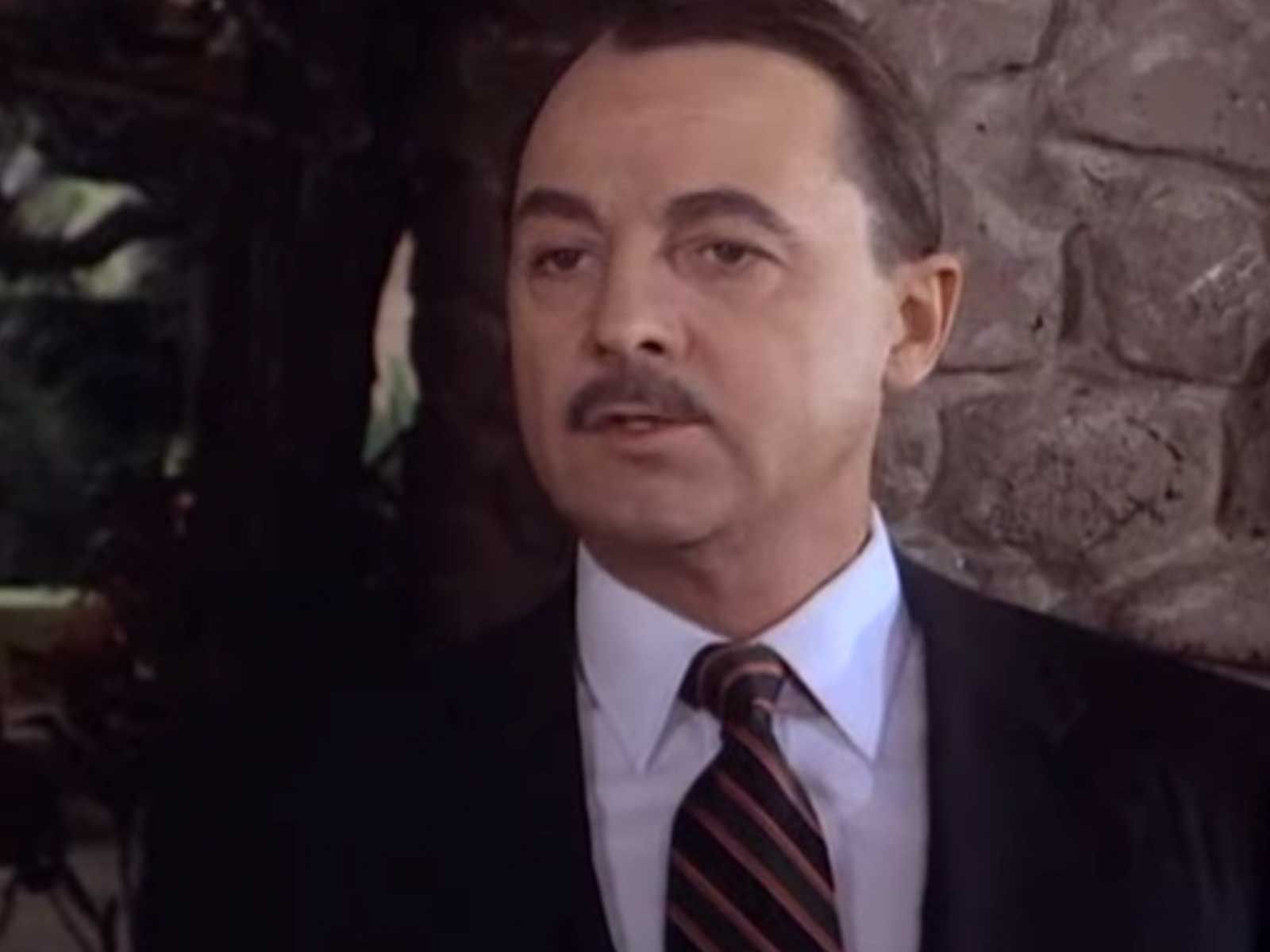 John Hillerman — best known for playing Higgins on "Magnum P.I." — passed away on Thursday. He was 84.

Hillerman's nephew told the Associated Press he died at his home in Houston. The cause of death was not immediately known.

In addition to playing Tom Selleck's British sidekick, Hillerman appeared in "Paper Moon," "Chinatown," and "Blazing Saddles." He also played the role of Higgins on episodes of "Murder, She Wrote" and "Simon & Simon."

Hillerman's final on-screen appearance was in the 1996 film, "A Very Brady Sequel."