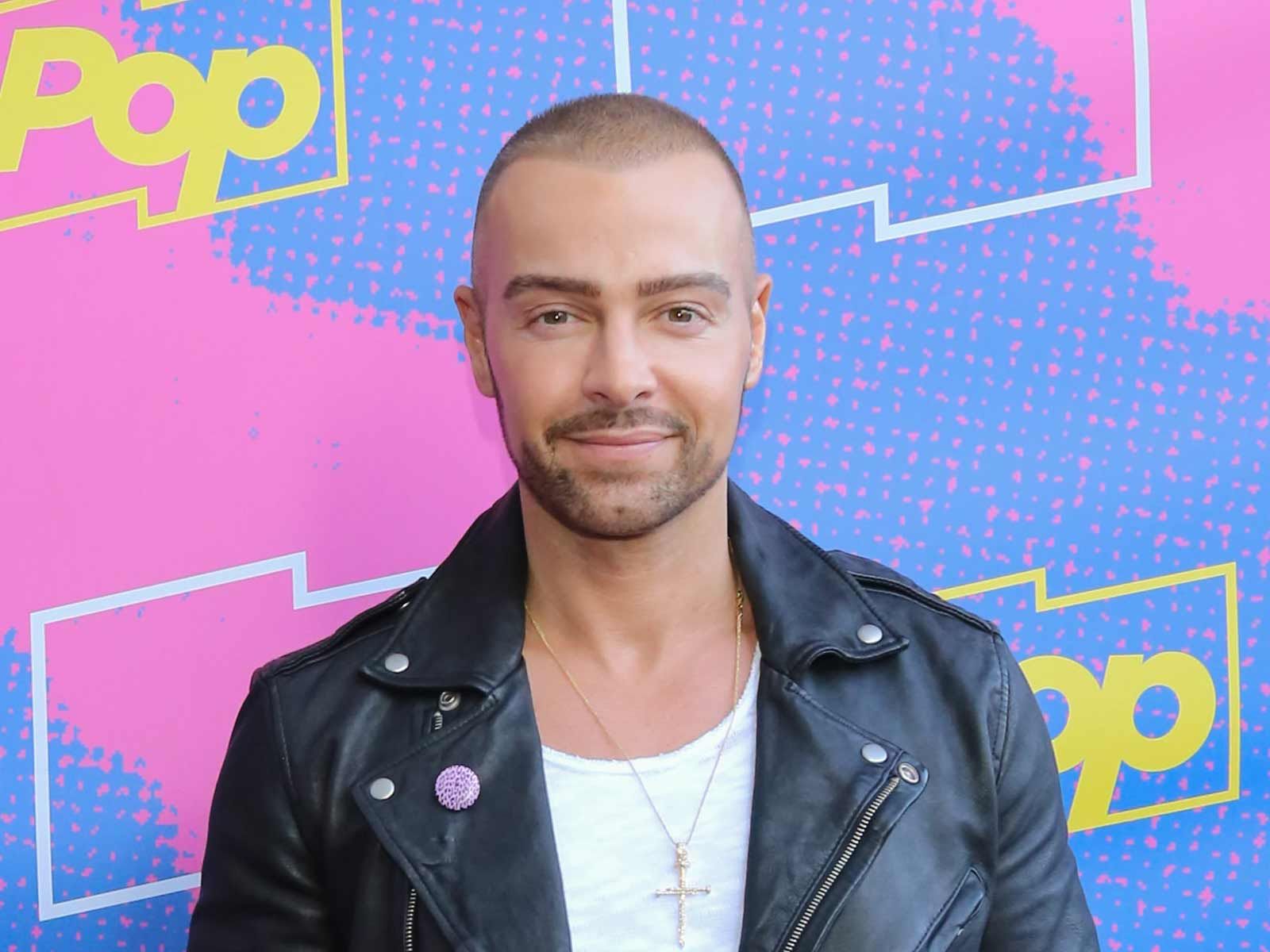 Joey Lawrence and his wife filed for bankruptcy and their financial situation had gotten so dire, they sold off purses and wallets on eBay and unloaded some of their clothing at a used clothing store.

According to court documents obtained by The Blast, the actor and his wife, Chandie Lawrence, filed for Chapter 7 bankruptcy in July 2017, with court docs revealing his expenses were leaving him $18,000 a month in the red.

Lawrence lists himself as an actor who has worked in the business for 35 years. He says his average monthly income is $4,166 and his wife is unemployed. He makes an additional $2,500 in residuals for a grand total of $6,966 in monthly income. He does note he expects to obtain acting jobs in the future.

Prior to filing for bankruptcy, things got so rough that the couple sold purses and wallets on eBay for $463 and sold off used men and women’s clothing to Buffalo Exchange for $4,325.10. The couple also sold off furniture at a consignment shop for $1,836.70.

On January 5, the trustee filed docs explaining they sold off Lawrence’s loan-out company, Veritas Inc., at auction to the highest bidder for $56,000. The buyer will be collect all song, TV and movie residuals, royalties and other income owed to Lawrence for all work prior to his bankruptcy.

Joey and his wife had their debt discharged but the bankruptcy is still pending.