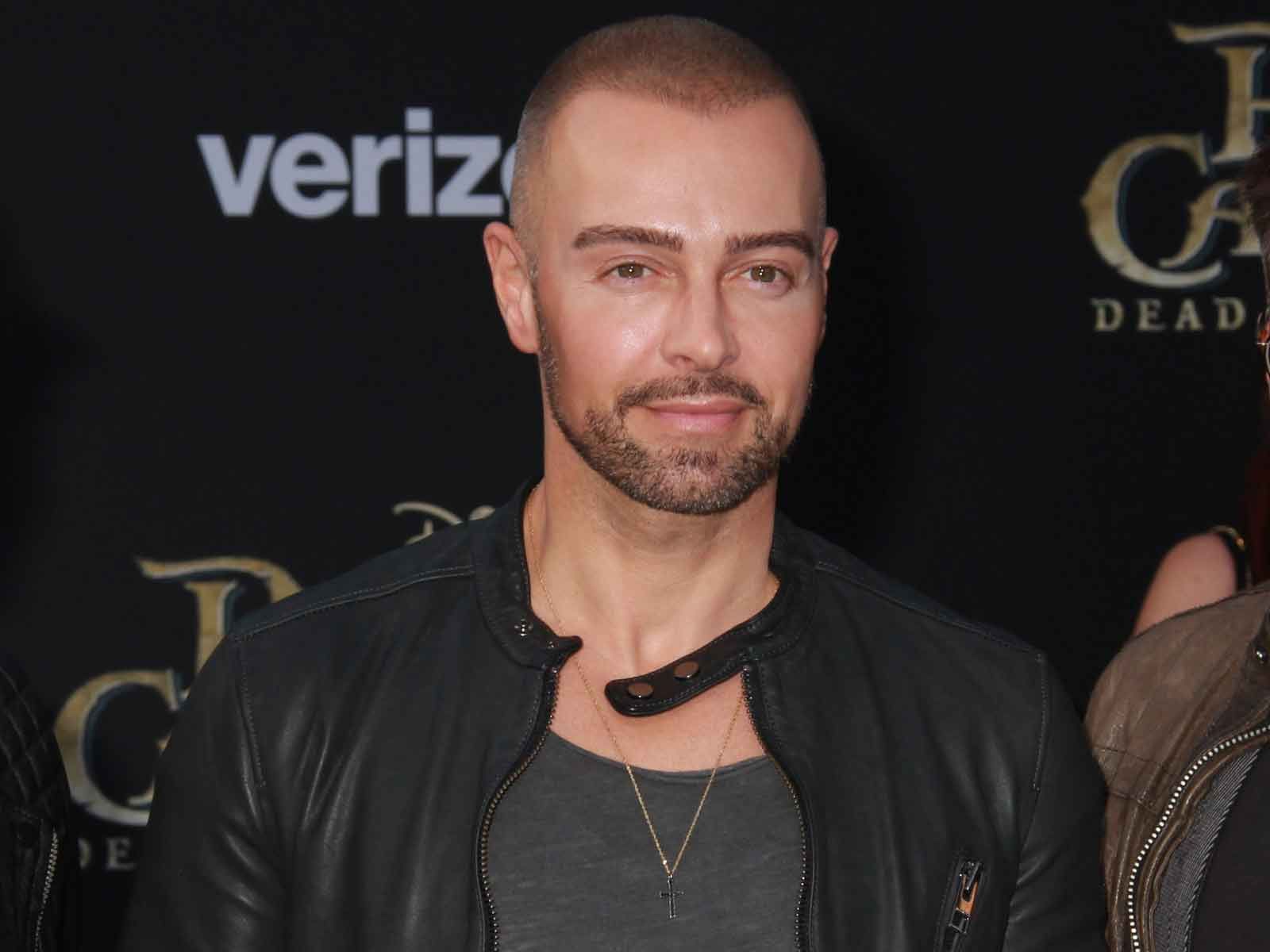 Joey Lawrence’s bankruptcy is coming to a close and his creditors — including the IRS — got screwed out of hundreds of thousands of dollars.

On April 6, the trustee presiding over Lawrence's Chapter 7 bankruptcy filed his final report in the case.

The docs reveal the trustee was able to collect $75,636.22 to pay back his many creditors. After some legal fees and other payments came off the top, $52,547.88 was left over to be paid out to those owed money.

According to court documents obtained by The Blast, the IRS will be paid $31,000 out of $67,000 owed, while the State of California Franchise Tax Board will only be paid half of a $14,000 claim.

Ford Motor Company will receive $0 despite filing claims totaling $42,000 and BMW won’t see a dime of the $50k owed to them. Capital One gets nothing over a $30,000 claim and American Express got screwed out of $47,000 the actor owed them.

The other creditors who won’t be seeing a dime included a Daimler Trust (owed $130k) and Woodside Credit (owed $76k).

Prior to filing for bankruptcy, their financial situation had gotten so dire, they sold off purses and wallets on eBay and unloaded some of their clothing at a used clothing store.

During the case, Joey saw his future royalties sold off to the highest bidder by the trustee, which were bought for $56,000