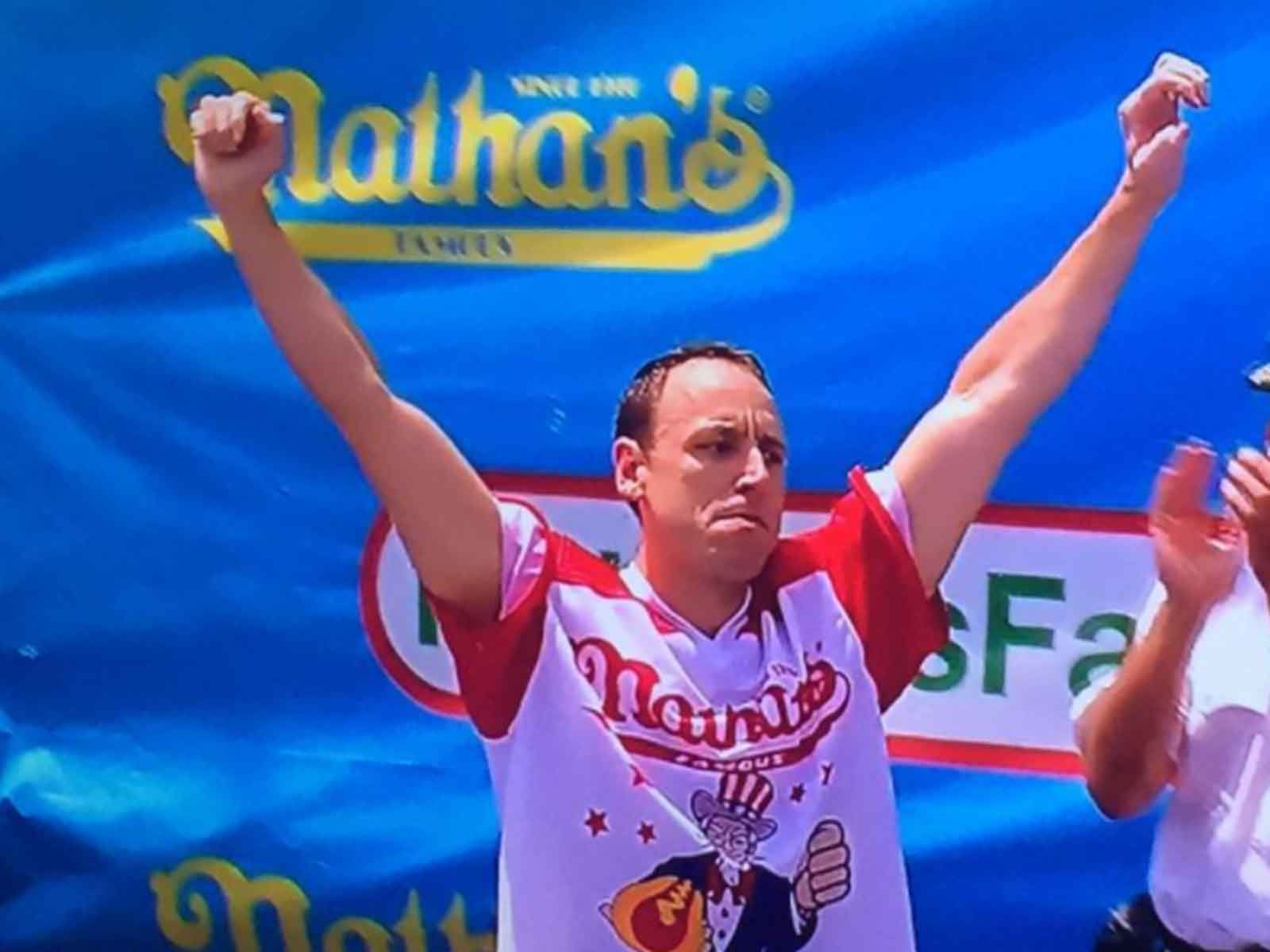 11:20 AM PT: The unfortunate miscount in hot dogs has led to issues in the gambling world, and those who thought they won big have had their payouts taken back.

10:20 AM PT: There is a discrepancy in the reporting of Joey's official hot dog count and he is now being put at 74, which would beat his previous record and officially set the new world record! It's being reported that the counter missed a plate during the competition, and that led to the original number of 64. Someone's about to get grilled.

Joey "The Jaws" Chestnut just locked up his 11th title as the greatest hot dog eater in the world when he chewed up the competition during the 10-minute melee.

Even though he destroyed the field, Chestnut was still way off his number of 72 from last year, which many had attributed to the humid weather conditions.

We caught up with Chestnut earlier this week before the competition, and he spoke about missing the competition from his famous rival, Takeru Kobayashi, and how the Japanese eater pushed him to become greater. Maybe he had a point. 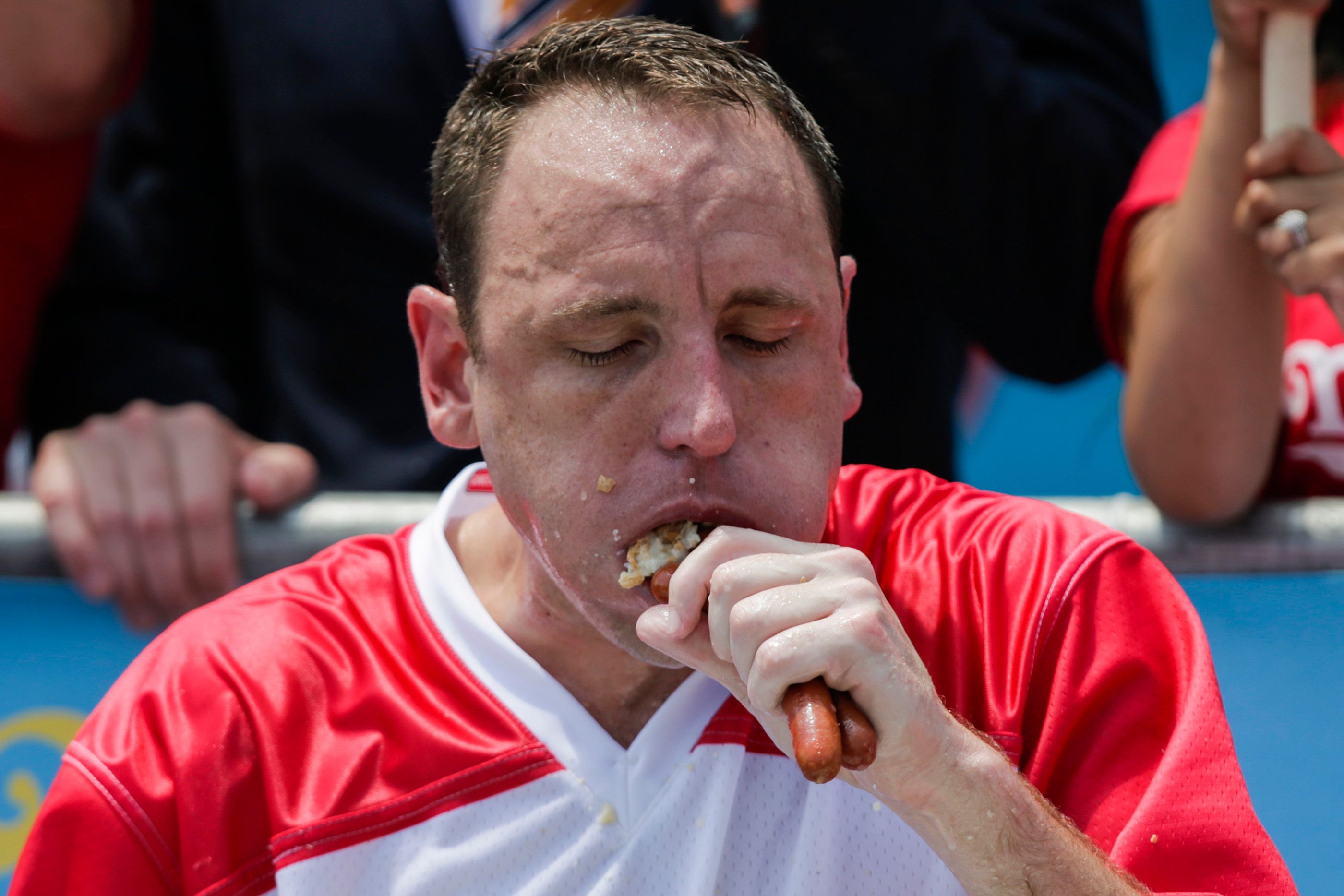 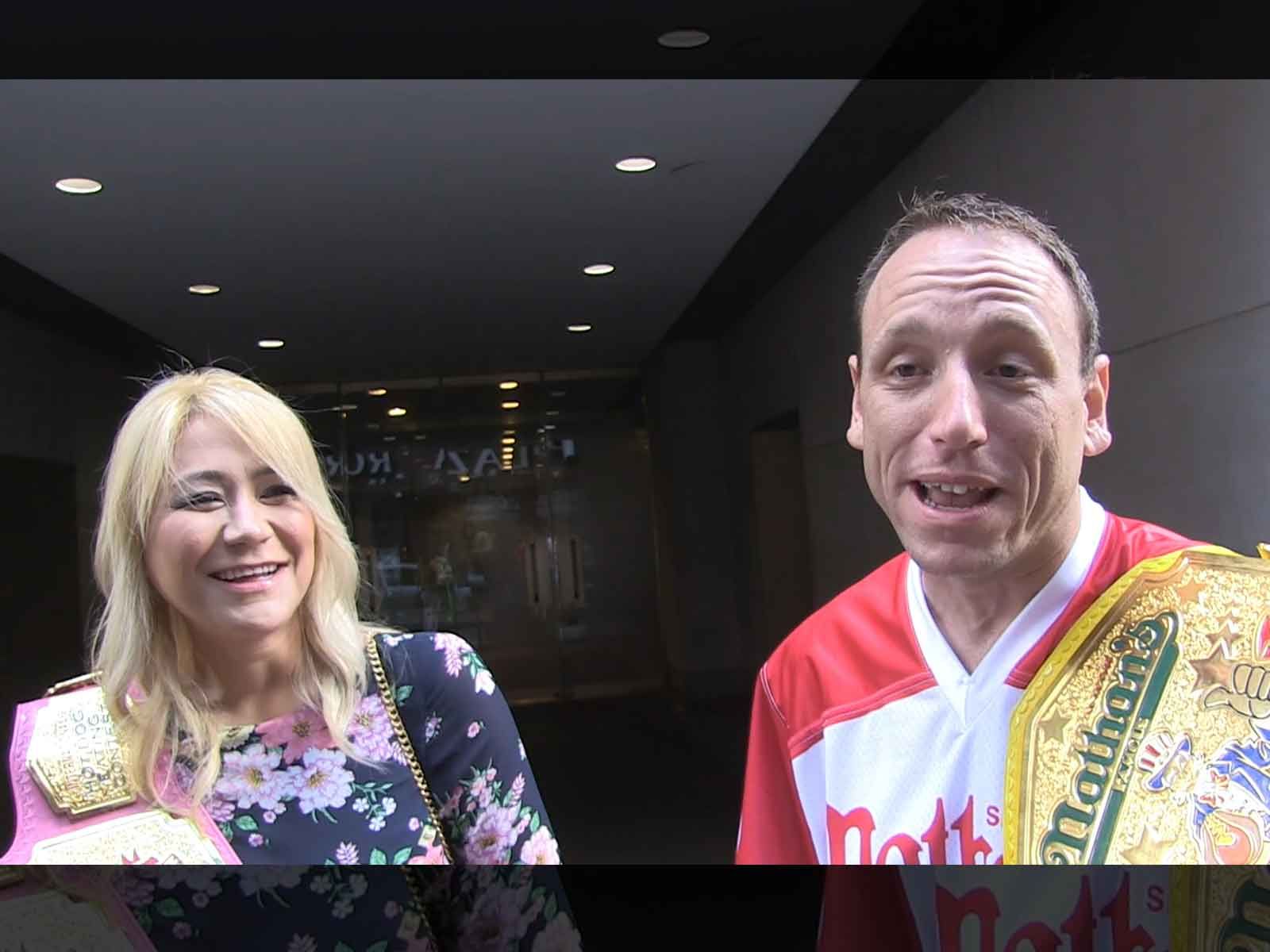 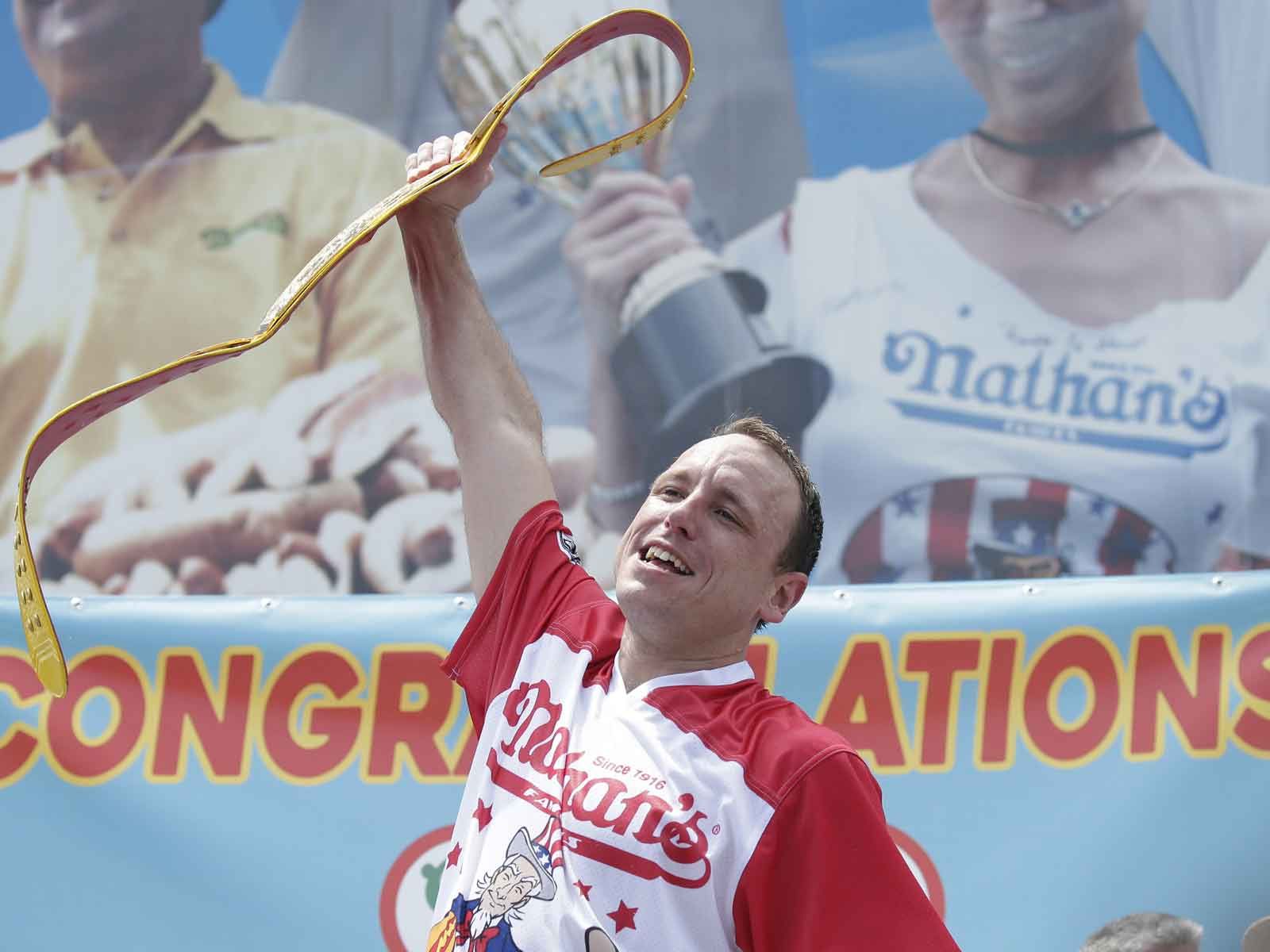 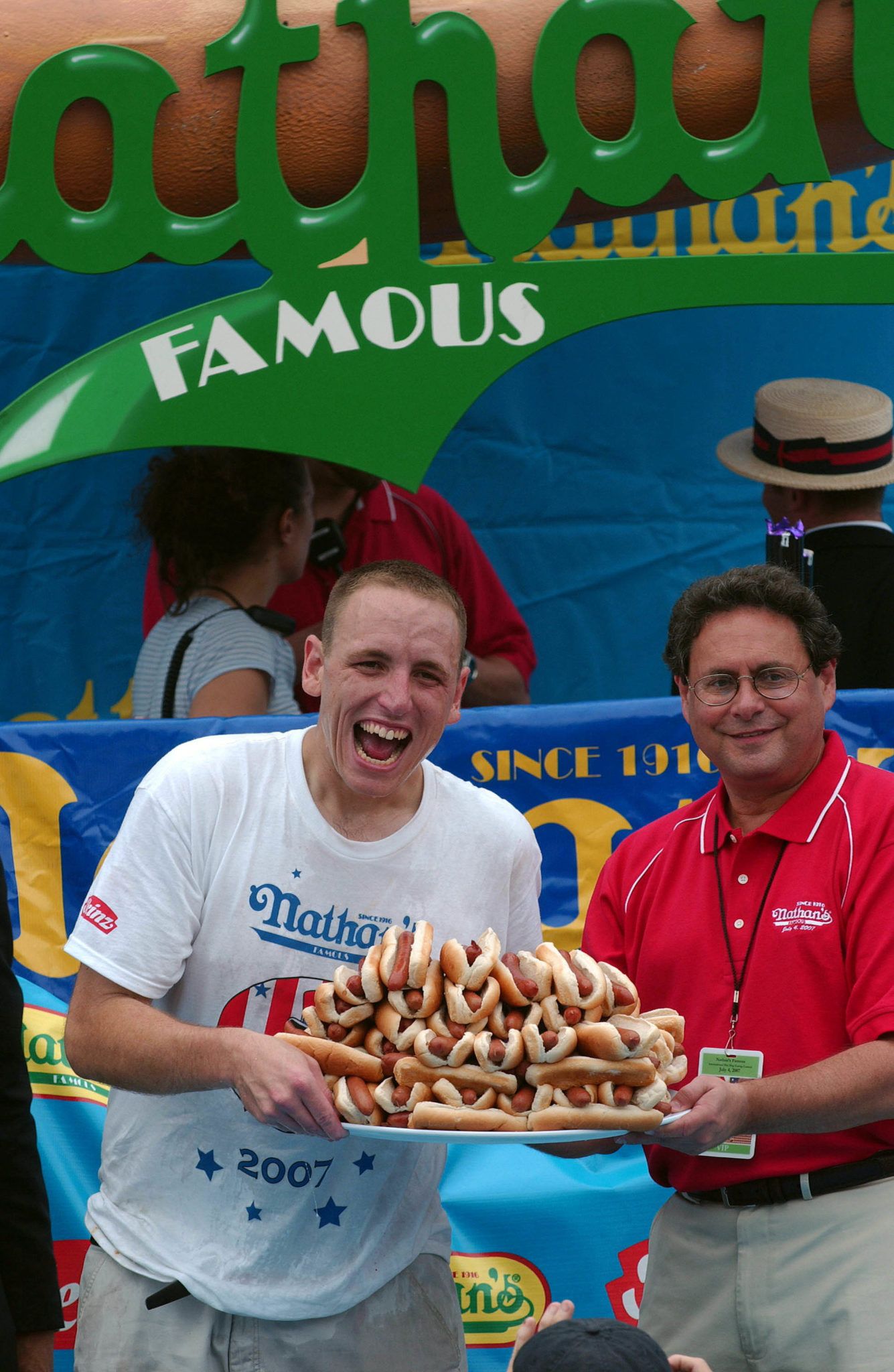 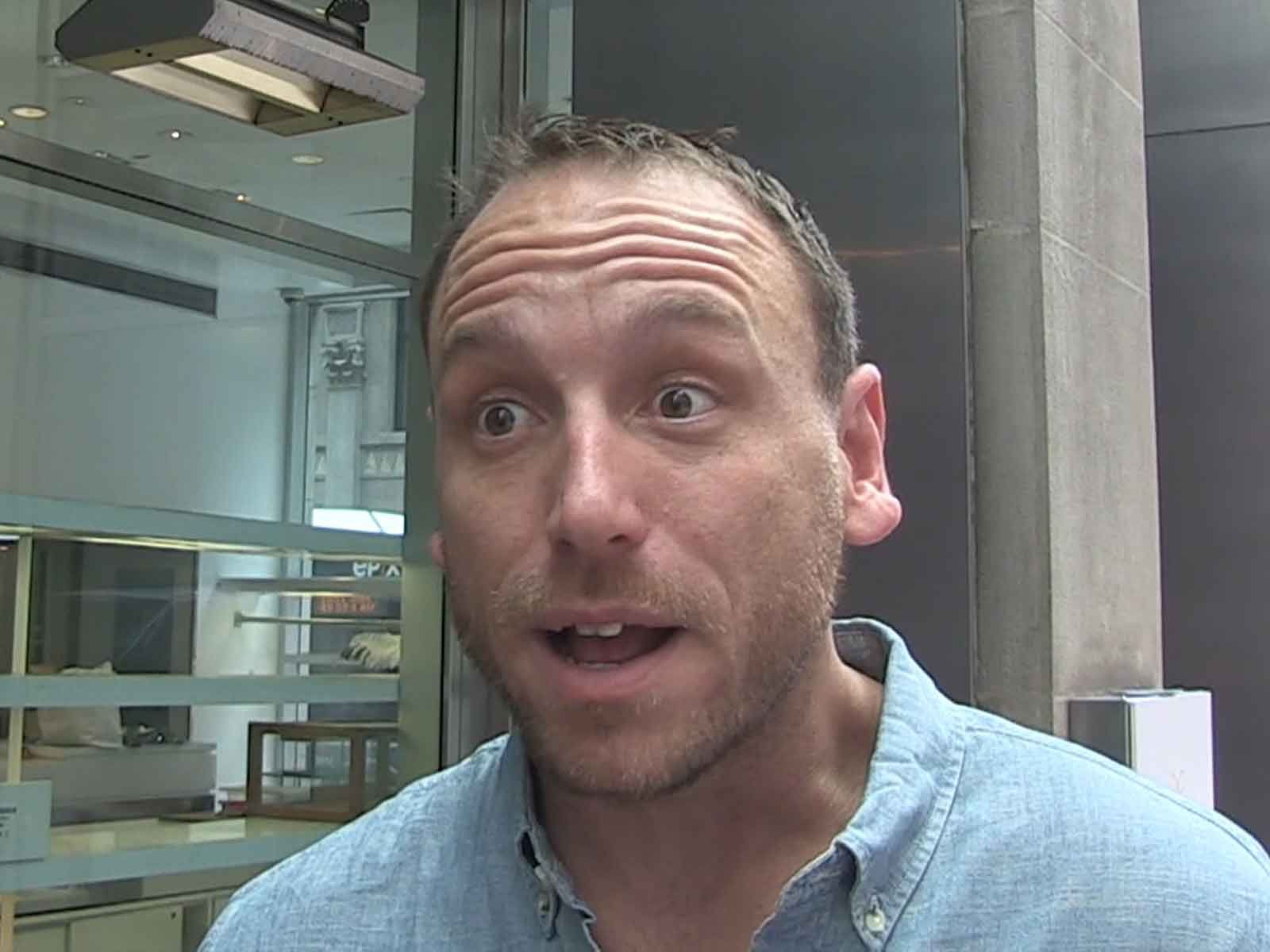 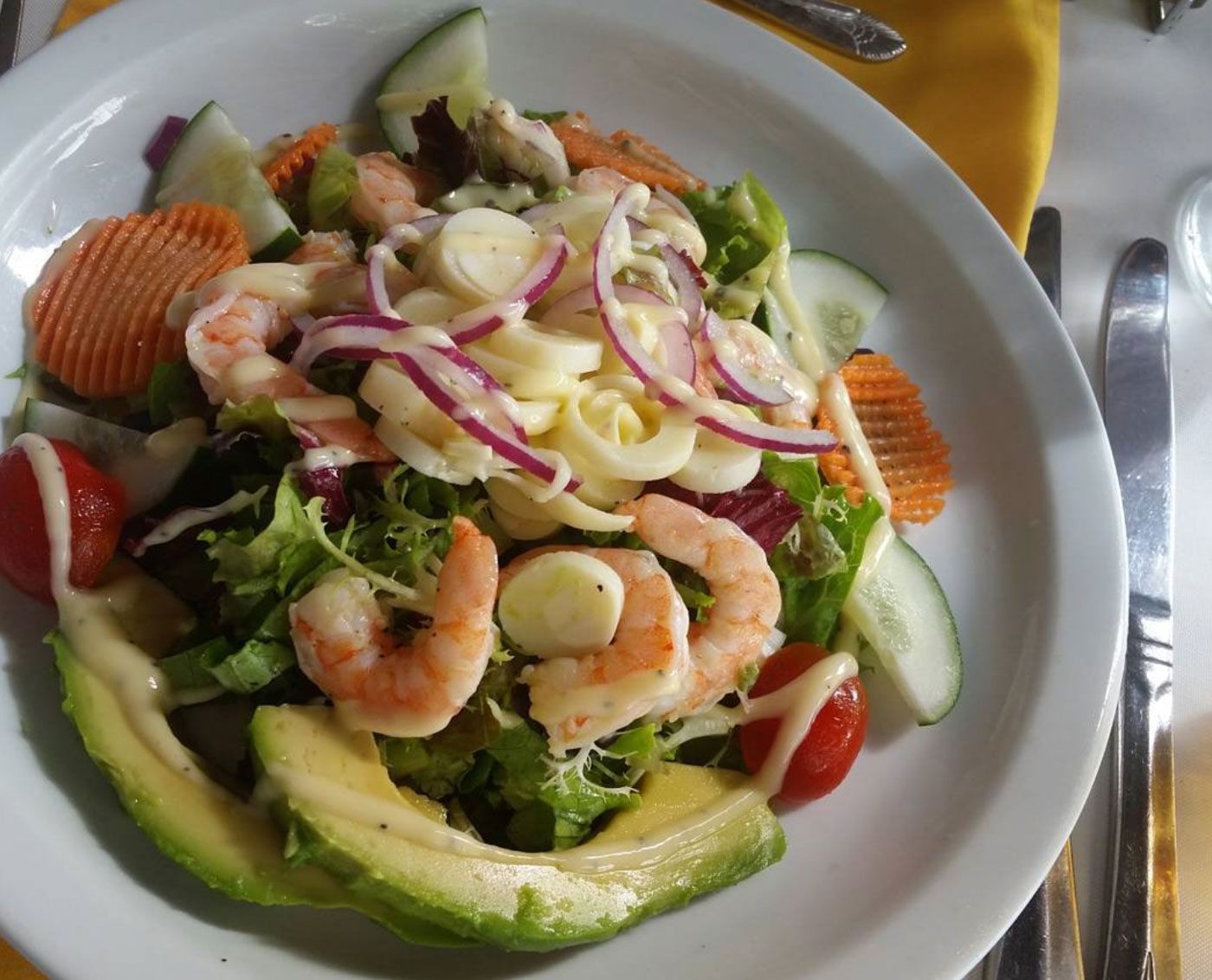