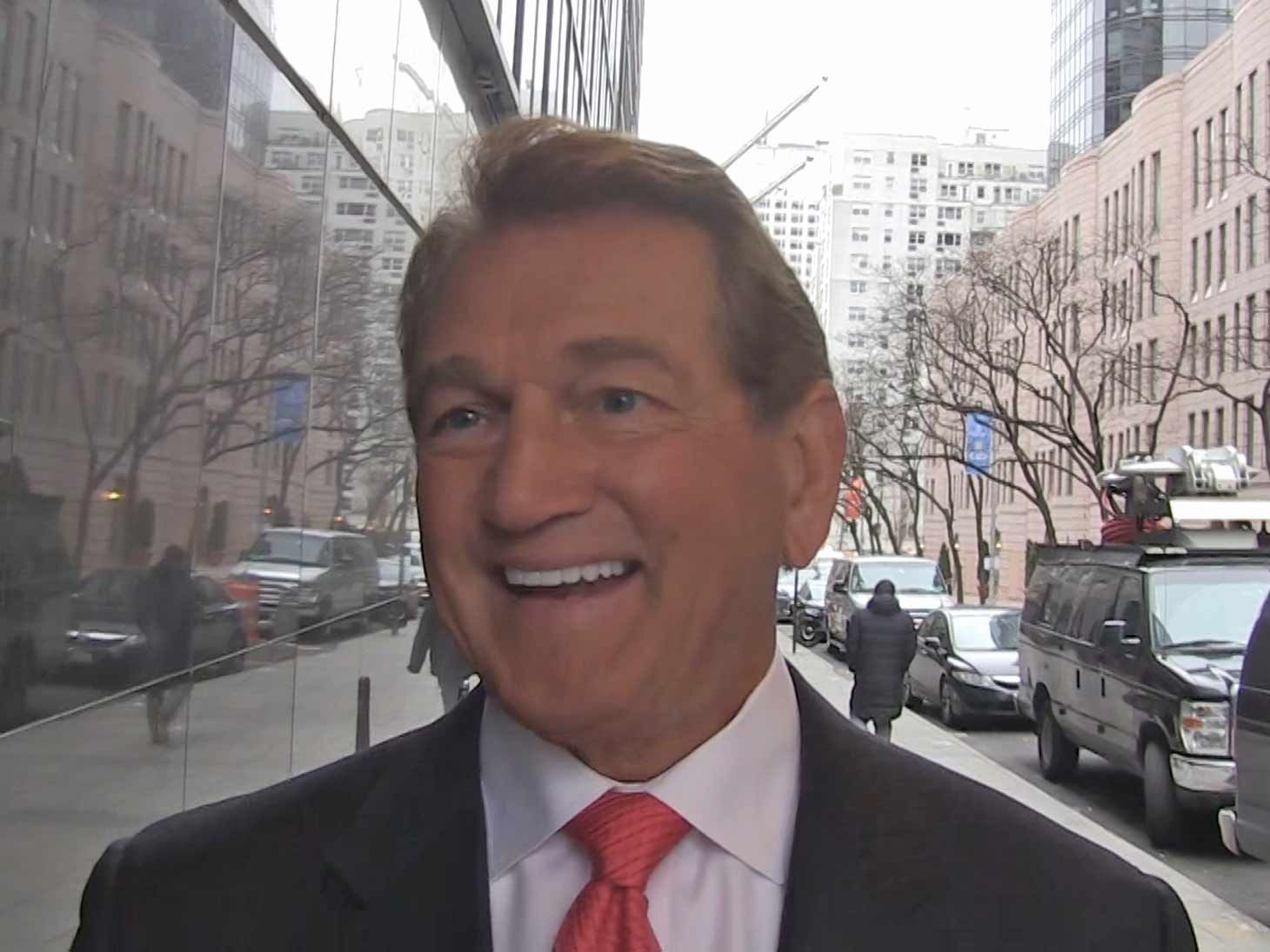 Joe Theismann Says Kyler Murray is 'Too Short' for the NFL

Joe Theismann thinks Kyler Murray is making the right move by playing the option and entering his name into the NFL draft after signing up to play baseball with the Oakland A's, but the legendary QB thinks if Murray actually makes the move to football he'll come up way short.

The Super Bowl XVII champ was out Thursday in NYC promoting his new Hallmark movie, "Snowcoming," and talked for a bit about Heisman Trophy winner Murray possibly playing in the NFL.

Theismann thinks Murray's agent made a good decision by putting the 21-year-old Oklahoma Sooners star into the NFL draft, because he thinks it will drive the Oakland A's to pony up more cash and keep him hitting dingers rather than throwing touchdowns.

Theismann also feels the 5'11" QB is just "a little too short to play at our level," even though shorter quarterbacks, like Doug Flutie and Russell Wilson, have made it big in the NFL.

The other reason the former Washington Redskins star thinks Murray should stick with the MLB ... nobody's looking to tackle you in the outfield! He's got a point.