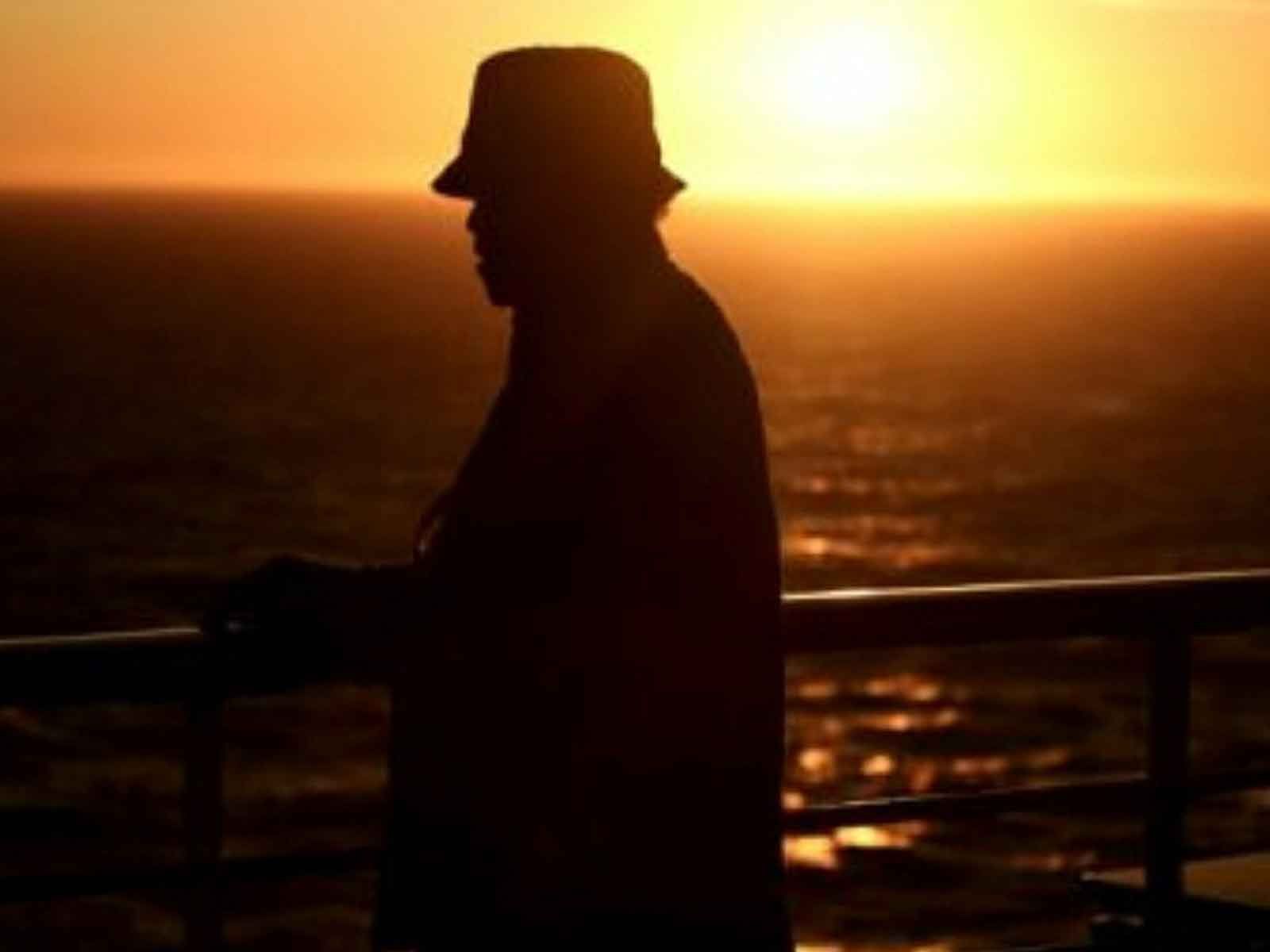 Joe Jackson is giving his fans an update on his health but good luck trying to figure out what it means.

The Jackson family patriarch, who is reportedly in failing health, took to social media on Sunday night to share a message about his condition.

The message was written alongside a photo of the 89-year-old staring out into the ocean.

Jermaine Jackson revealed little about his father's health this week when he tweeted, "My father's health is not good, but 'dying' is a harsh word chosen by headline writers, not me. For however long he has left, my mother, siblings, and relatives want to be with him, without hindrance." 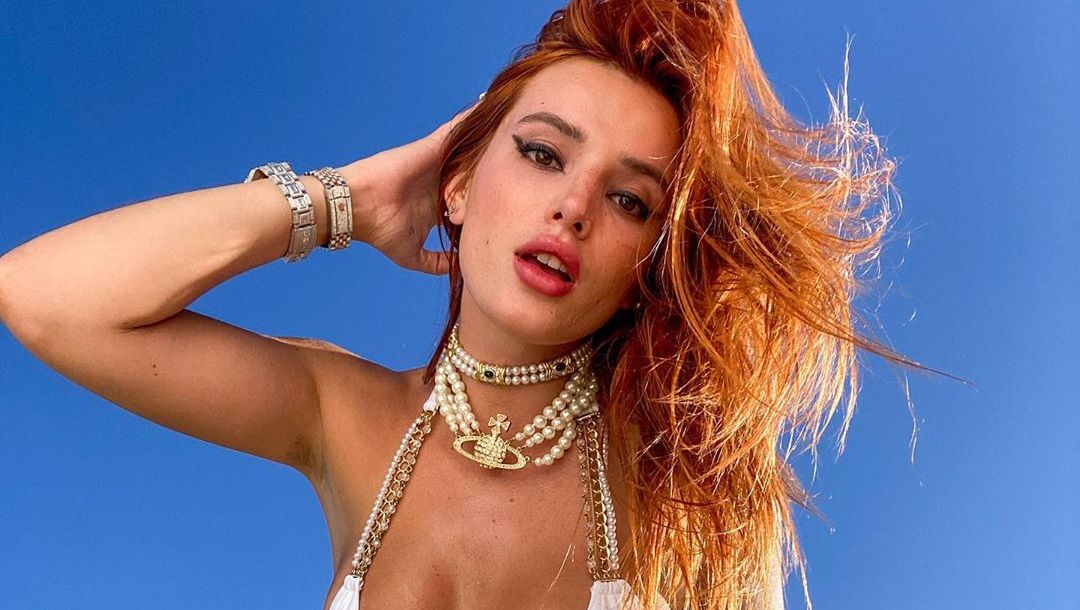 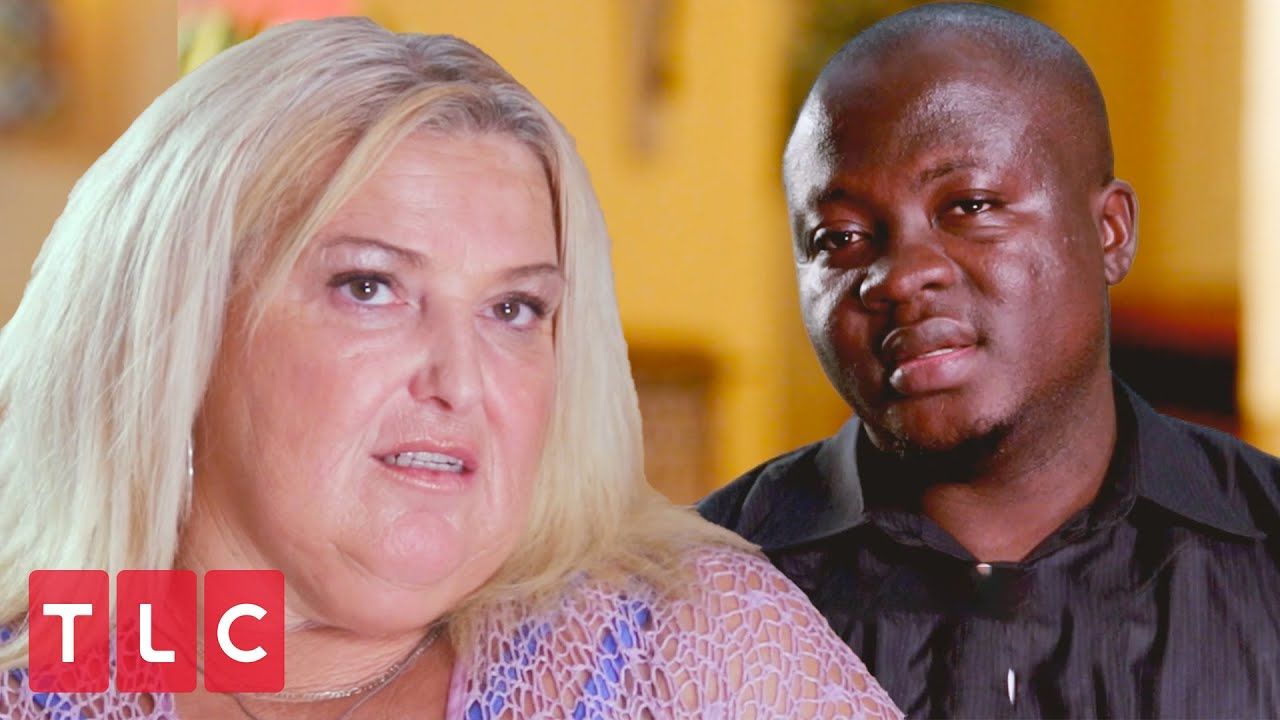 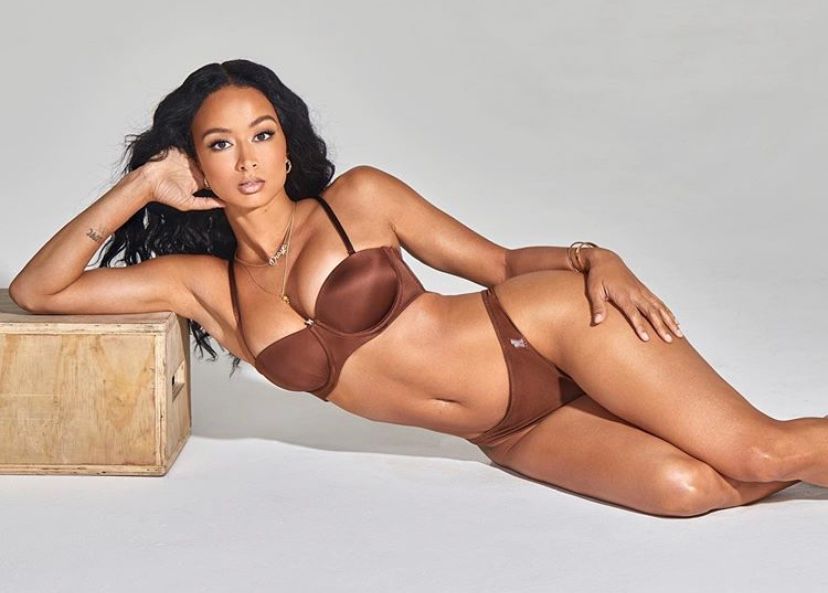 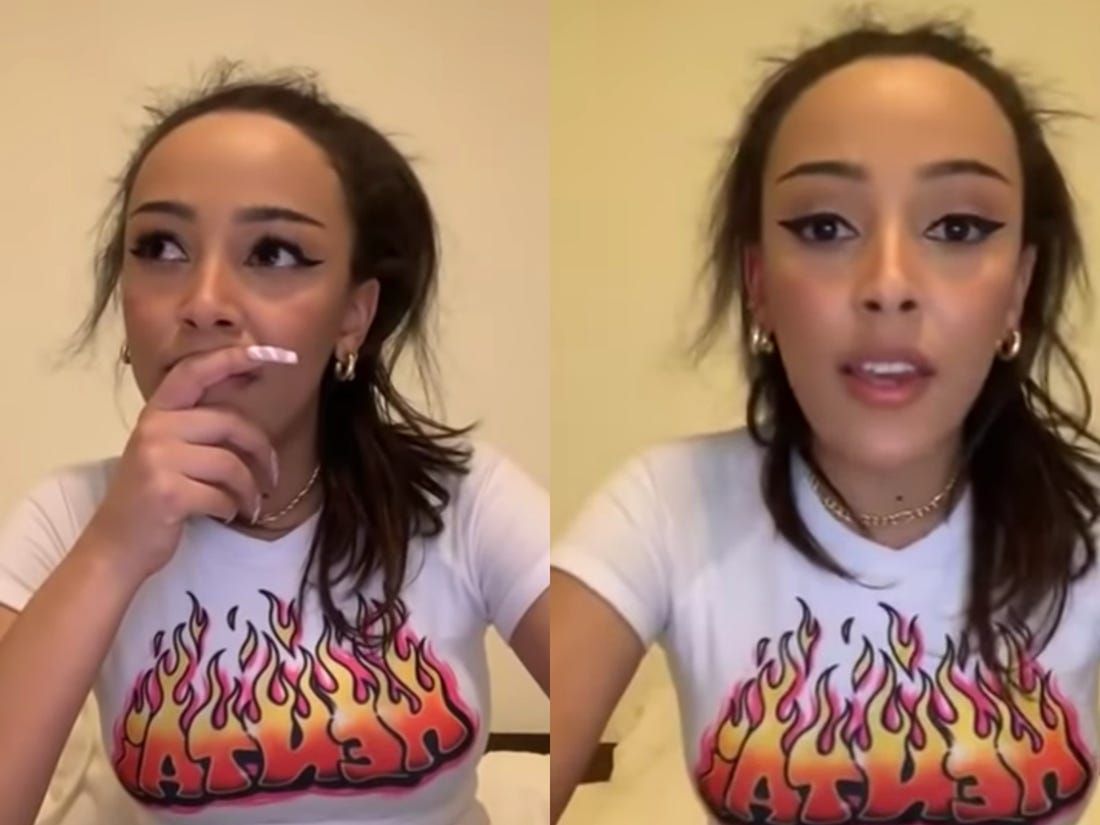 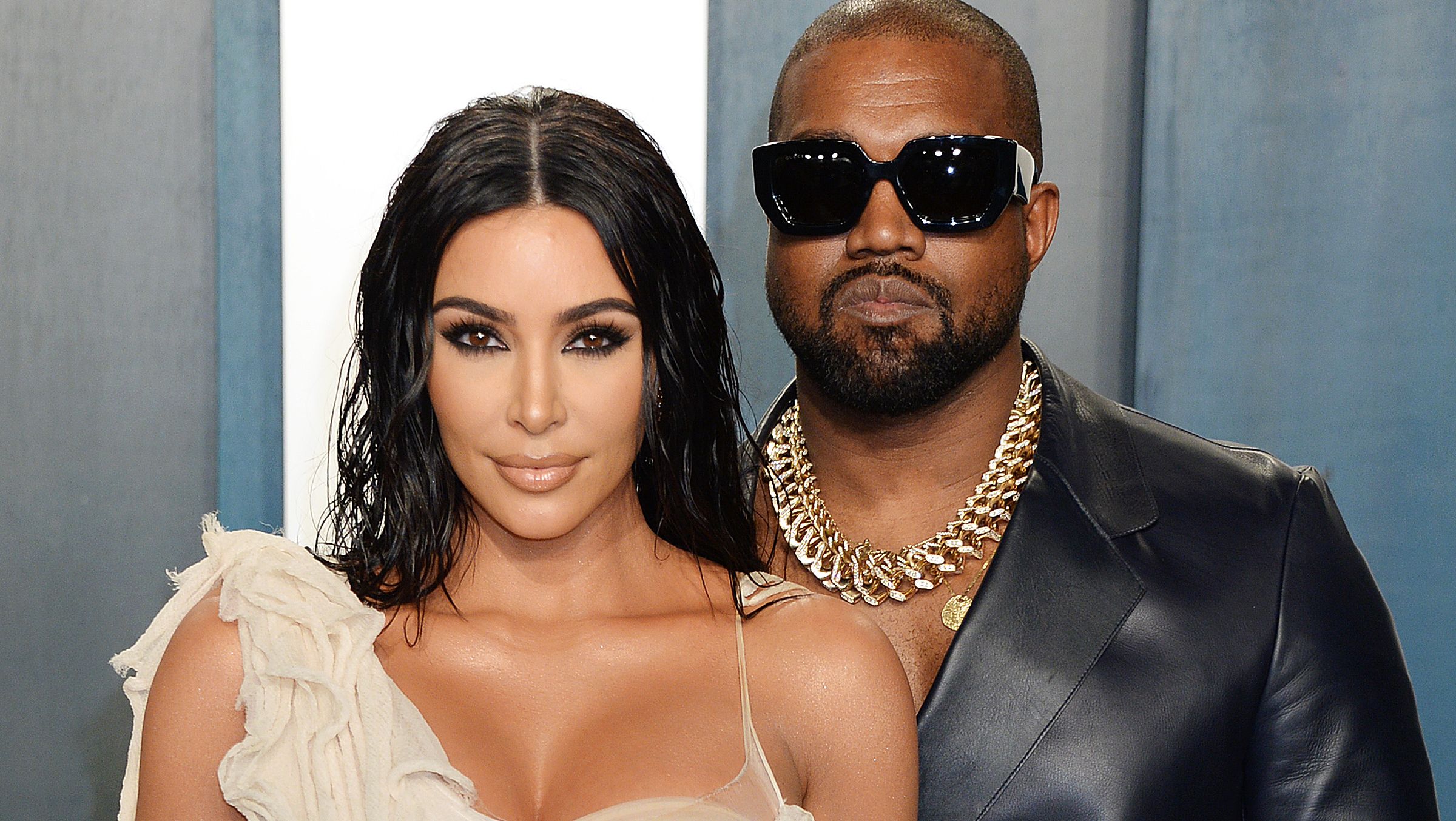