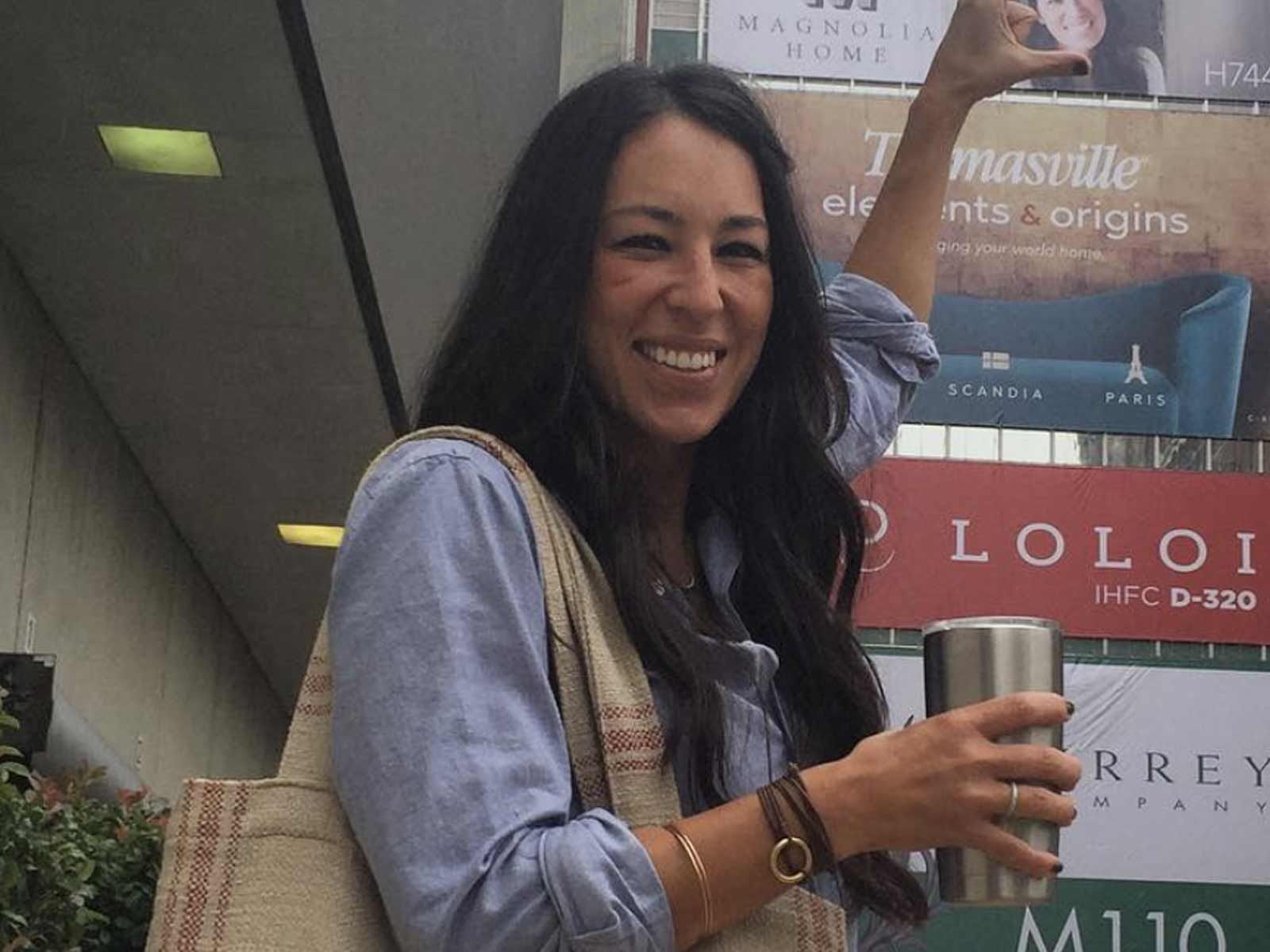 Joanna Gaines does not want to travel for a deposition over a furniture deal that went south, especially if no one is going to pay her for her time.

Gaines is involved in — but she is neither a plaintiff or defendant — an ongoing lawsuit involving a line of furniture that would have fallen under Joanna and her husband Chip's furniture line, Magnolia Home.

The products never came to be after Standard Furniture Manufacturing Company and LF Products PTE LTD had a disagreement over the quality of the raw material that was to be used — a problem Gaines herself discovered.

As part of the ongoing suit, LF Products subpoenaed Gaines to give a deposition in Texas on December 1.

But last week, Gaines filed documents saying she wanted no part in traveling to sit for a deposition. She says the request is burdensome and unnecessary since she isn’t a party to the suit.

The reality star says the defendants have not even offered to pay a reasonable fee for her services in testifying — including paying for her mileage.

Gaines says she'd be willing to answer any questions LF Products might have via a written deposition, but so far they have refused.

LF Products said they would withdraw the original subpoena request, but have informed Joanna they will be firing off another subpoena shortly and this time they will demand she appear in California for a deposition.