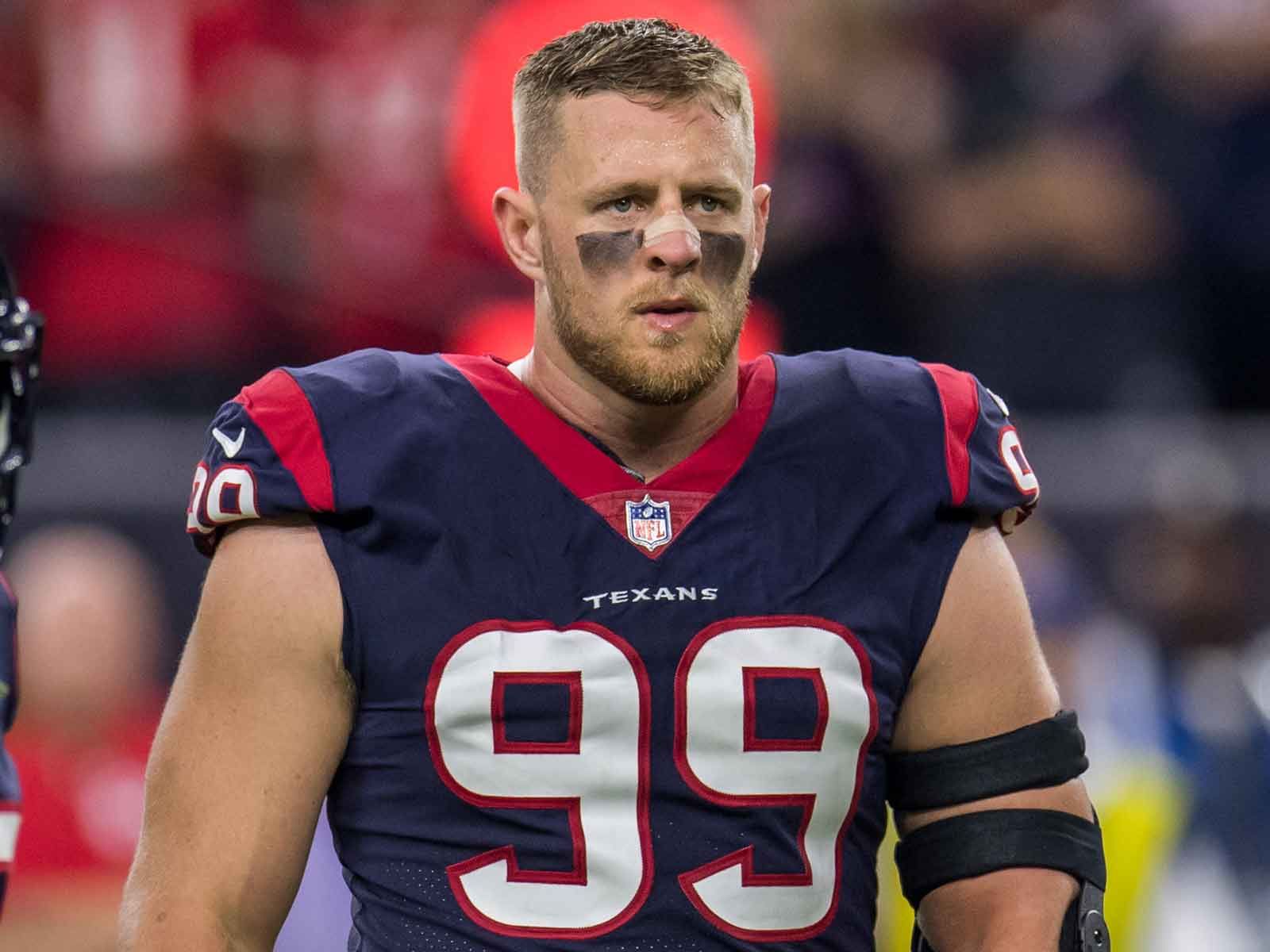 J.J. Watt — the star defensive end of the NFL's Houston Texans — will be covering the funeral costs of all 10 victims of the Santa Fe High School shooting.

The team confirmed the news to KTRK-TV in Houston. Shortly after news of the shooting broke, Watt simply tweeted, "Absolutely horrific."

Ten people were killed on Friday and another 10 more were injured when a 17-year-old opened fire on a high school located about 30 miles away from downtown Houston. Of the 10 people killed, nine were students and one was a substitute teacher.

The 17-year-old, Dimitrios Pagourtzis, is in custody and has been charged with capital murder. According to the probable cause affidavit, Pagourtzis told an investigator he acted alone and spared people he liked because he wanted his story told.

In reaction to the events of Friday, Netflix canceled an event for season two of the show "13 Reasons Why," whose second season includes a plot about thwarting a school shooting.