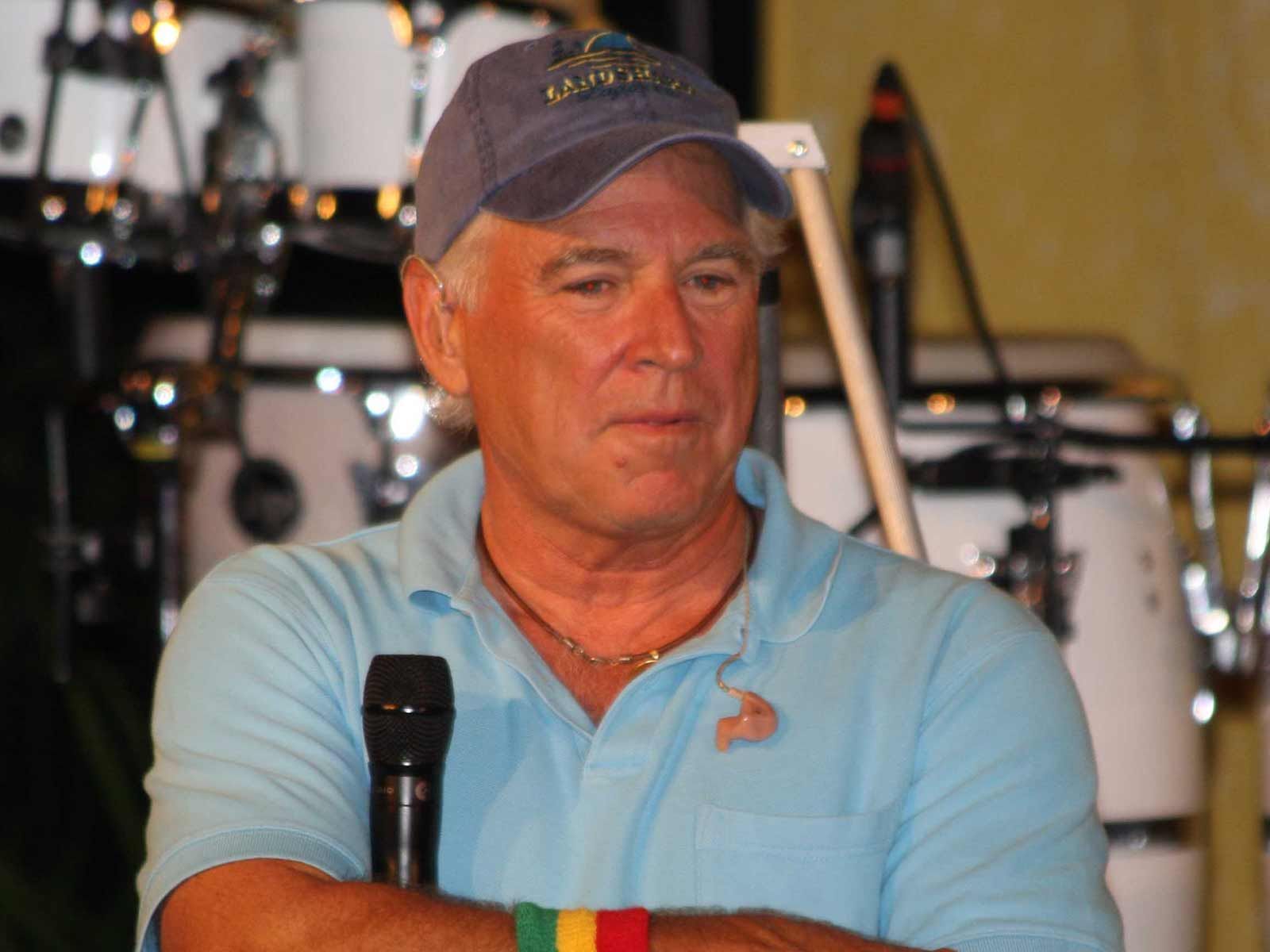 A female truck driver is holding Jimmy Buffett responsible for an accident that resulted in a ton of heavy equipment toppling onto her during a setup for one of the singer's concerts.

Mary Kay Puckett claims she was working as a truck driver transporting stage equipment for Buffett's 2016 "I Don't Know Tour," and on October 15, 2016 says the tour stopped at the MGM in Las Vegas.

Puckett claims she was ordered to begin unloading equipment, but refused because it was not her job and she was not properly trained to unload and set up. She says the crew member began "verbally assaulting" her until she relented and agreed to unhook the equipment to begin the unloading process.

However, Puckett says a group of "four heavy black steel production rigging items" were not properly secured and fell on top of her when she released a ratchet and strap holding the equipment into the truck.

She claims to have suffered severe bodily injuries and disfigurement, and accuses the "Cheeseburger in Paradise" star of being negligent in security precautions and with training the employees. She has also racked up expensive medical bills and is seeking unspecified damages for the pain and suffering she experienced, as well as the inability to work.

Along with the physical damage, Puckett says she's suffered anxiety, emotional distress and loss of enjoyment of life. She believes her damages exceed $75,000 and is suing Jimmy Buffett, his Margaritaville company, MGM Resorts and Live Nation Entertainment.