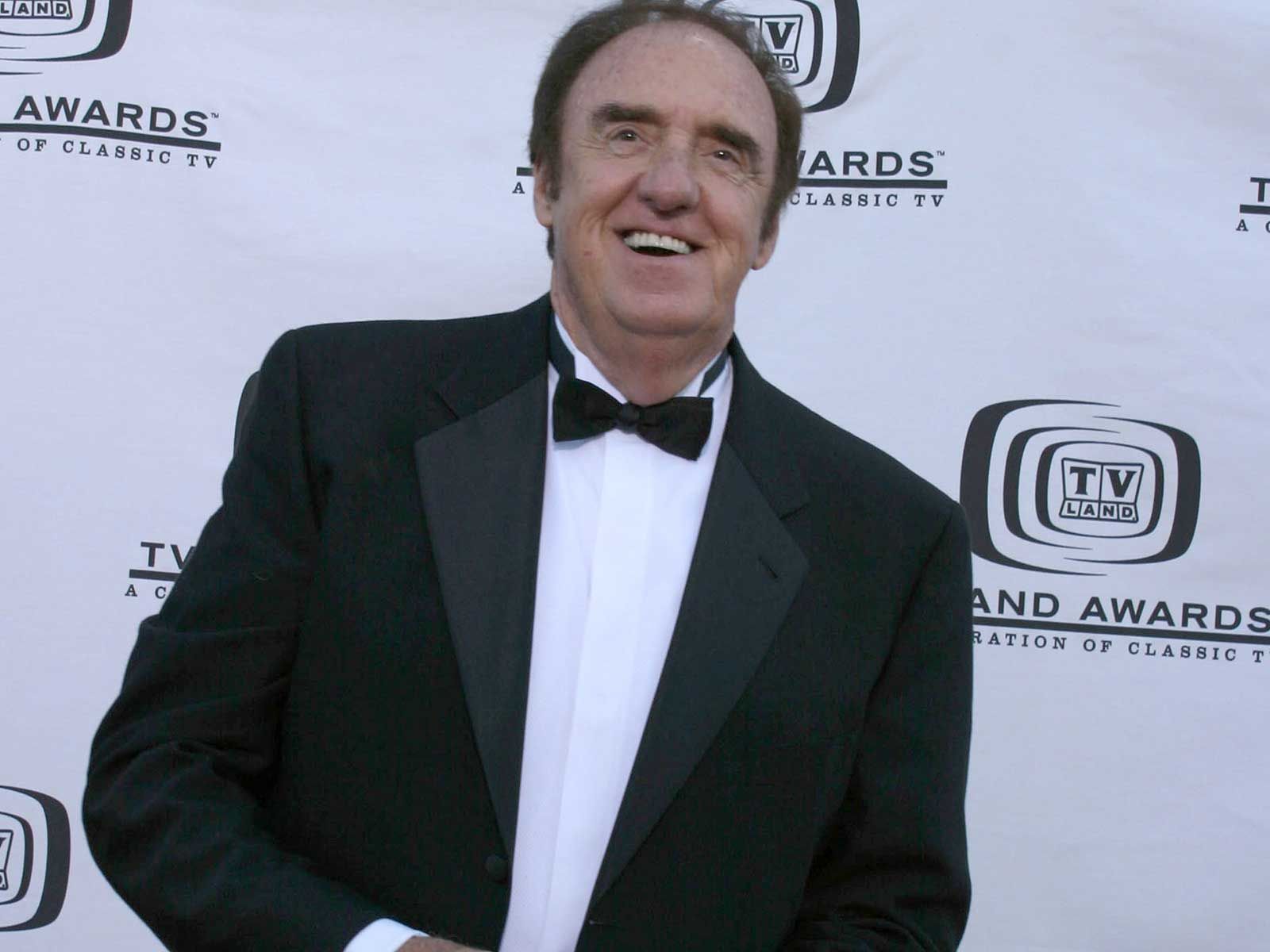 Jim Nabors, who starred as the lovable Gomer Pyle on the "Andy Griffith Show" before getting his own successful spinoff, has died.

Nabors died Thursday at the age of 87 in Hawaii, where he lived with his husband Stan Cadwallader. The immediate cause of death was not revealed.

Aside from his TV run in the 1960's, Nabors also appeared in iconic films like "The Best Little Whorehouse in Texas" and "Cannonball Run II." 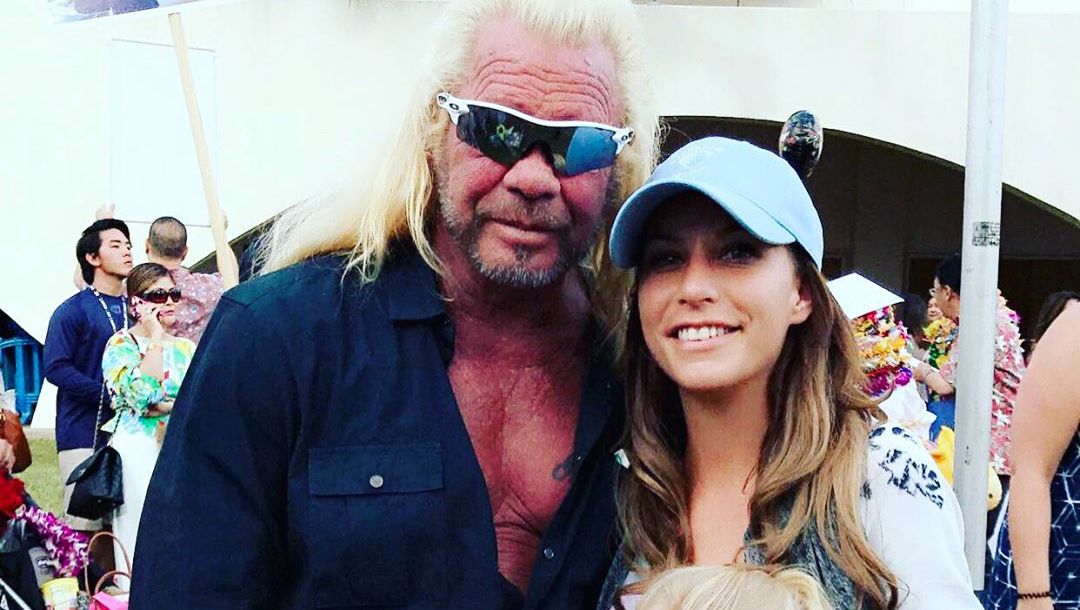 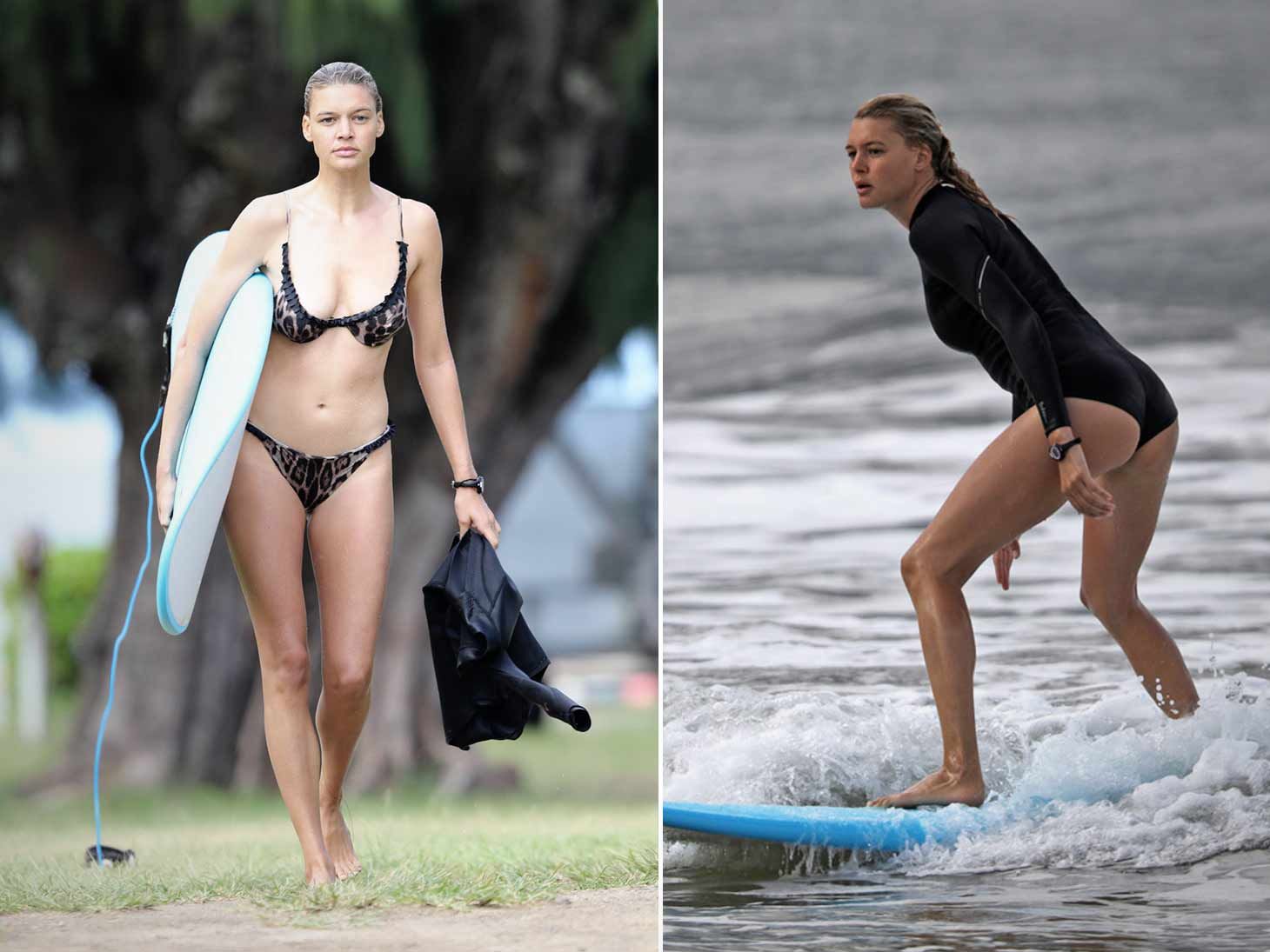 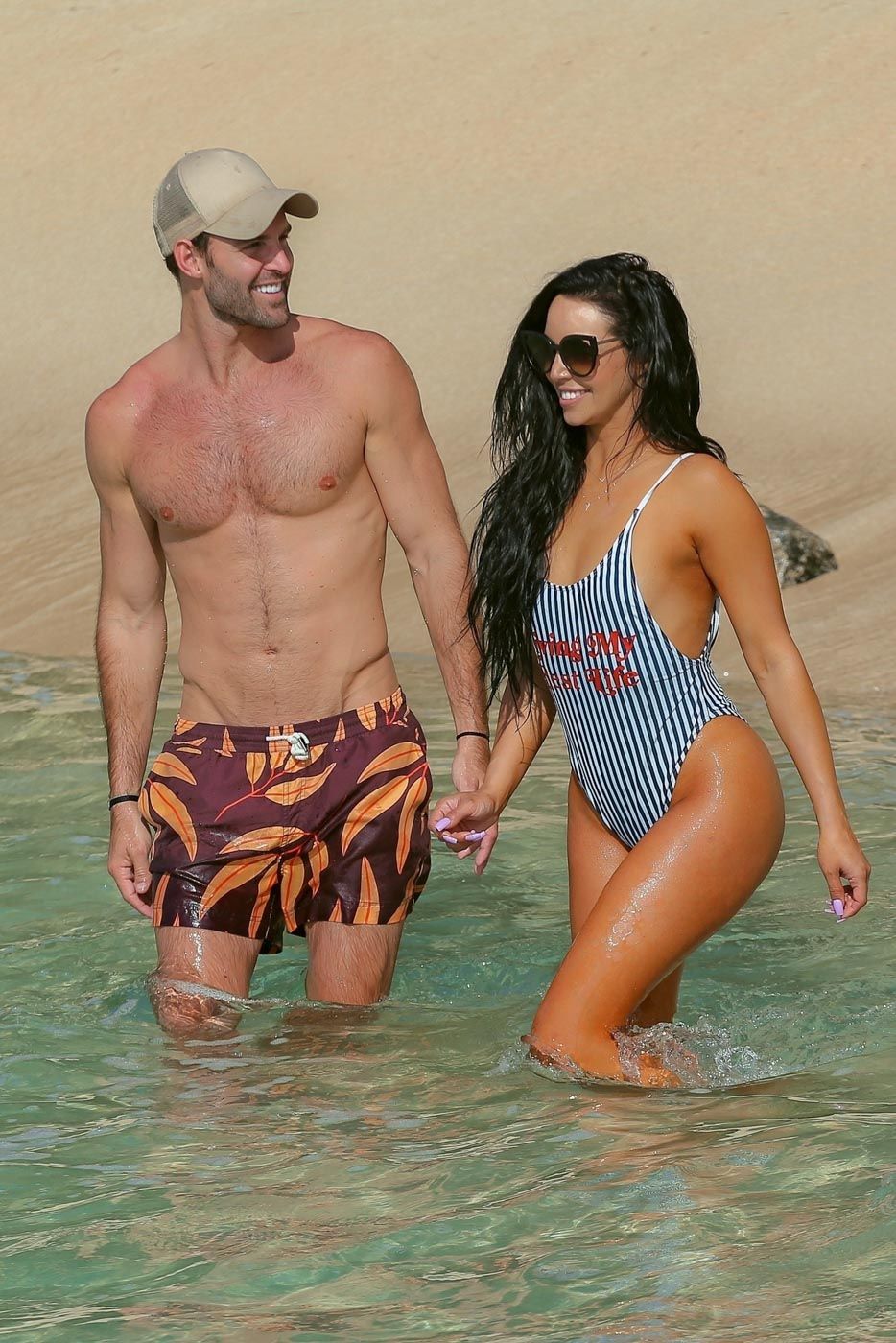 Scheana Shay and Robby Hayes Strip Down in Hawaii 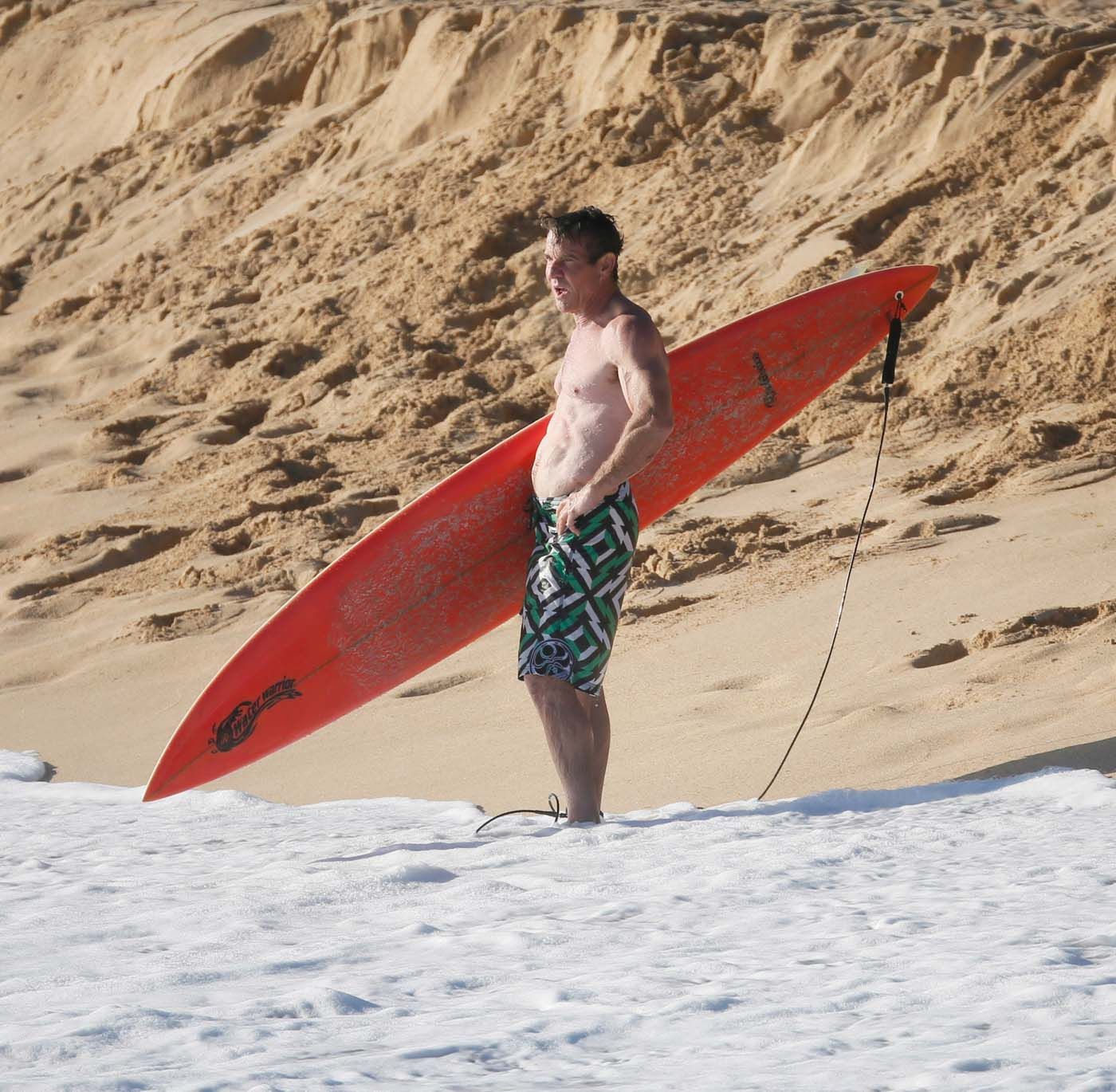 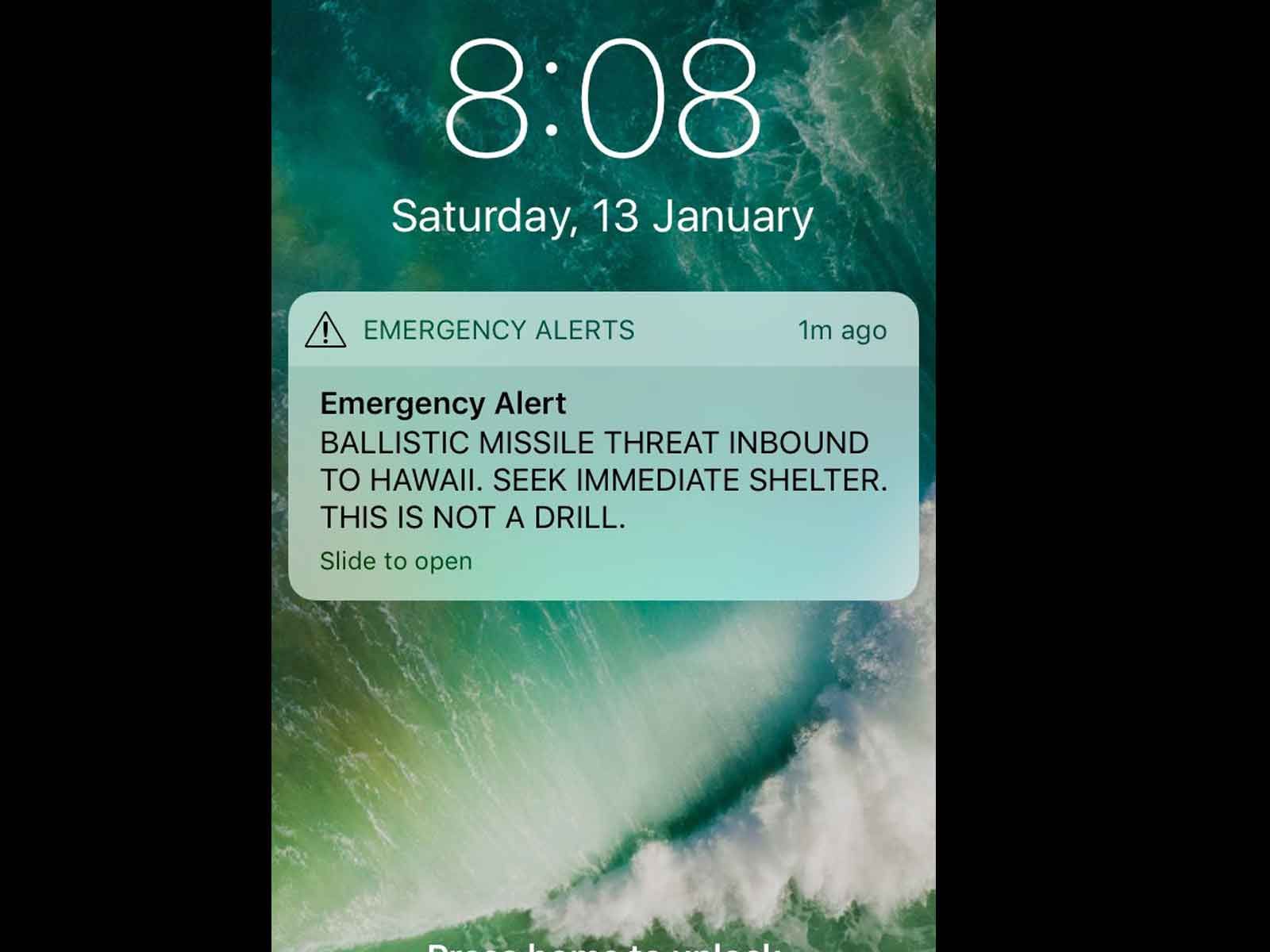 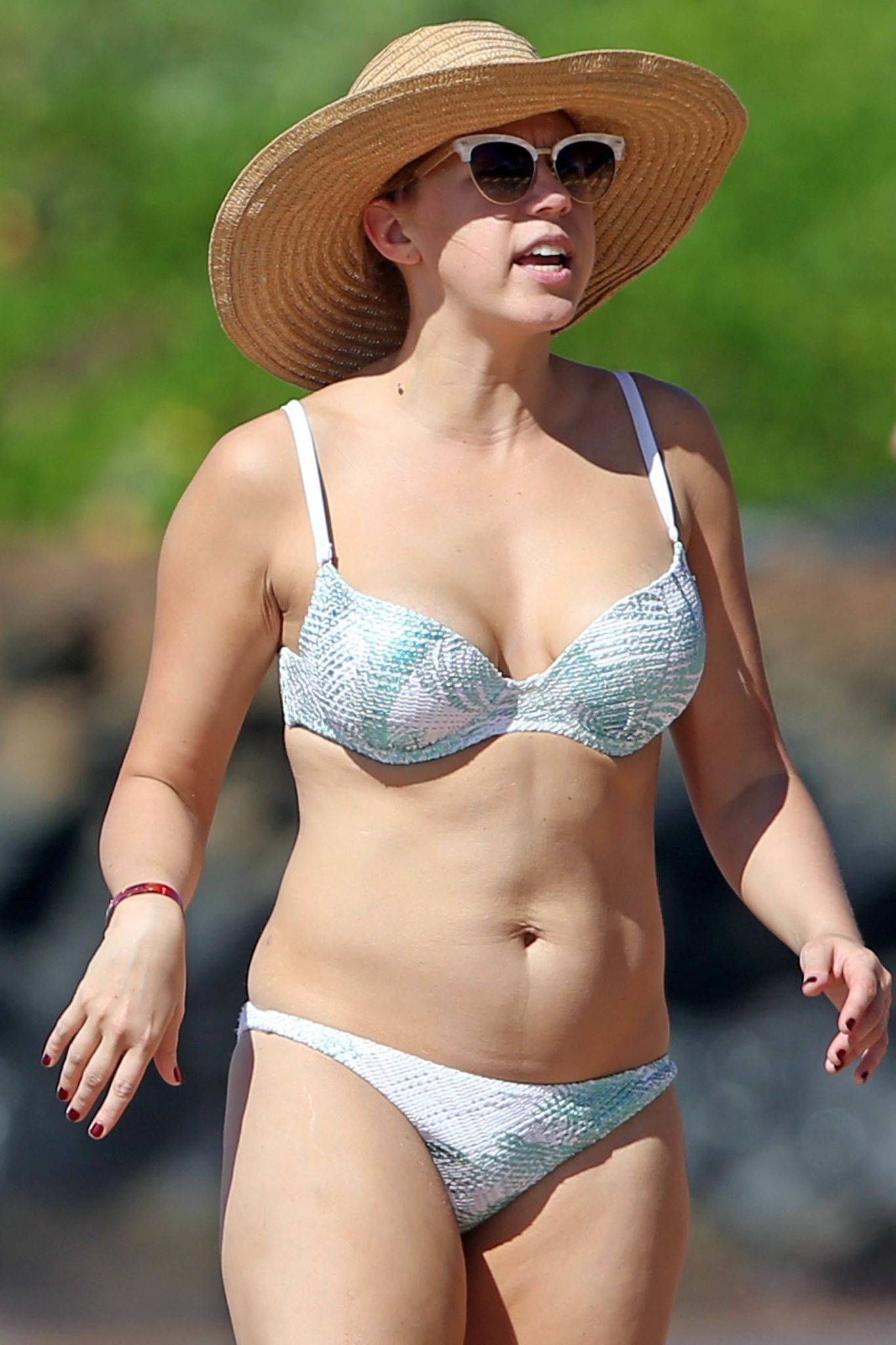