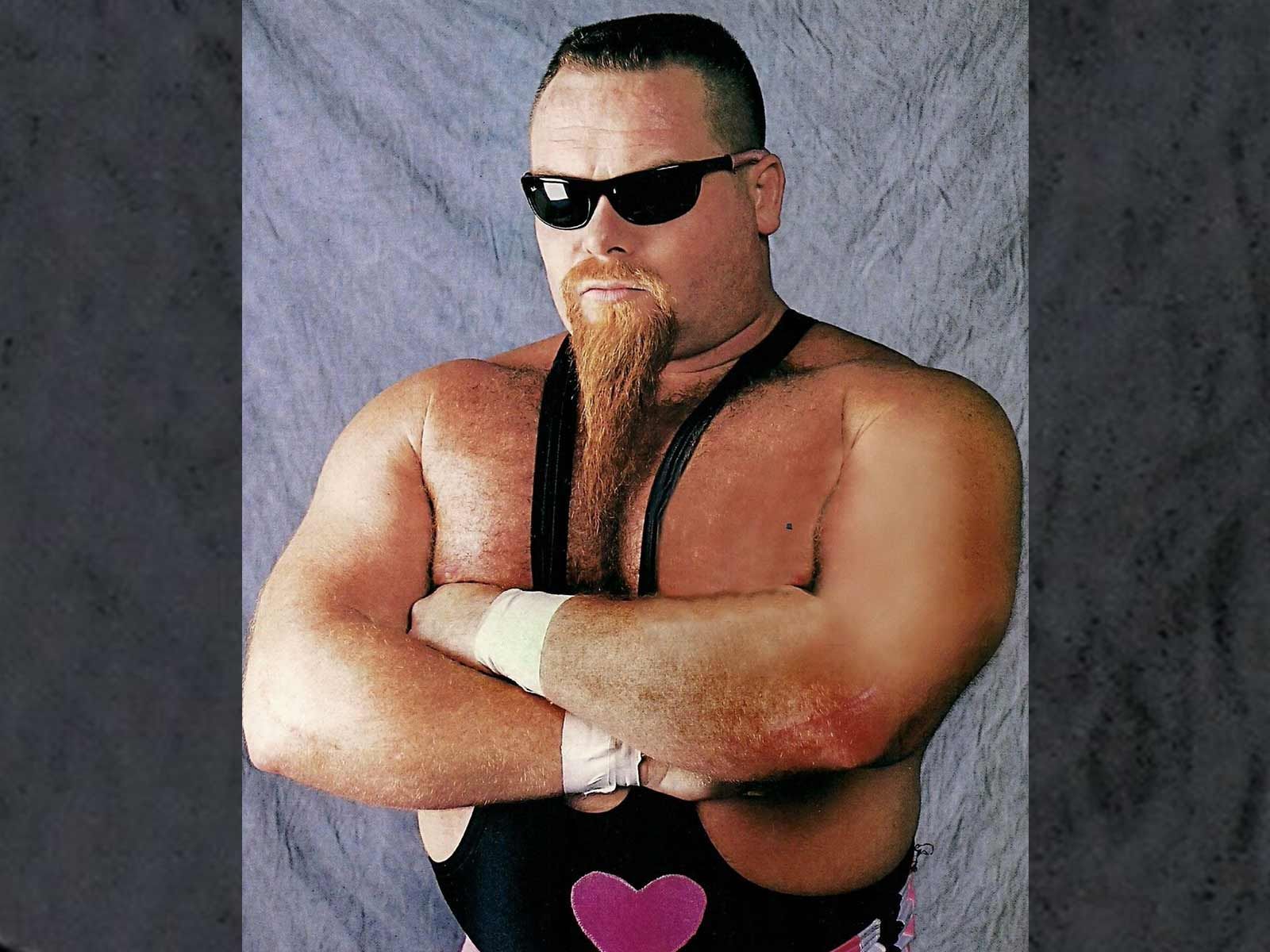 Jim "The Anvil" Neidhart, famous for being tag team champions with Bret Hart in the early days of wrestling glory, has passed away. He was 63.

The medical examiner for Pinellas County in Florida confirmed to The Blast that Neidhart passed away on Monday morning.

According to the Pasco County Sheriff's Office, emergency responders were called to the home of Neidhart’s daughter, Natalie, in Wesley Chapel, Florida at 6:37 AM ET. We're told the 911 call came in after Neidhart fell and hit his head. He was also suffering from convulsions and having a seizure, according to dispatch audio.

Neidhart was a superstar in the ring when the WWE was still the WWF, and from 1985-1991 teamed up with The Hitman to become The Hart Foundation. With Jimmy Hart as their manager, the team premiered at "Wrestlemania II" and went on to become 2x WWF Tag Team Champions.

Neidhart later went on to wrestle with other companies like ECW, New Japan Pro Wrestling, and WCW. He eventually made it back to the WWE in 1997 for their 15th Anniversary Battle Royal.

Neidhart's daughter wrestles under the name Natalya and is currently signed as a wrestler to the WWE and he has appeared with her frequently on the E! series, "Total Divas."