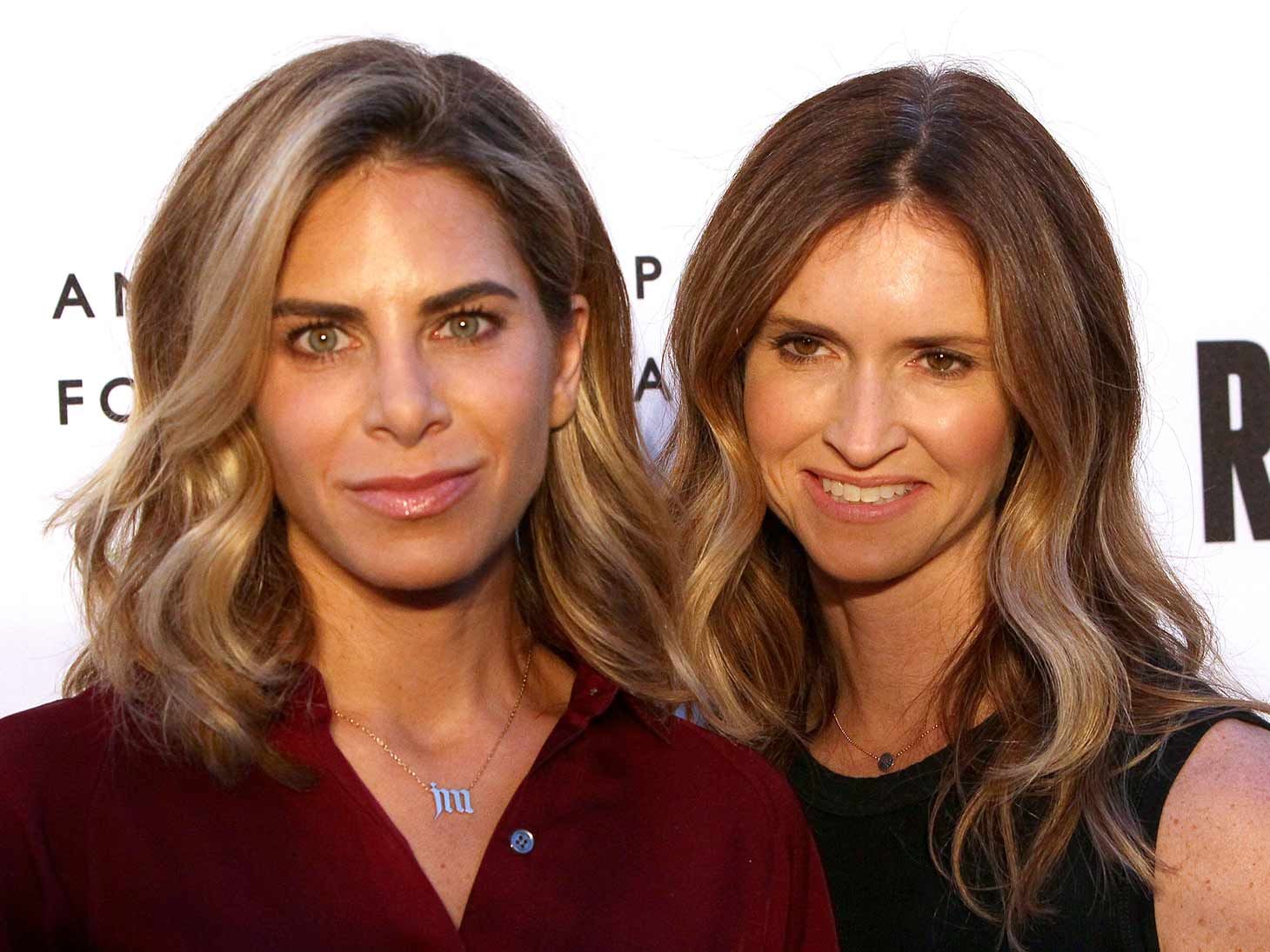 Jillian Michaels may be in for an amicable split with her longtime partner, Heidi Rhoades, but she may be on the hook for some major cash once everything's settled.

According to the court documents obtained by The Blast, Rhoades is requesting spousal support from Michaels as she seeks to dissolve their domestic partnership.

Michaels and Rhoades entered into a domestic partnership on June 27, 2013, about a year after Rhoades gave birth to their son, Phoenix.

The documents claim they split in May 2017, even though they did not publicly announce the separation until last year.

During the split, Michaels and Rhoades made it clear they were focusing on co-parenting their two chidren, which is reinforced in the court filings as Rhoades is requesting joint physical and legal custody of both kids.

The Blast broke the story, Rhoades filed to legally end her relationship with the former "Biggest Loser" host after 9 years.