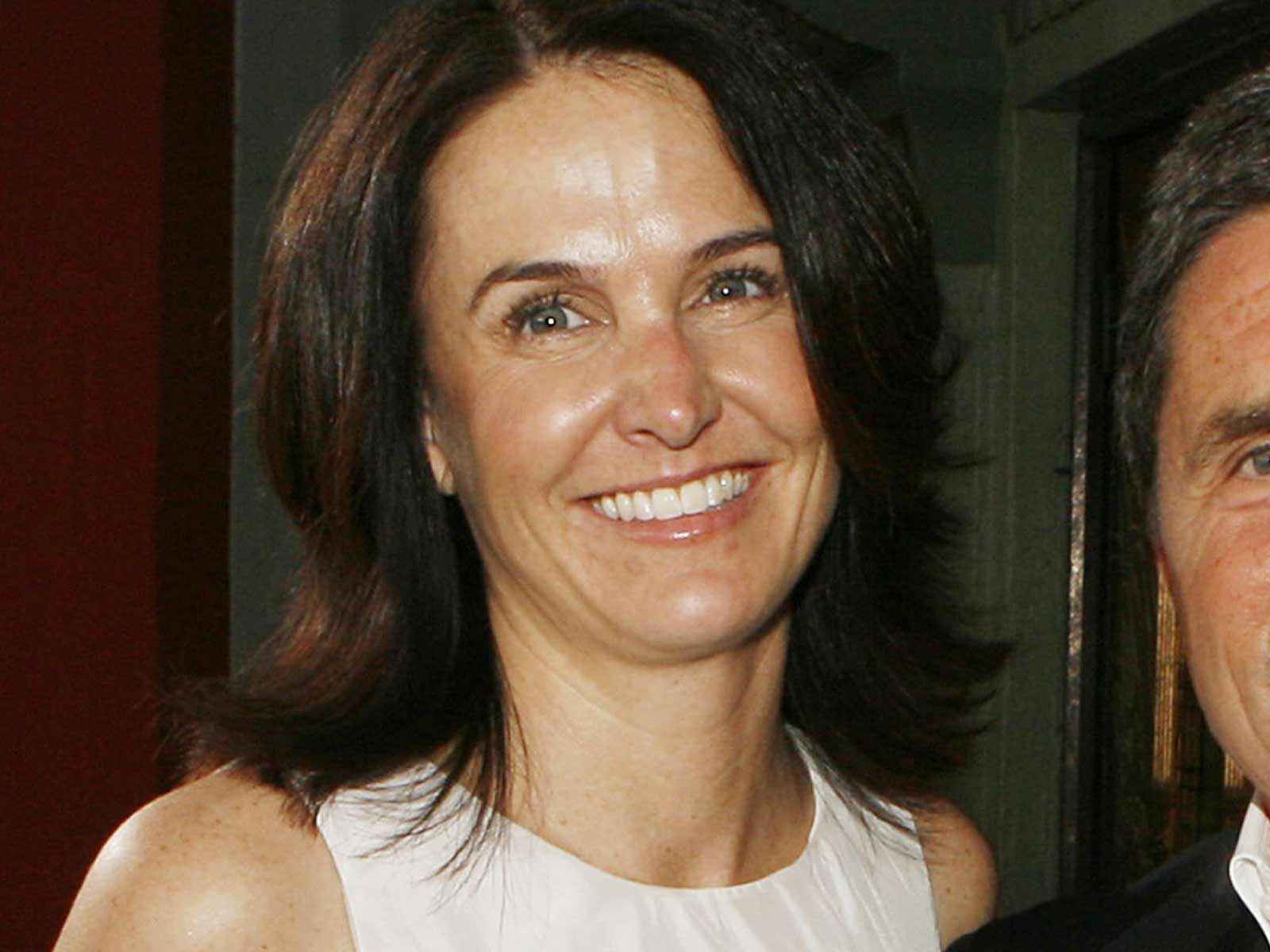 A woman who was thrust into the ongoing drama between Harvey Weinstein and Rose McGowan is dead, and her family is putting part of the blame on the public spat between the producer and actress.

Jill Messick's family told The Hollywood Reporter she died Wednesday by suicide. Her name has been brought up numerous times by Rose McGowan in the past few months, and Messick's family says she felt "victimized" by being dragged into the allegations by Rose, and that "Seeing her name in headlines again and again, as part of one person’s attempt to gain more attention for her personal cause, along with Harvey’s desperate attempt to vindicate himself, was devastating for her."

She managed Rose in 1997 when the actress claims she was raped by Weinstein at the Sundance Film Festival. Messick maintained that McGowan confided in her that she made the decision to get undressed and get into a hot tub with Weinstein, and claims the actress never used the word rape.

10 months later, Miramax offered Messick a job as an executive, and McGowan has suggested that the job was payment for covering up the alleged sexual assault.

Messick's family is adamant that she did the right thing in 1997 and told her bosses about the incident, who informed her they would handle the situation from there. The family says she decided to remain silent during McGowan's public lashing of her character so not to undermine all the women who were coming forward with their stories of abuse.

Weinstein also tried to use Messick to his advantage when his attorney released an email attributed to her and in defense of the disgraced producer. Messick's family says both McGowan and Weinstein caused her to become "collateral damage in an already horrific story."

The 50-year-old producer leaves behind a husband and two children.