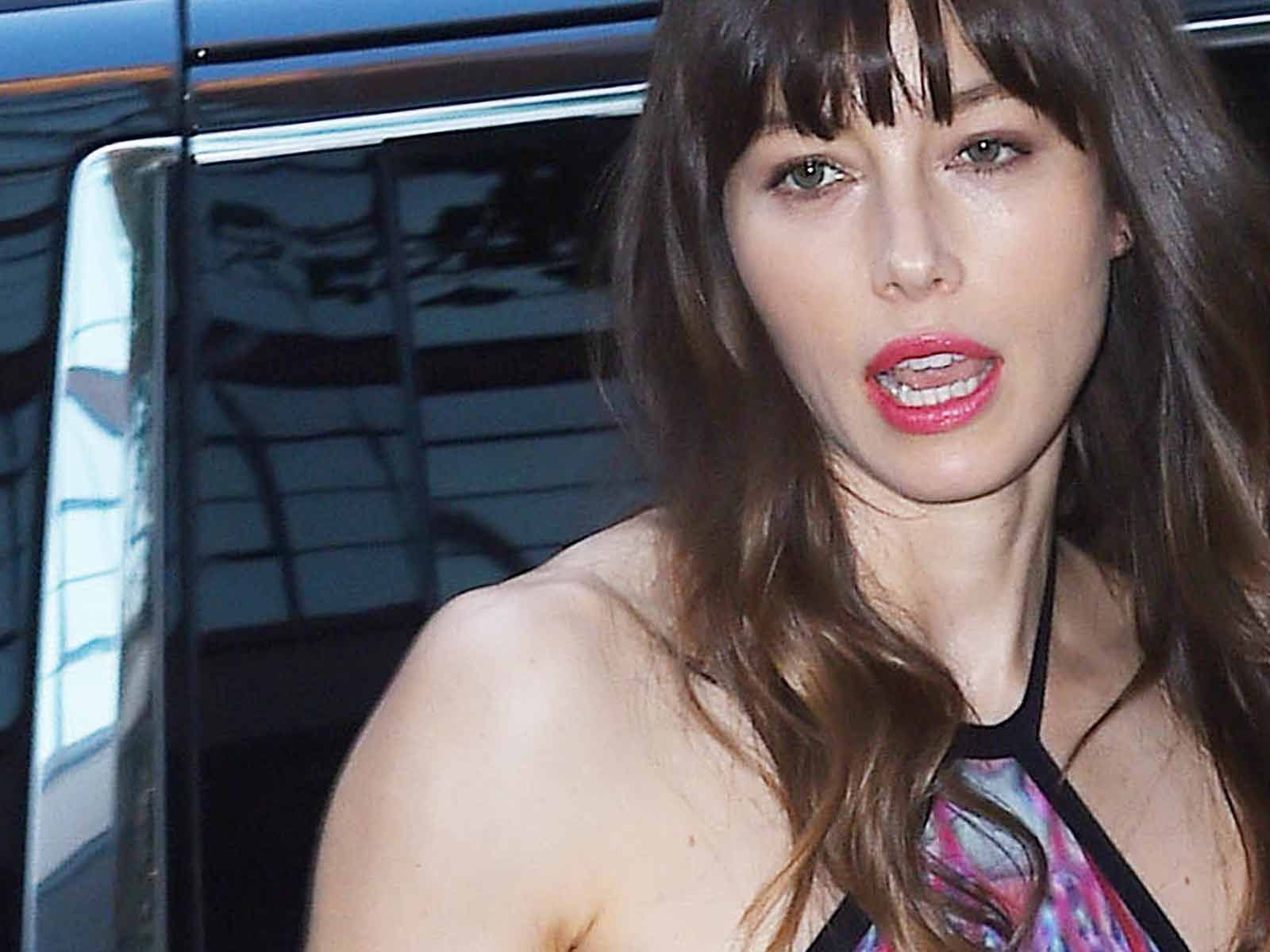 Jessica Biel and her restaurant business partners allegedly collected nearly half a million dollars in gratuities from their private events, but never passed along that money to their employees, who have now filed a massive lawsuit.

According to court documents obtained by The Blast, nine former employees are suing Biel and the team behind Au Fudge, a kid-friendly restaurant in West Hollywood, CA.

The employees claim the restaurant earned the bulk of their money through "buyouts" and private events. According to court documents — and invoices included in the lawsuit (example below) — the restaurant routinely charged clients a 22% gratuity for those events.

The nine employees — who say they are all "young adults" who worked at Au Fudge "as a way to get by" as they tried to crack into showbiz — claim they never received any of that money.

According to a deposition filed by Alexandra Desage, a former Director of Events at Au Fudge, "every private event customer" she dealt with believed that the gratuity would go directly to the employees who worked the events. She also says she "cannot remember a time" when a private event customer tipped above the "gratuity" line item.

Desage says she confronted co-owner Jon Rollo (chef, owner, and founder of the restaurant chain Greenleaf Gourmet Chopshop) about the problem. Desage says she told Rollo she believed that it was "against the law for Au Fudge's customers to pay a gratuity and then have the restaurant fail to transfer the gratuity to employees who had direct contact with the customers."

Rollo, Desage claims, responded by saying, "I don't think you understand. Don't worry about it."

Another employee, Jamie Aronson, filed a similar declaration. Aronson claims she questioned one of Au Fudge's general managers about the practice. Aronson says the GM told her, "[not to] worry about it. It's all good. The customers are far more likely to be O.K. with 20 plus percent if they think that amount is going to the employees."

Desage and Aronson are not plaintiffs in the lawsuit.

Sources close to the situation tell The Blast, the restaurant disagrees with the allegations... they say this is an issue with a former manager and former employees that is being addressed.

The employees believe they lost out on $430,100 in gratuities from the events. They also claim they lost an additional $31,549 in missed rest breaks, which they claim the restaurant denied them.

They are also seeking an additional $1,000,000 in punitive damages.

In addition to Biel and Rollo, the co-owners of Au Fudge (who are all named defendants) include:

The Blast reached out to a rep for Biel and the restaurant — so far, no comment. 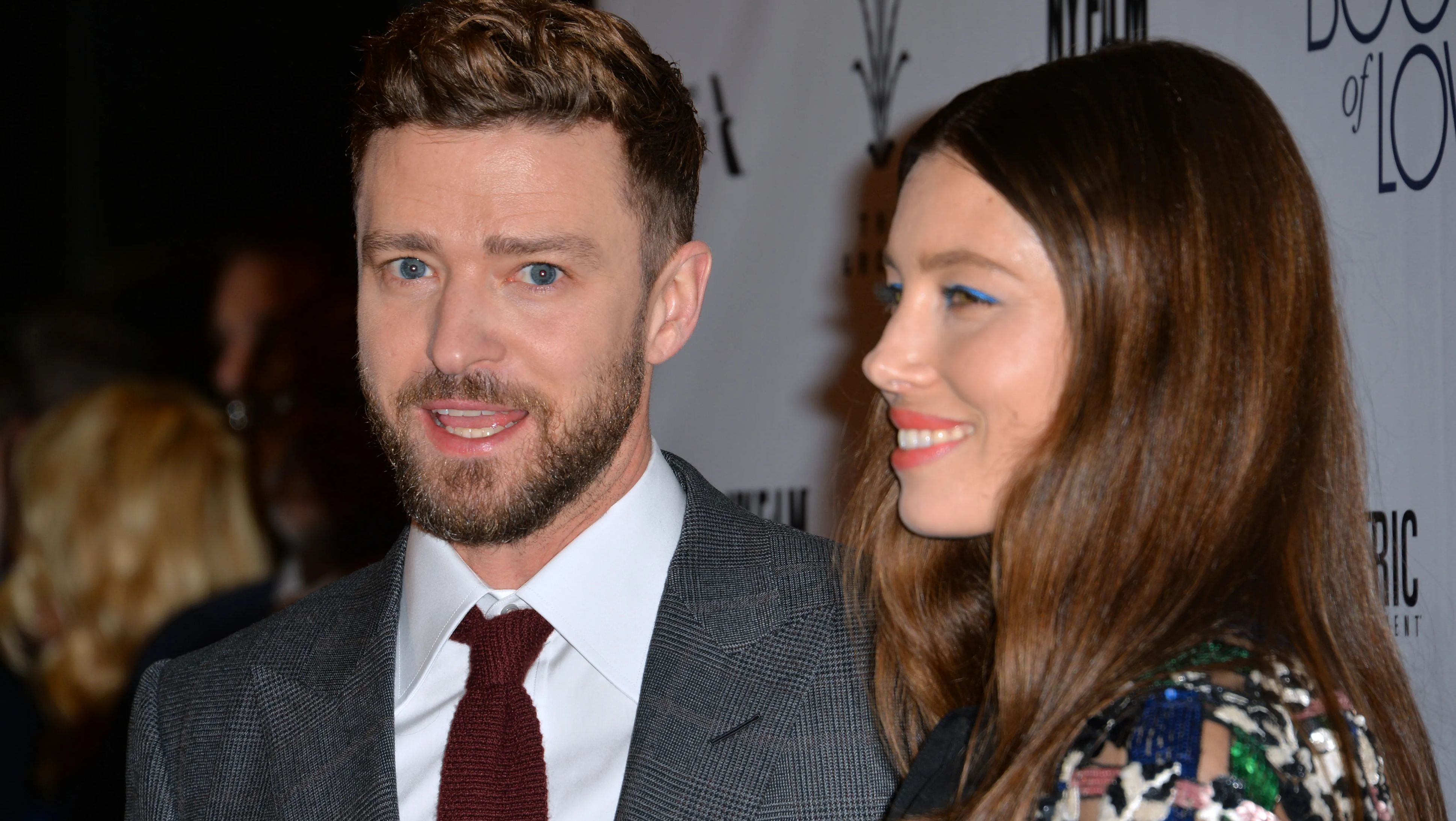 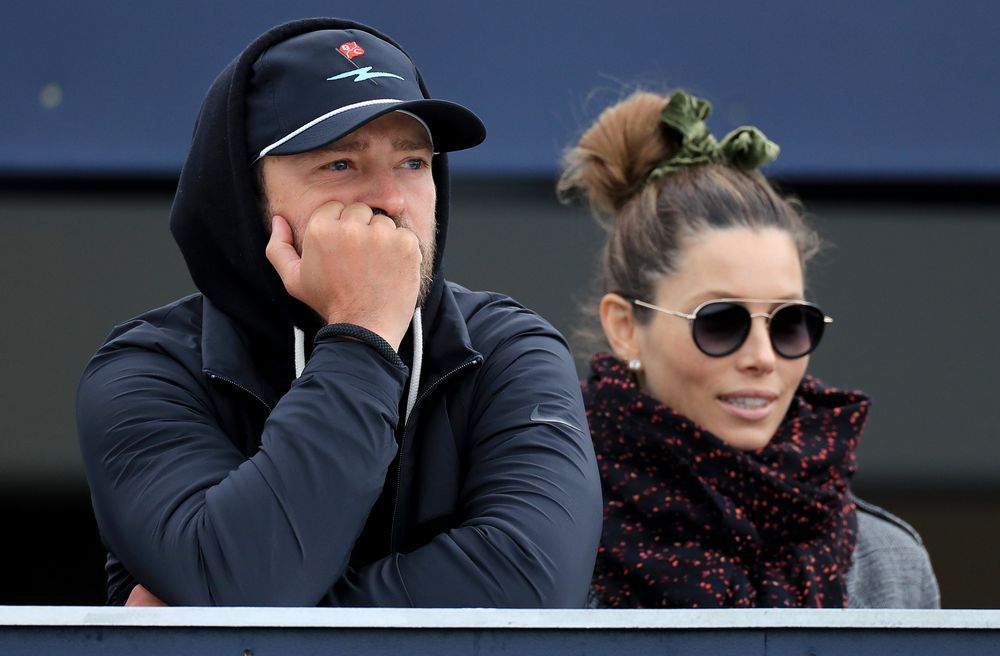 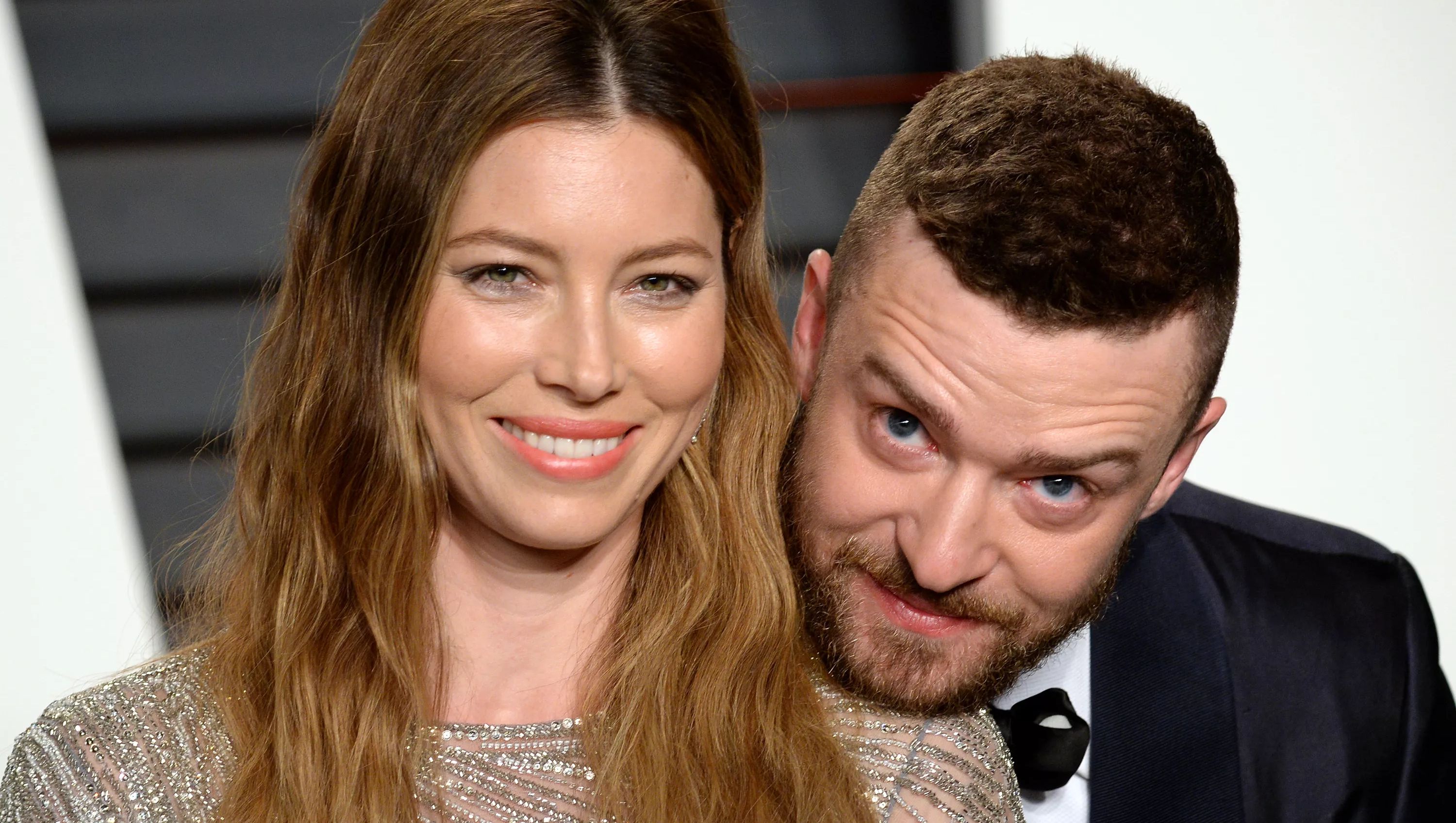 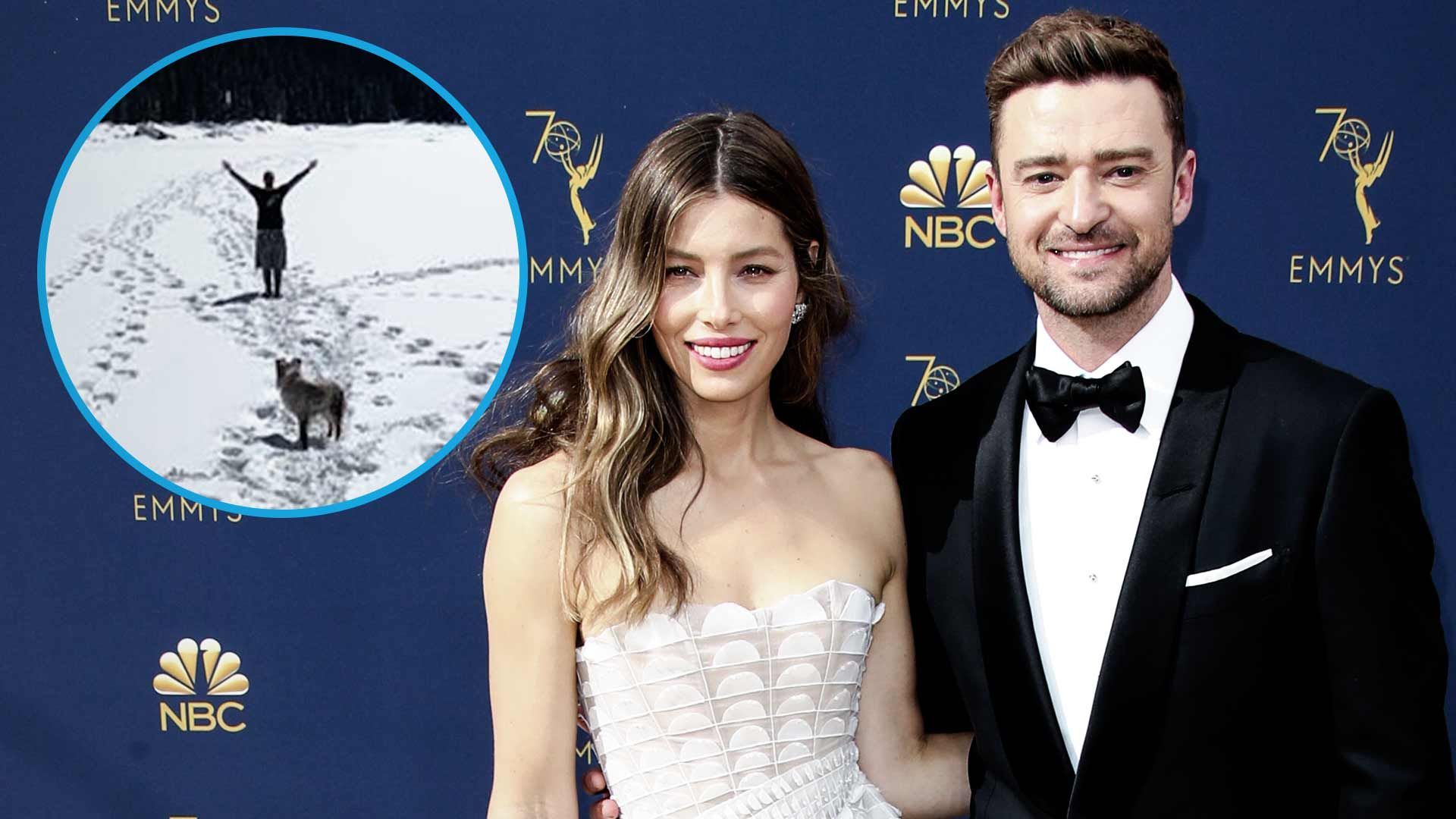 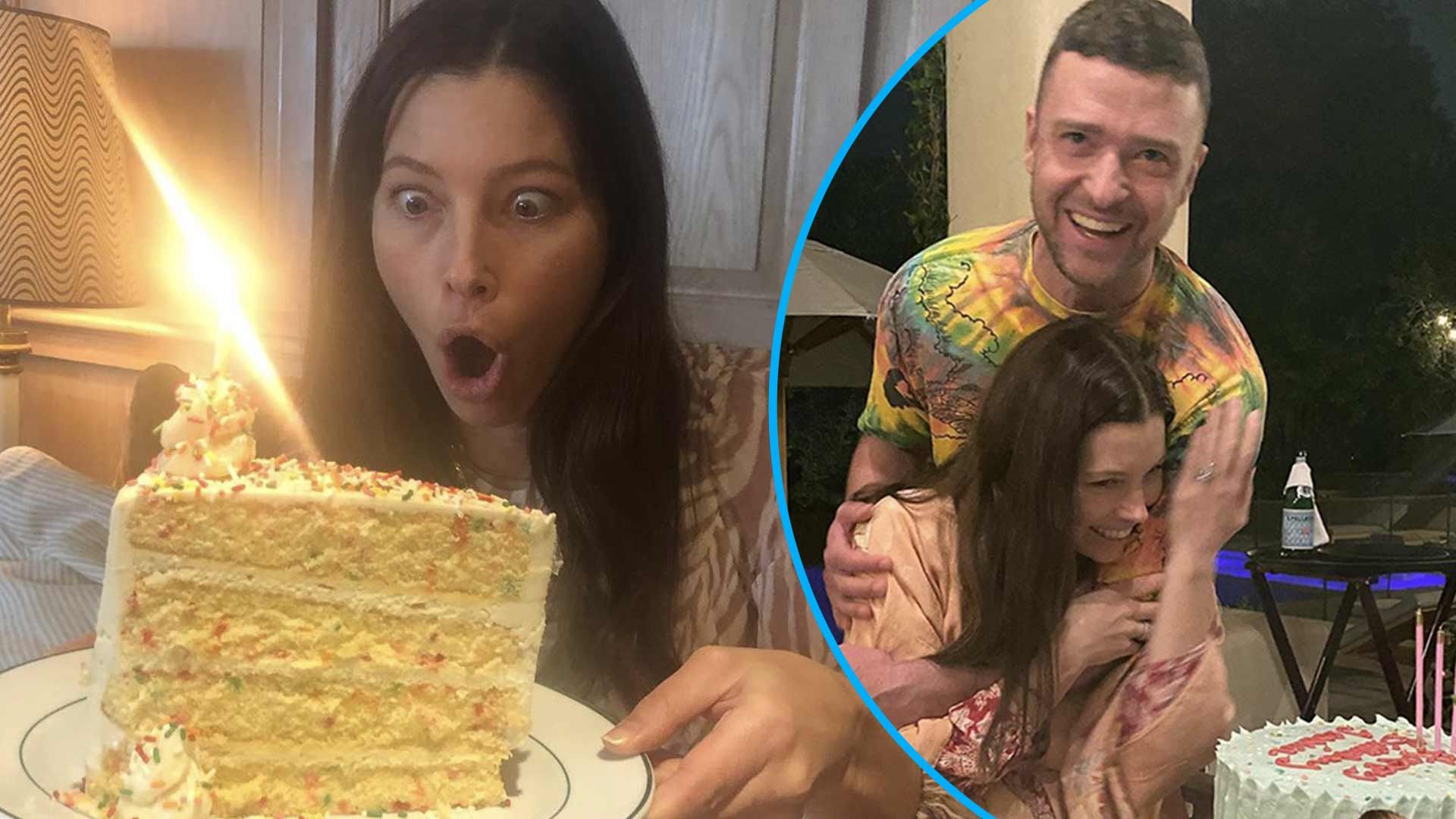 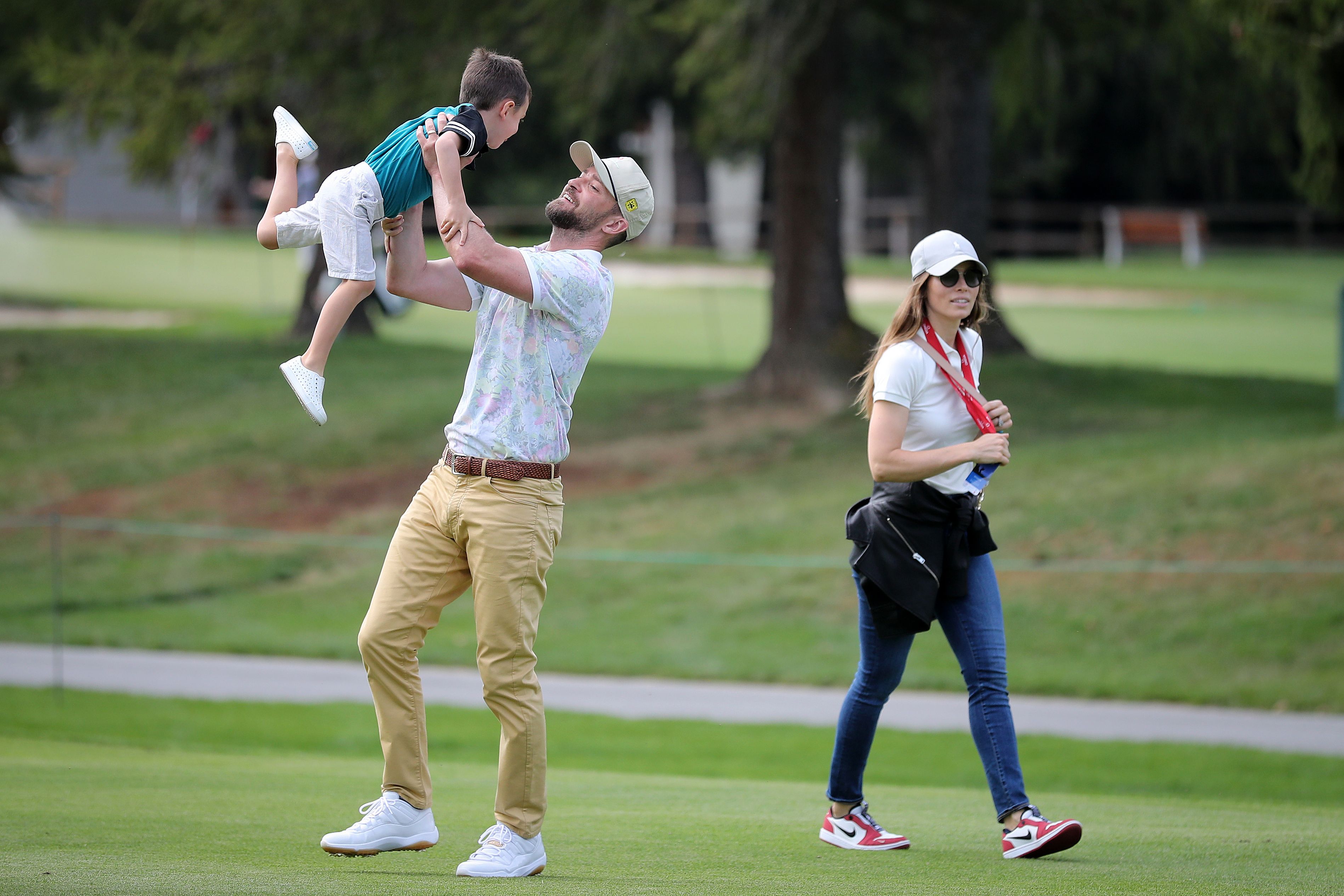