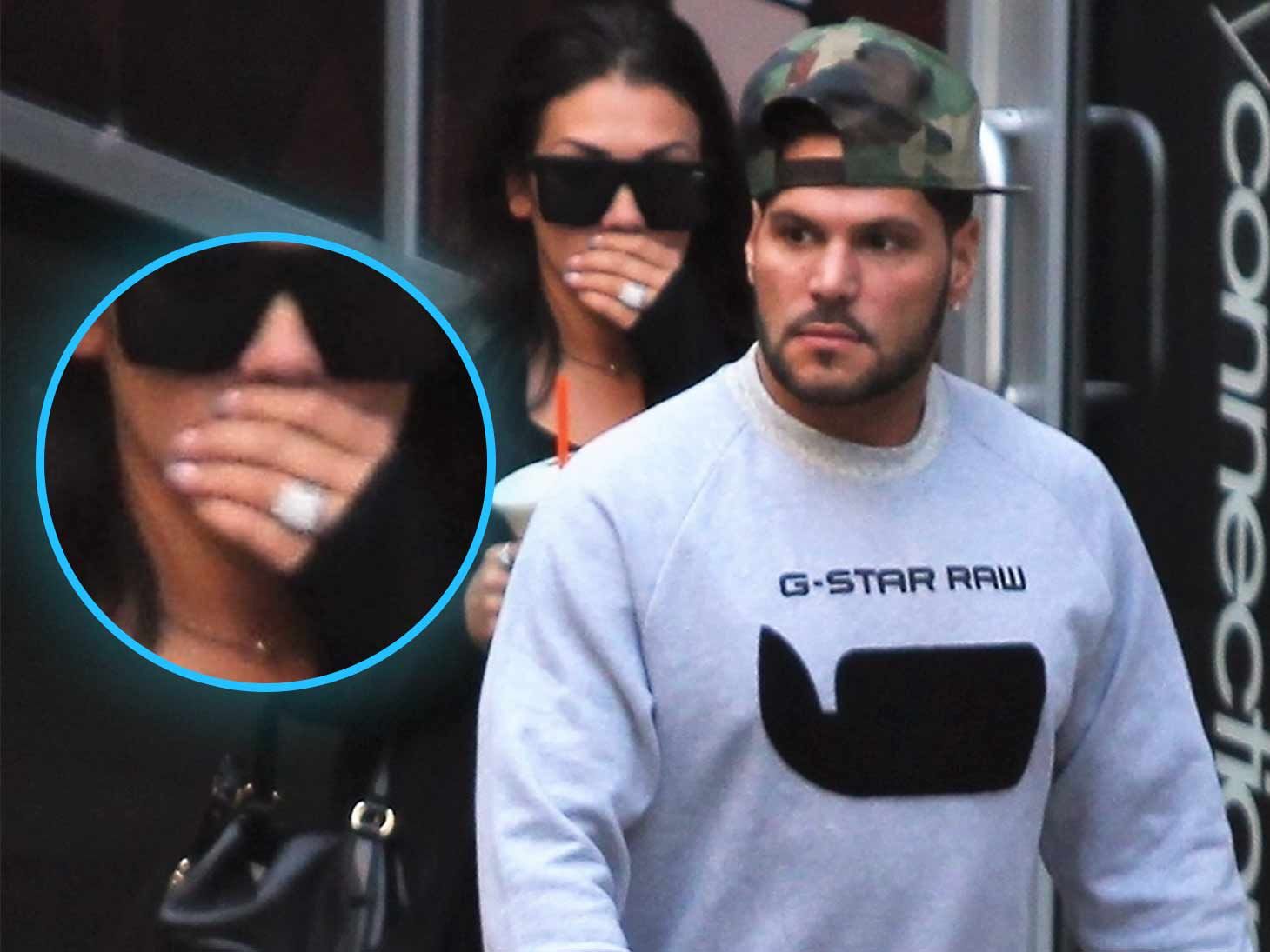 Did Ronnie put a ring on it?! Not so fast.

The "Jersey Shore" star was just spotted walking around Beverly Hills on Thursday with baby mama Jen Harley, and we couldn't help notice the massive rock on THAT finger.

As we reported, the volatile couple were recently seen celebrating Harley's birthday in Miami after the reality star made accusations that she tried to extort him for $20,000.

Sources close to the couple tell us they are "not engaged" but added that, given their history, they tend to change things up very quickly.

In fact, we did some digging and it appears Harley has worn that ring in the past ... she just slipped it onto her ring finger while walking through Bev Hills.

The two have had an interesting relationship, back in June Harley was arrested on allegations of domestic battery following a fight that went down in front of their 4-month-old daughter, Ariana Sky. 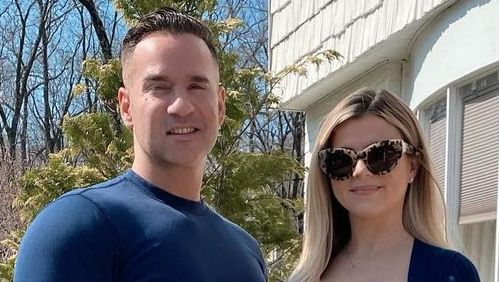 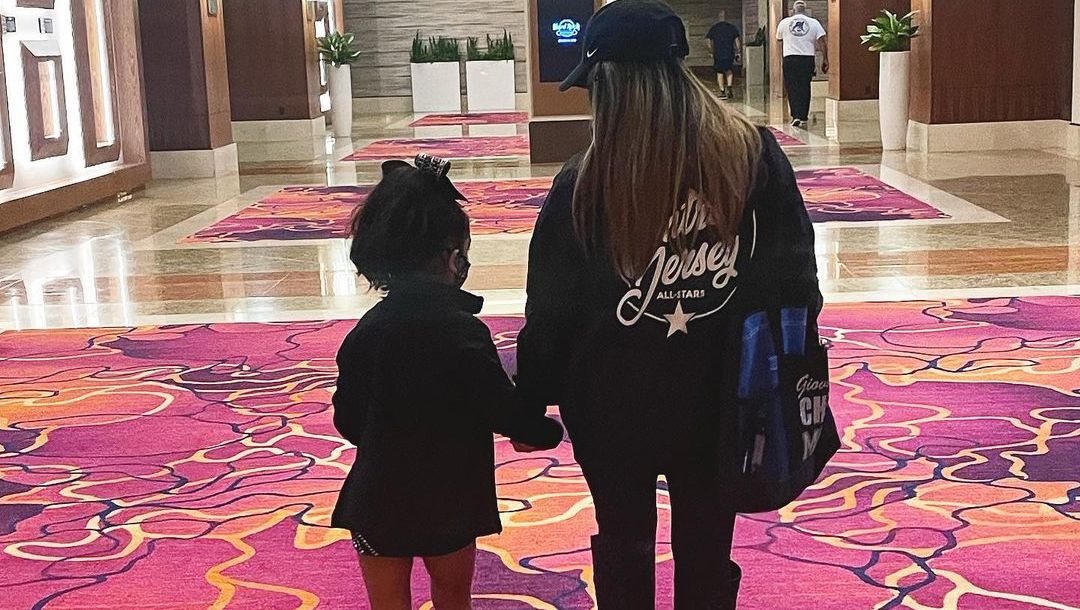 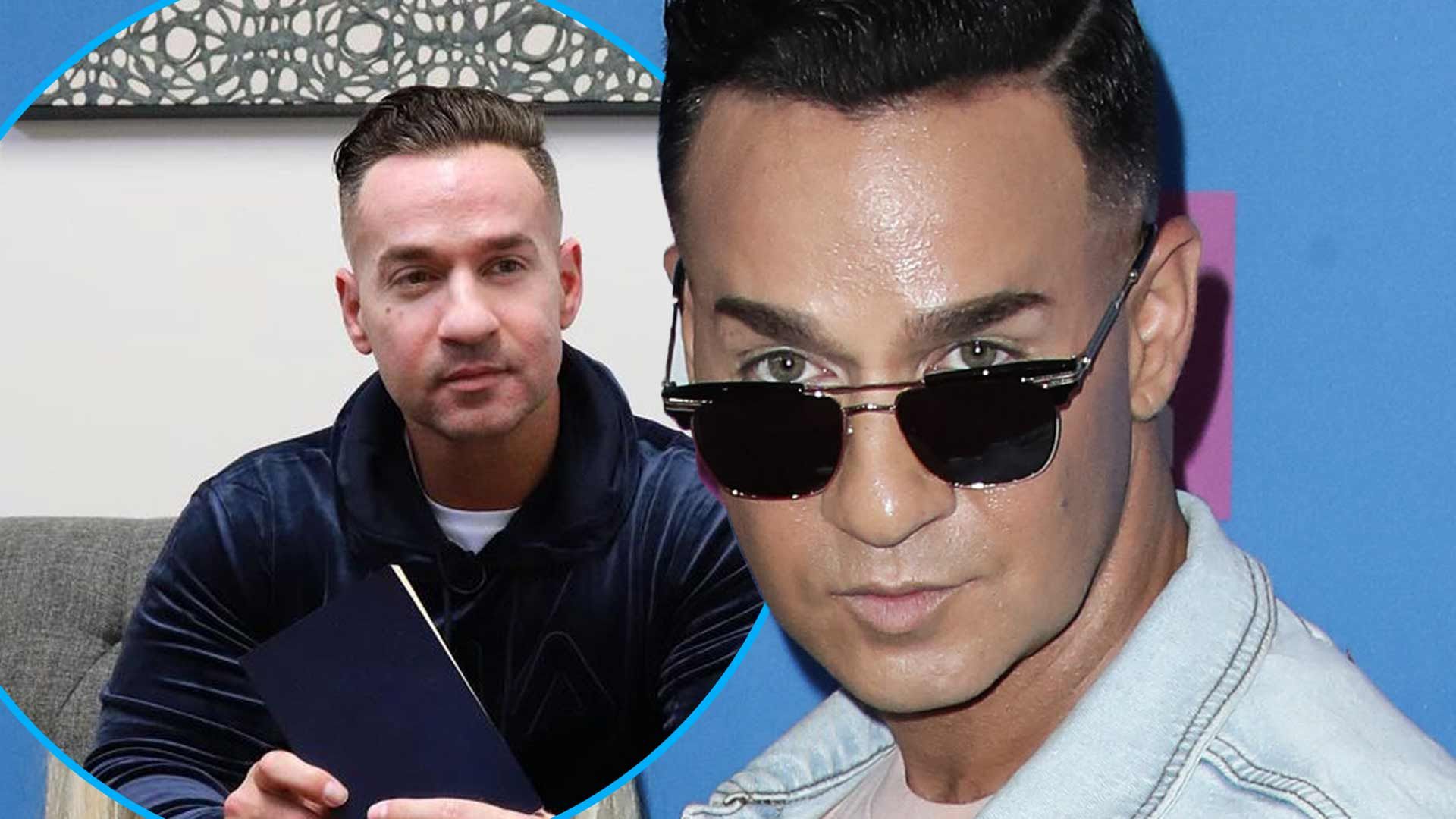 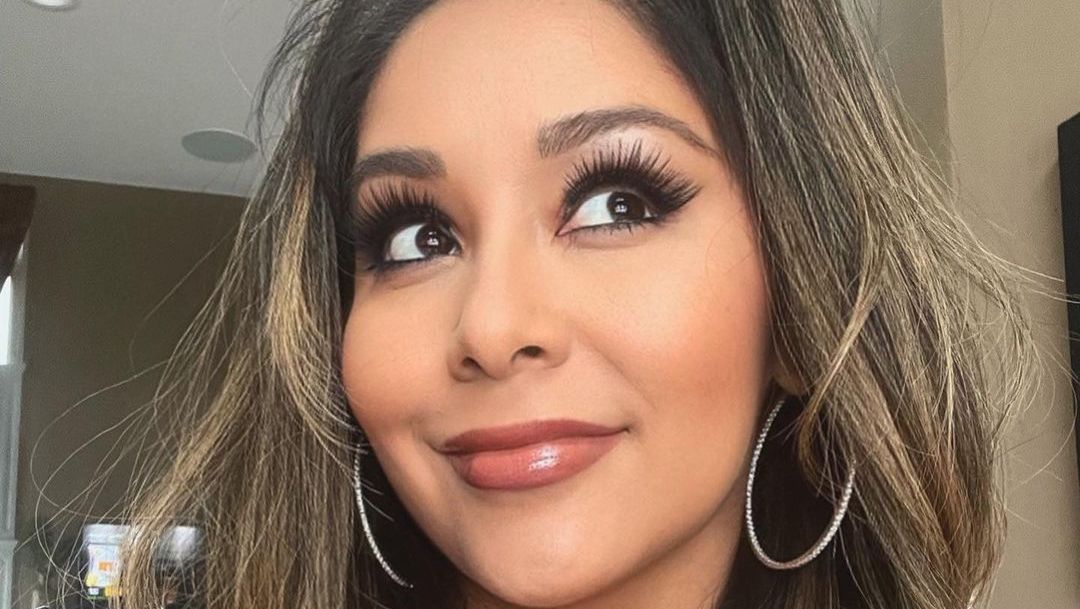 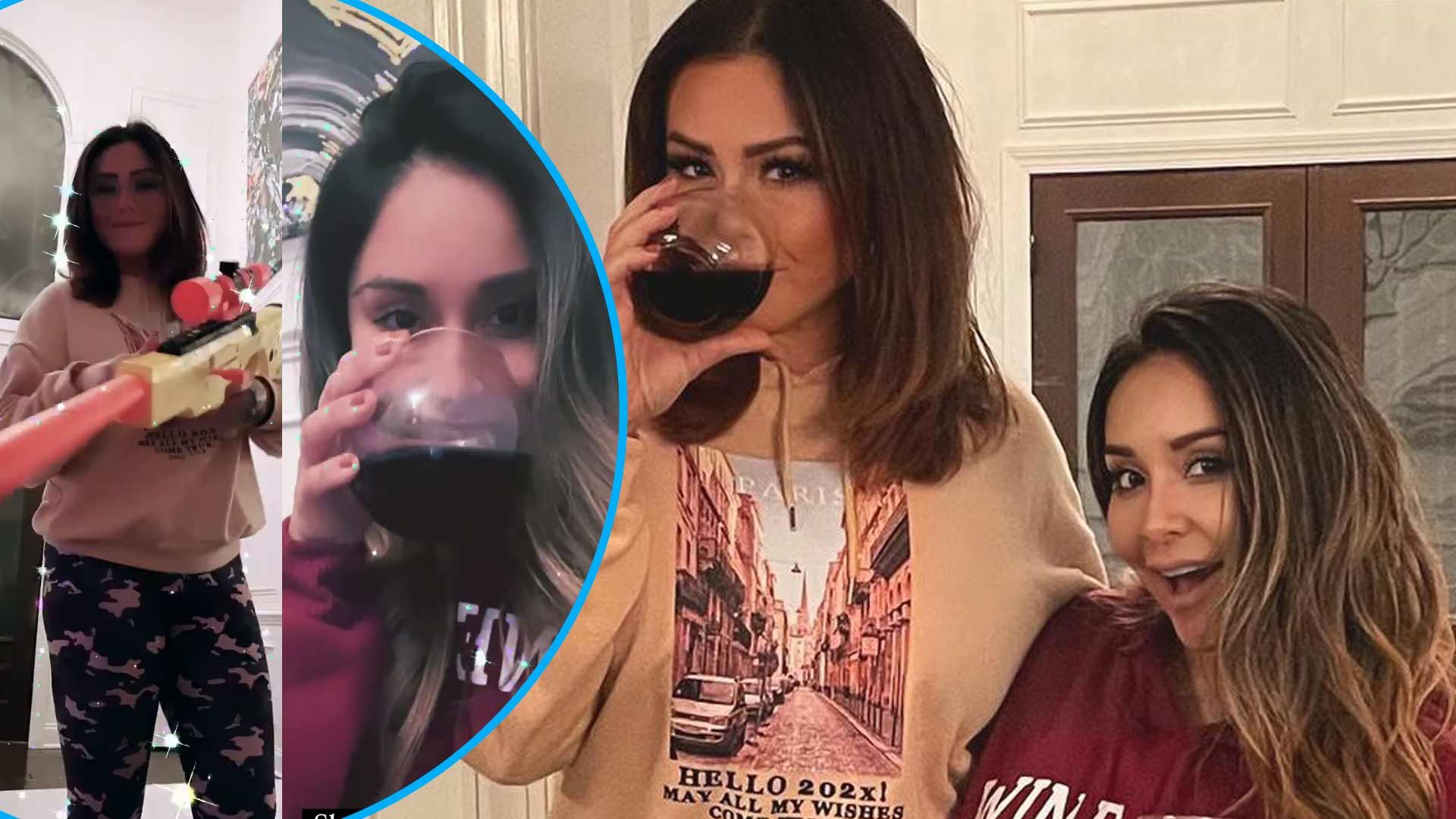 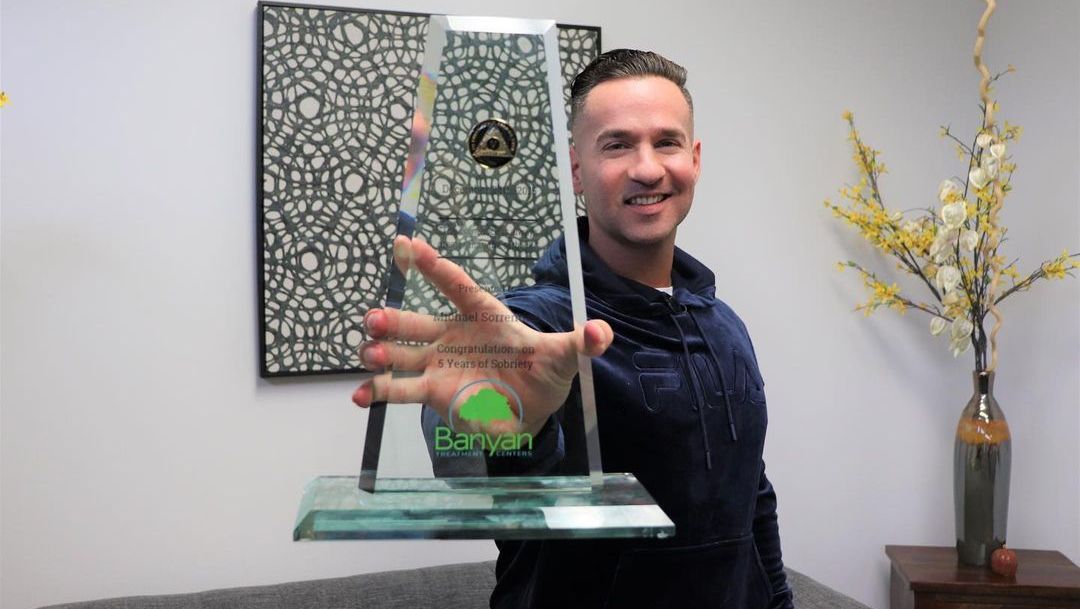