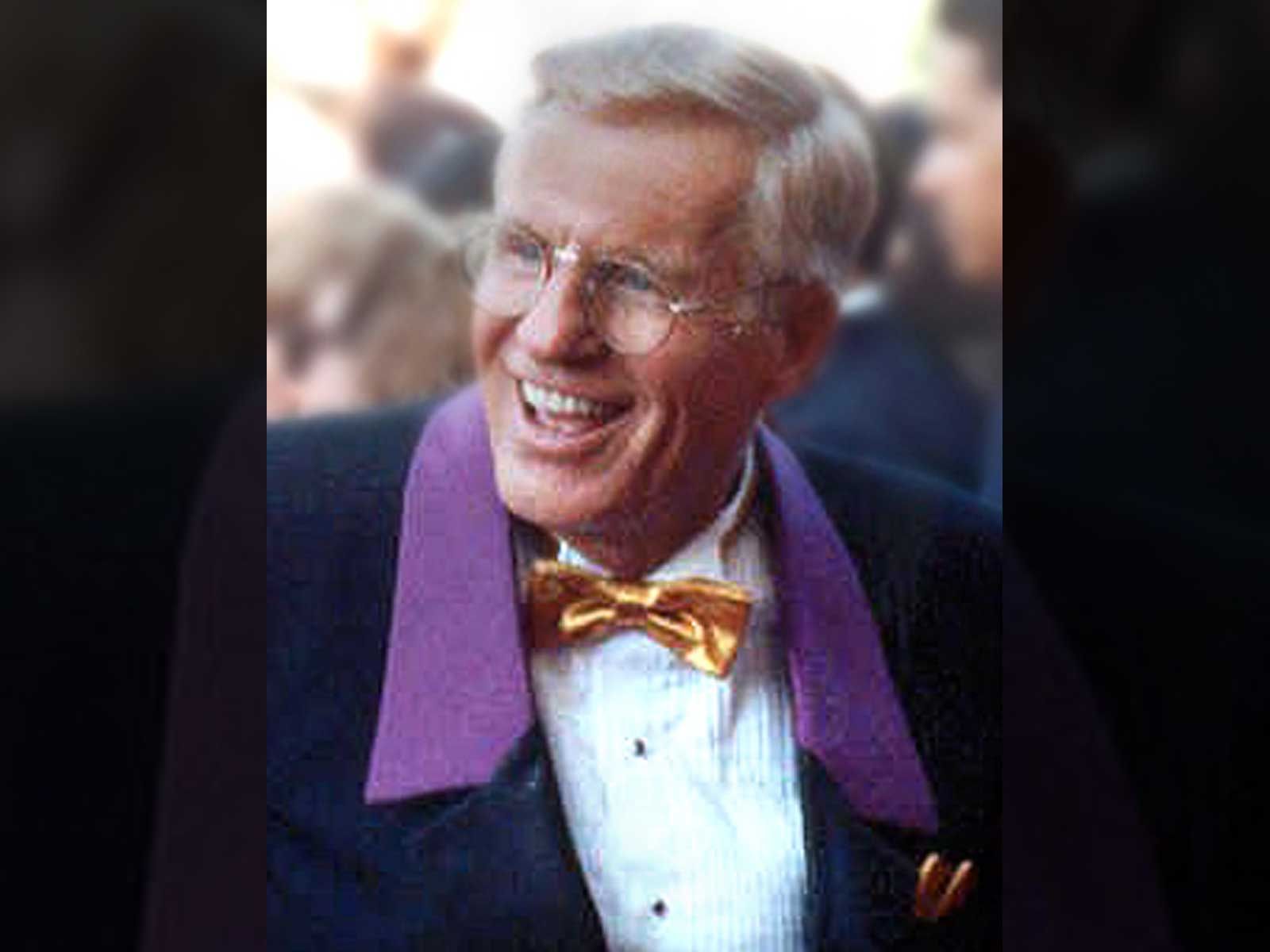 Jerry Van Dyke — the younger brother of Dick Van Dyke and best known for his role on "Coach" — passed away on Friday. He was 86.

Jerry's wife, Shirley Ann Jones, told the New York Times that his health had deteriorated since a traffic accident back in 2015.

Van Dyke was most recently seen on the ABC show "The Middle" where he played the father of Patricia Heaton's character.

He earned four consecutive Emmy nominations for his role on "Coach," where he played defensive coordinator Luther Van Dam of a college football team alongside Craig T. Nelson.