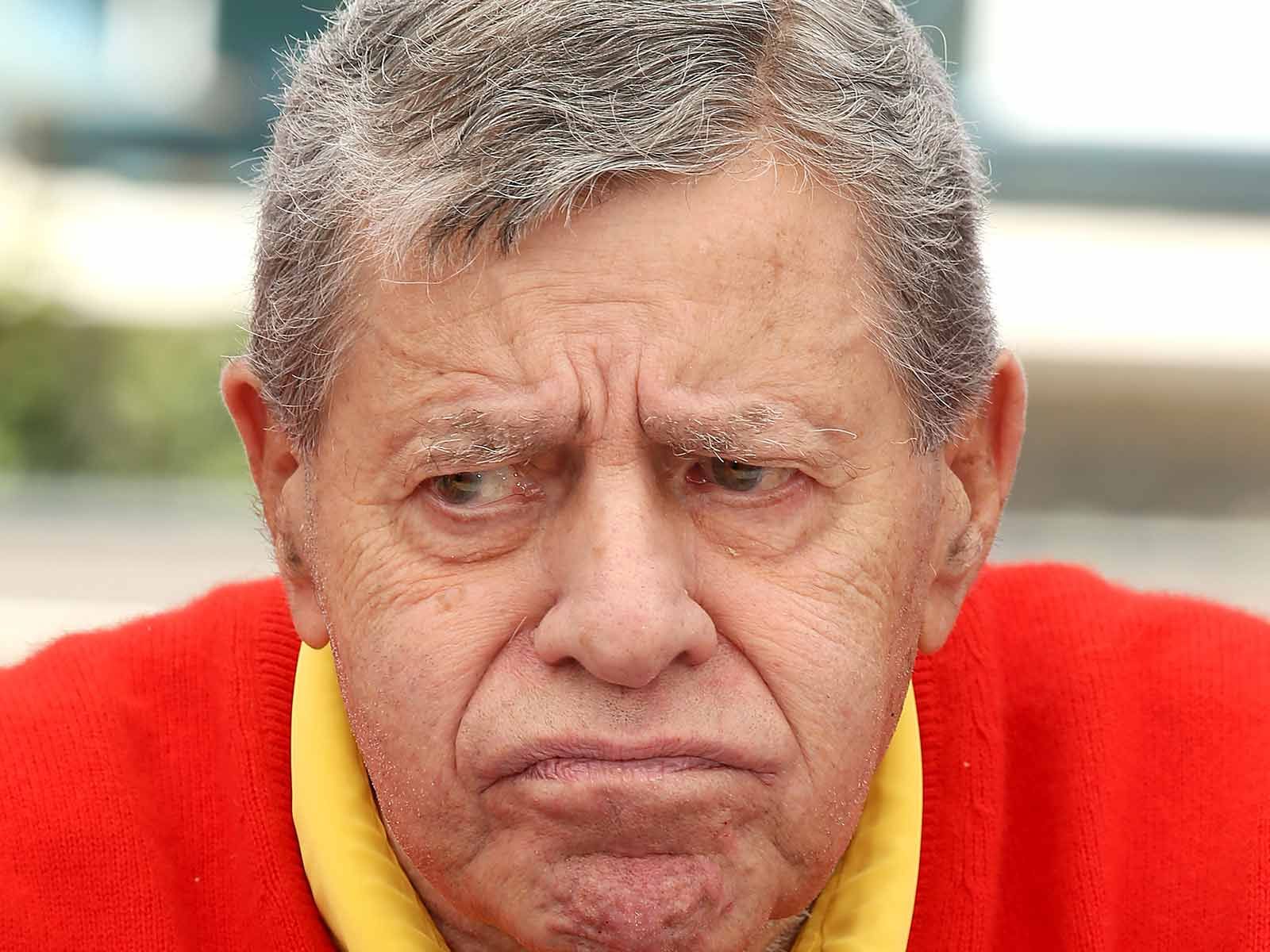 Jerry Lewis made it very clear he wanted his six children from his first marriage to get ZILCH when he died.

The Blast obtained the Last Will and Testament of Lewis, which he executed in 2012.

Lewis states he intentionally excludes Gary Lewis, Ronald Lewis, Anthony Joseph Lewis, Christopher Joseph Lewis, Scott Anthony Lewis, and Joseph Cristopher Lewis from benefiting off his estate in any way. He notes that Joseph, who died of a drug overdose in 2009, is deceased.

The comedian had all six of the ommited kids with ex-wife Patti Palmer, they were married from 1944-1980. Gary Lewis is a pretty famous musician.

Lewis did leave his potentially massive estate to widow, SanDee, and states that next in line is their 25-year-old adopted daughter Danielle.

Jerry and SanDee adopted Danielle in 1992 and afterwards the comedian reportedly cut his six other kids out of his life completely.