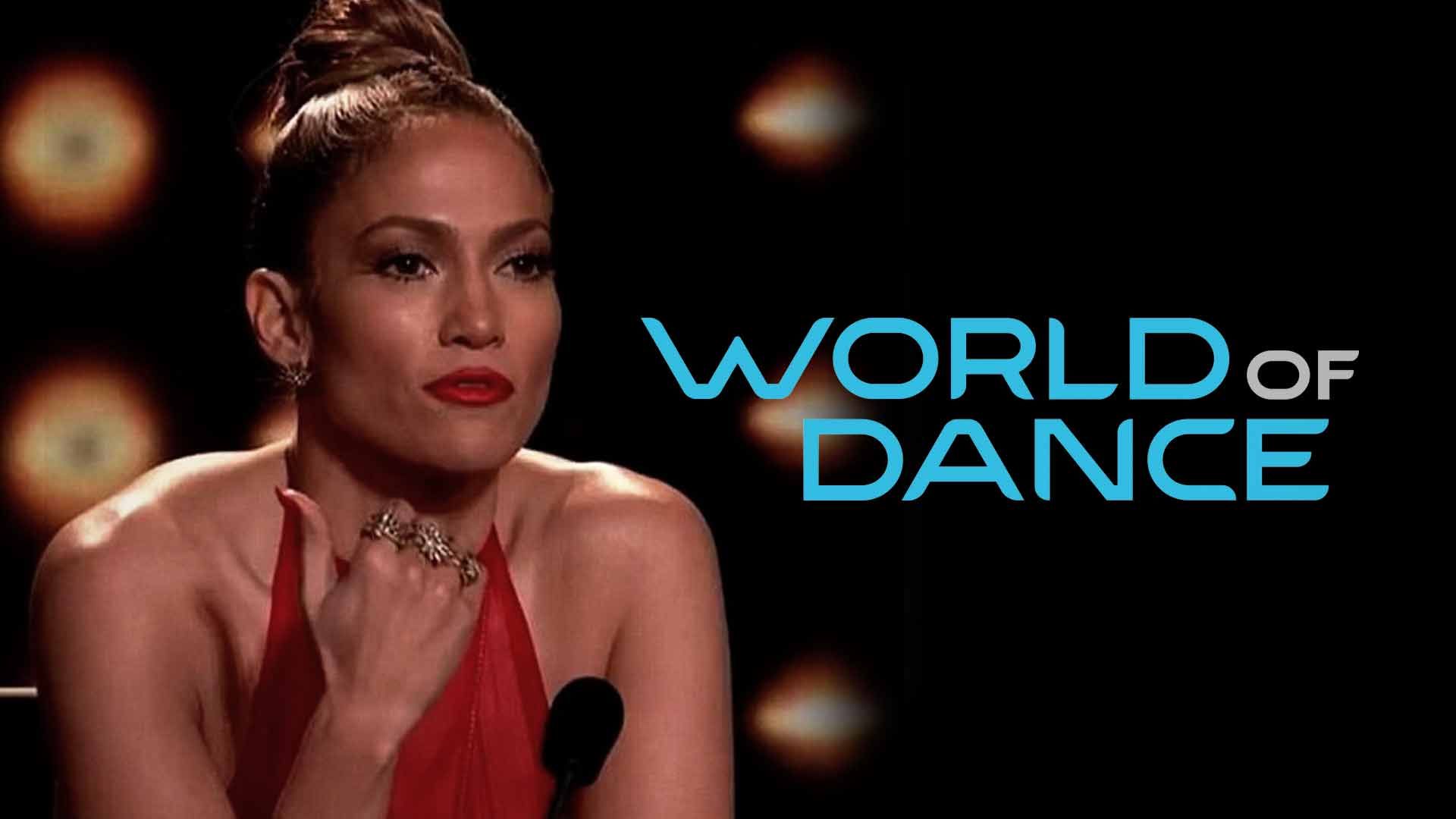 Jennifer Lopez Sued for $6.5 Million for Allegedly Stealing Idea for 'World of Dance'

Jennifer Lopez is being sued by a man who claims he came up with the idea for "World of Dance" 10 years ago and now he's after a huge payday for his trouble.

Alvin Gray-El filed a federal lawsuit this week against J.Lo, NBC and famed choreographer Debbie Allen (even though she has nothing to do with the show).

According to court documents obtained by The Blast, Gray-El claims he came up with the idea for a show called "Let's Start the Dance" back in 2009. He claims to have faxed a letter to Debbie Allen and her production company in an effort to see if she was interested in producing the show.

Fast forward to 2017, when Gray-El claims he discovered "World of Dance" was in the works at NBC. He says he tried to contact NBC to notify them of the copyright infringement but says he never heard back.

Gray-El never explains how he feels his idea got from Allen to Lopez and/or NBC.