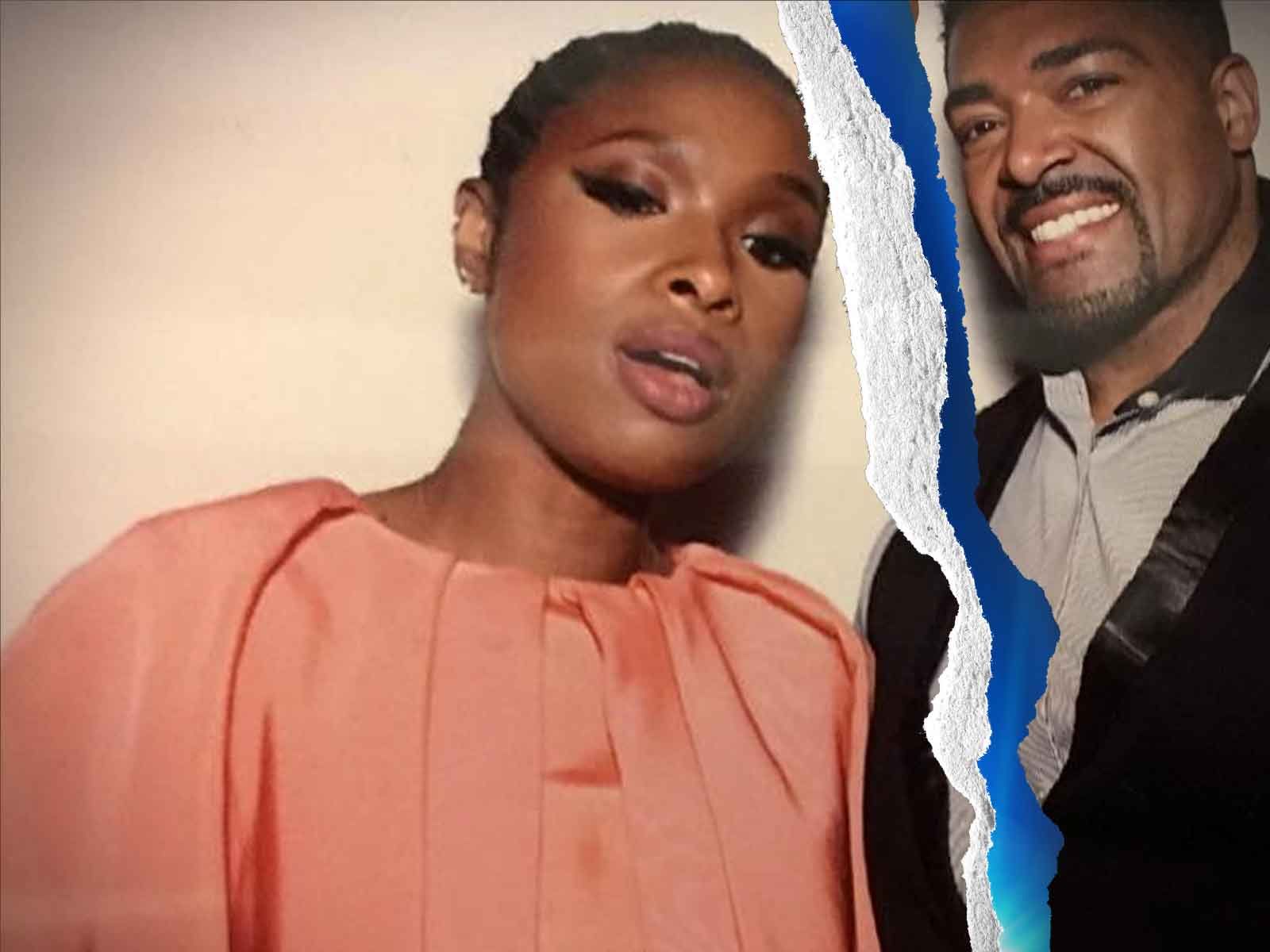 Jennifer Hudson has been given full custody of their eight-year-old son after filing an emergency protection order against her fiancé, David Otunga.

According to documents filed in Chicago, Hudson was granted an emergency order of protection after filing on November 16.

The "Dreamgirls" star was awarded temporary full custody of the couple's son, and Otunga was denied parenting time.

Hudson was also given exclusive possession of the couple's home while the order of protection is dealt with.

The singer just announced her split from former WWE wrestler Otunga after ten years. Hudson's rep told PEOPLE, "They have been in the process of ending their relationship for a number of months," adding, "Jennifer requested and received a protective order against her ex-fiancé. Jennifer’s actions are solely taken in the best interest of their son."

It's unclear why Hudson felt the need to file for an emergency order of protection, and what the allegations of abuse are.

Otunga's rep said, "Mr. Otunga has never abused or harassed Ms. Hudson or their son, and it is unfortunate, especially in today’s climate, that she would feel the need to make these false allegations against him. Mr. Otunga looks forward to his day in court and in being awarded the residential care of the parties’ only child."