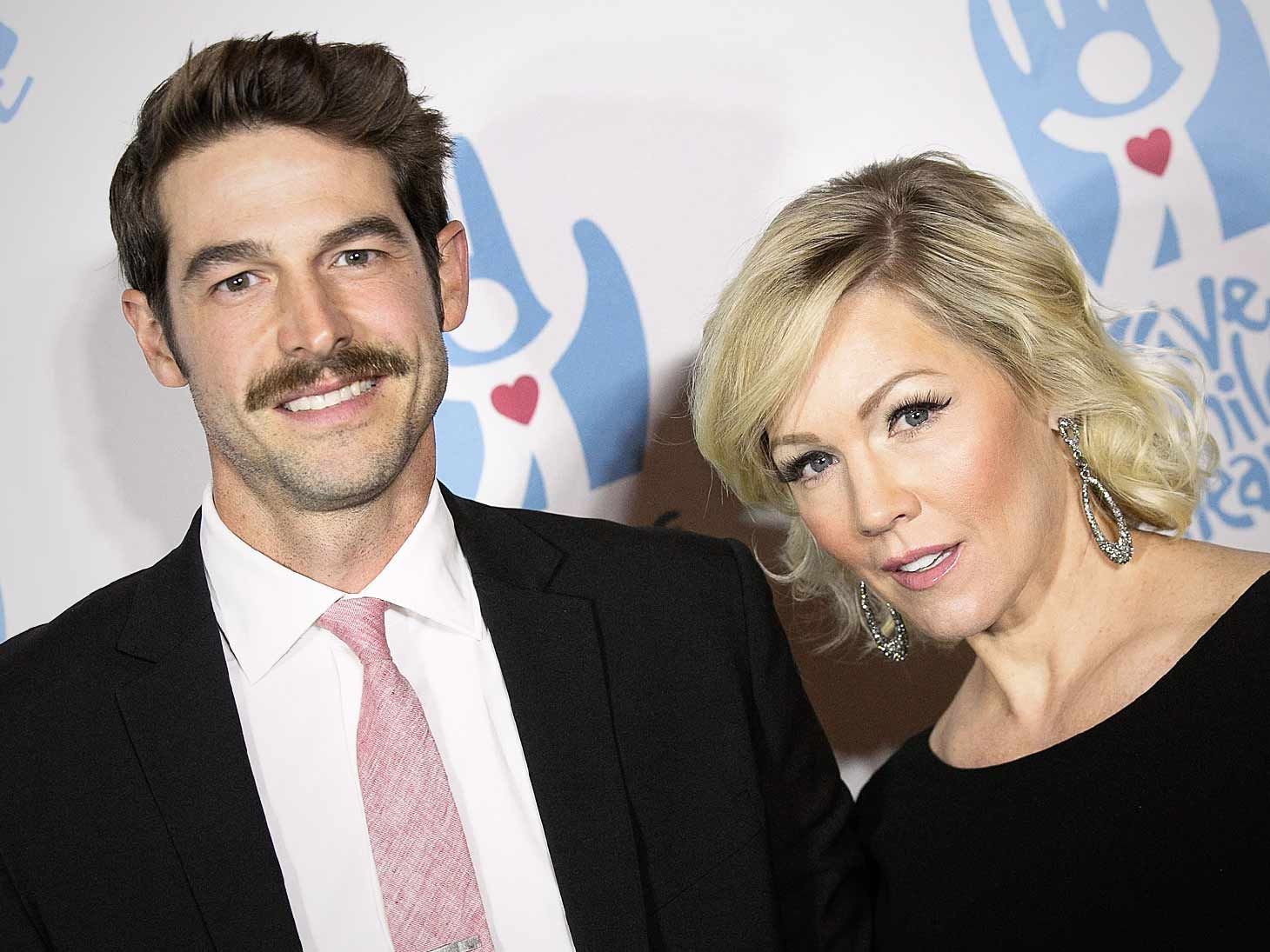 Jennie Garth might not be a single woman again after all.

According to court documents obtained by The Blast, Garth's husband, Dave Abrams, is requesting the court dismiss his divorce petition.

It appears the couple might have reconciled as they were seen together on January 29 at a Los Angeles Lakers game.

The Blast reached out to a rep for Garth for comment — so far, no word back.

As The Blast first reported, Abrams filed docs in April 2018 to end his marriage to the "90210" star. He cited irreconcilable differences for the split and listed the date of separation as August 29, 2017. The couple announced their separation in November 2017

They do not have children together.

Garth and Abrams were married in 2015 after meeting on a blind date the year before.