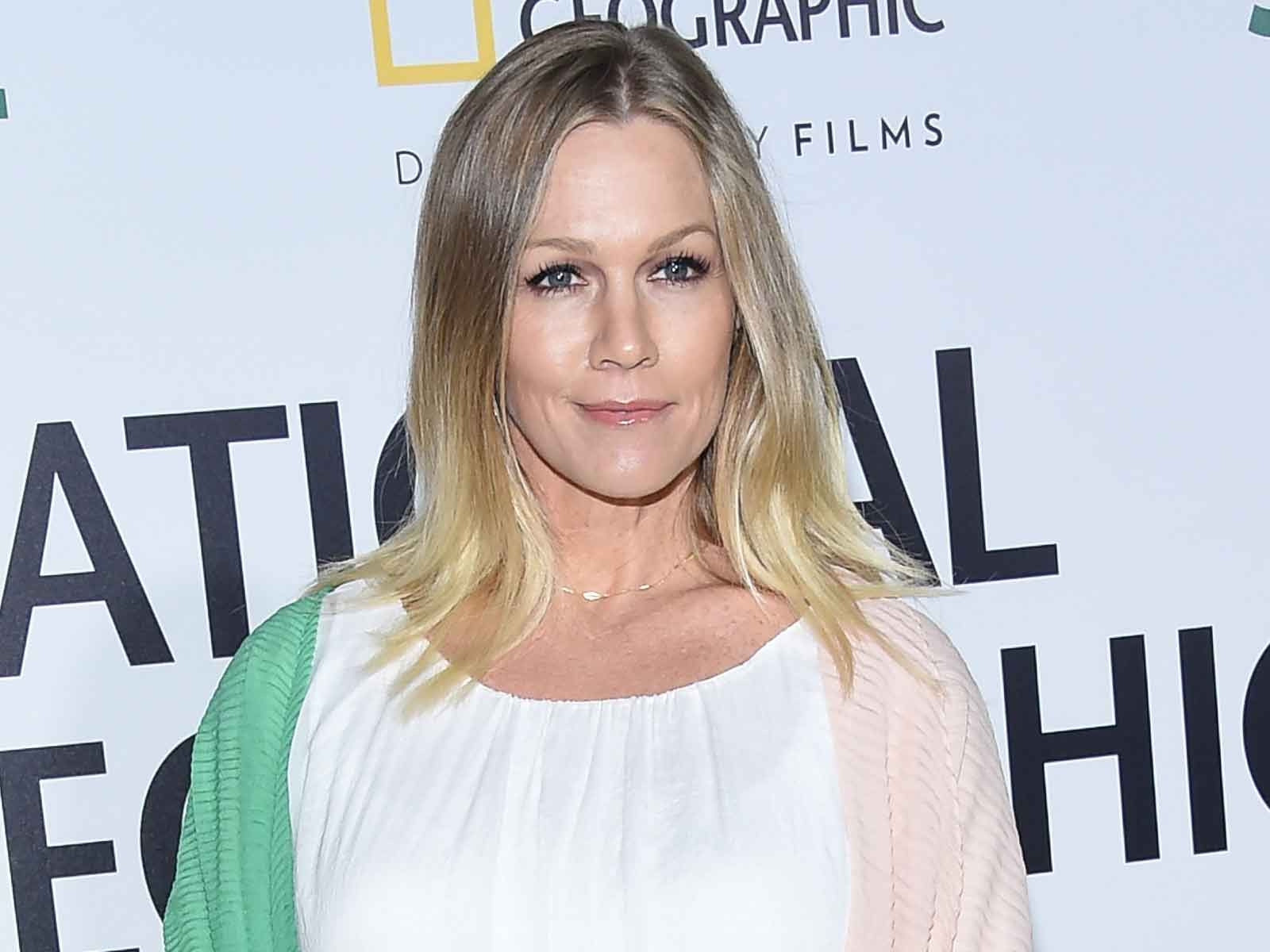 4:11 PM PT: The documents state irreconcilable differences as the cause, and lists the date of separation as 8/29/17.

Abrams is seeking to terminate Garth's ability to collect spousal support, and says they have no community property that needs to be divided up.

Jennie Garth's husband, Dave Abrams just pulled the plug on their marriage and filed for divorce.

Abrams filed Friday in L.A. County, he and 46-year-old Garth tied the knot in 2015 at an intimate ceremony in Los Angeles.

They met on a blind date the year before and quickly fell in love. Last November, Garth announced that the two were taking time apart.

Abrams and Garth have no children together.

Today Brooke Burke, Kendra Wilkinson and now Garth's husband have filed for divorce. What is in the water in Los Angeles?!