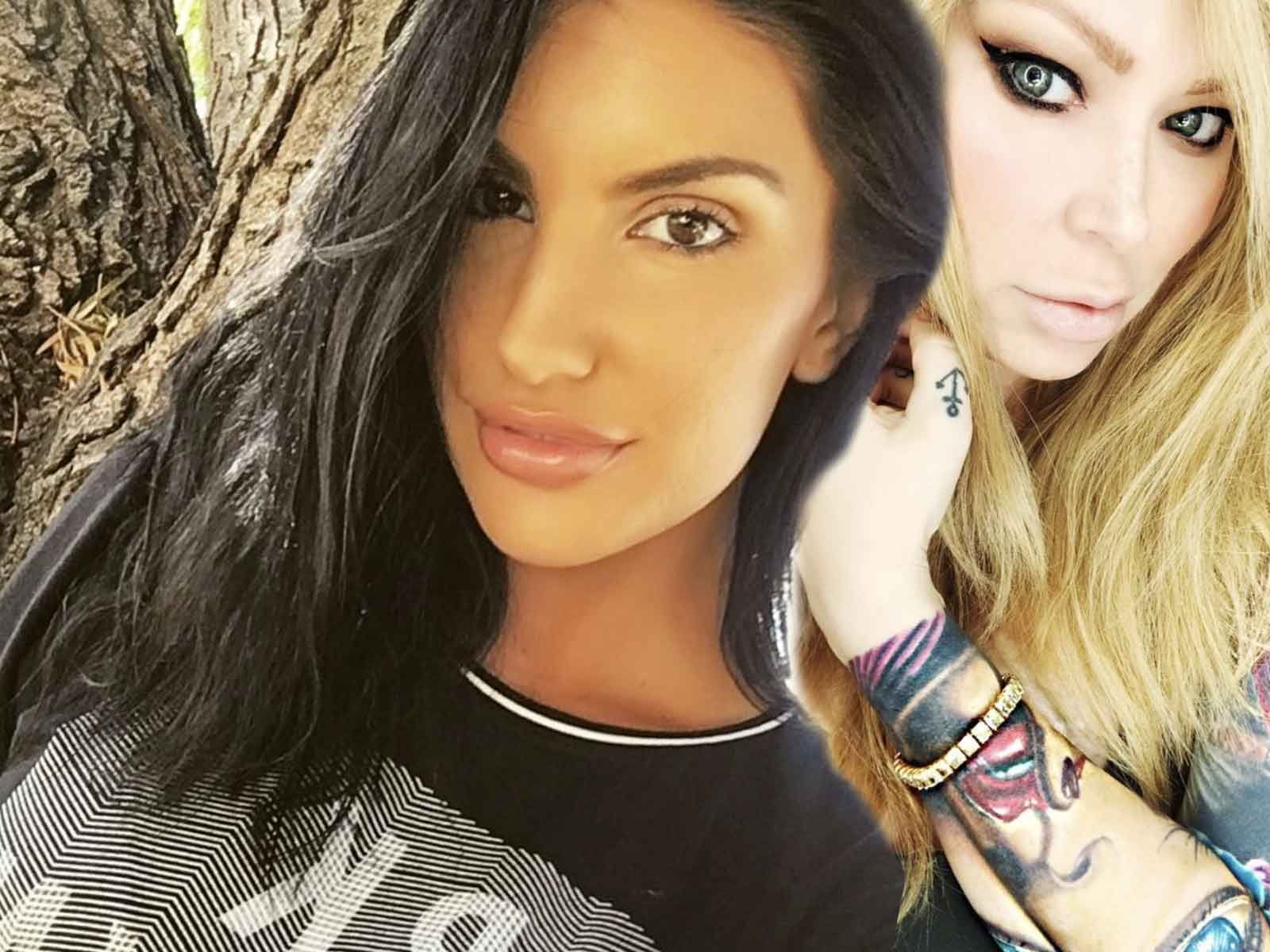 Jenna Jameson is devastated over the suicide of adult actress August Ames, and is putting her death squarely on the shoulders of her industry colleagues who she says helped "fan the fire" while Ames was in a vulnerable state.

Jameson tells The Blast, "I am so disappointed in some of the people in the adult industry," adding, "I am also shocked and dismayed at a few FEMALES that attacked and helped fan the fire against my friend August." Jameson is adamant, "Her blood is on their hands."

Drake didn't specifically name Ames, but said "If you're eliminating folks based on the fact they they may have done gay or crossover work, your logic is seriously flawed."

Jaxton Wheeler, another performer, flat out tweeted that Ames should kill herself by taking a "cyanide pill." Jameson says he is notorious for being "verbally violent to women."

Wheeler has been silent since Ames' death, but Drake has released a statement that her comments were not meant to bully or harass, but says "I still feel as if I failed her."

Jameson isn't buying the explanation, telling us "This should be a signal to everyone that their words are more than just words, they can take their toll."

thank you for taking the time to read this. pic.twitter.com/9KmxGguxHA 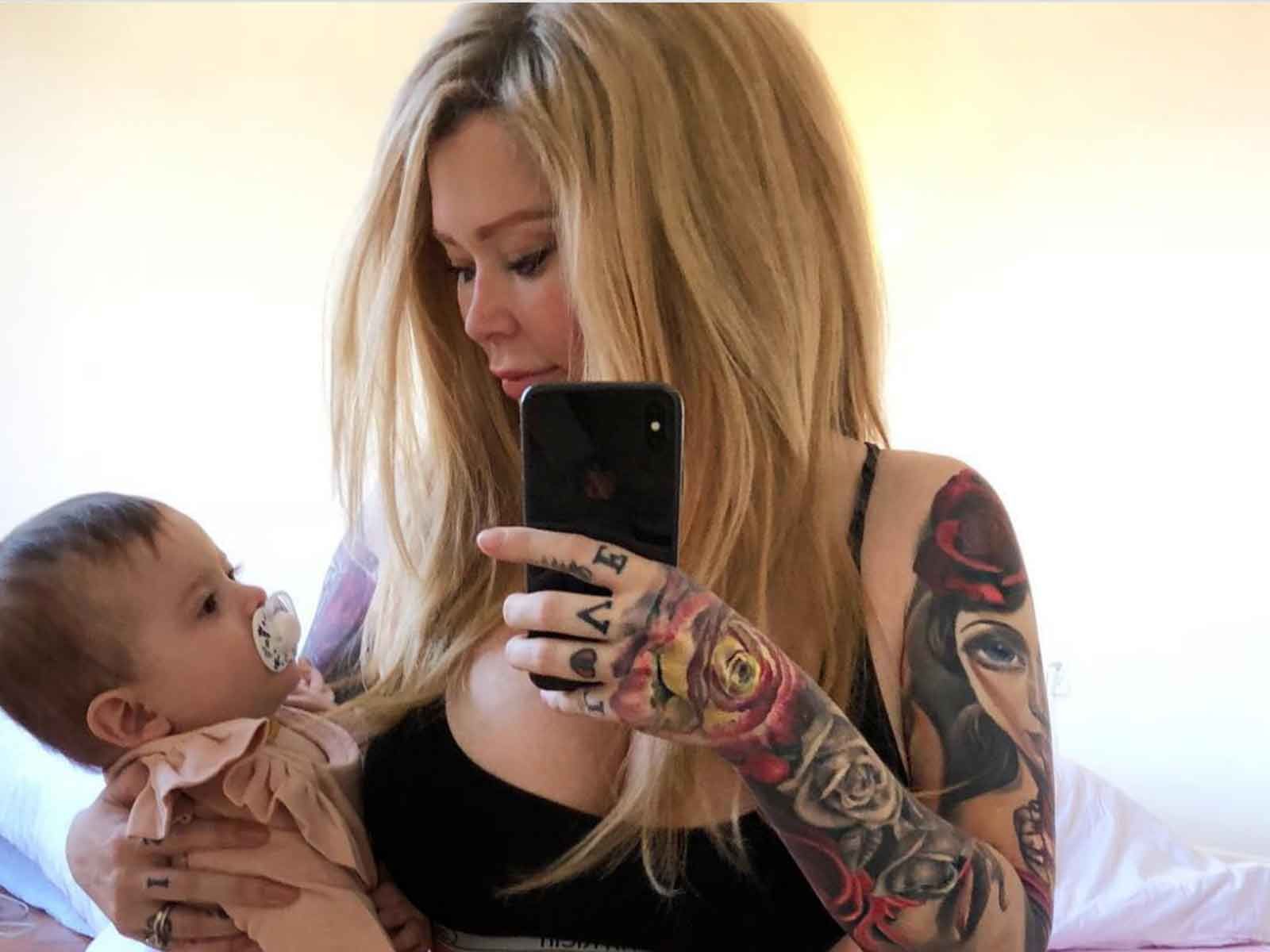 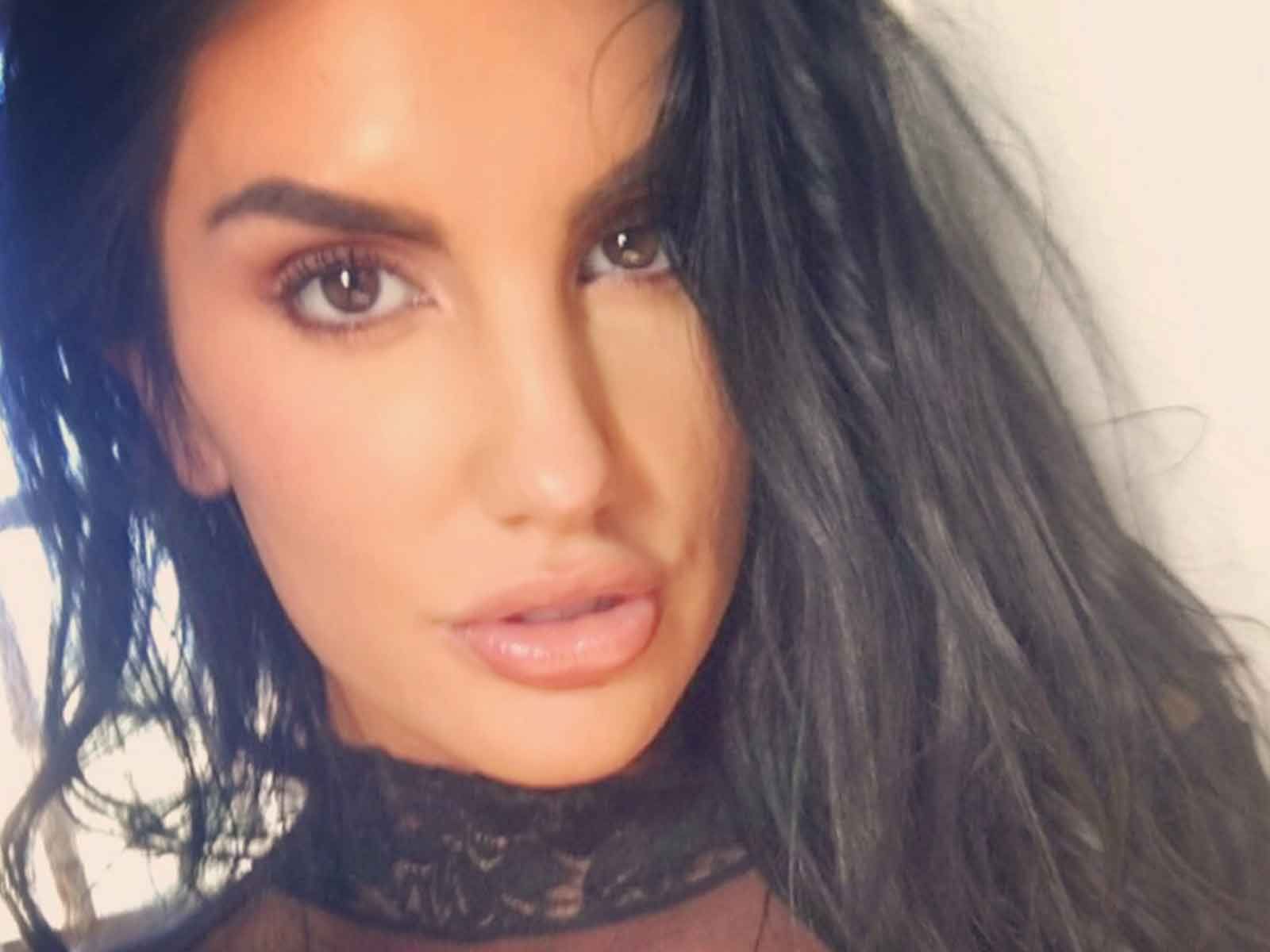