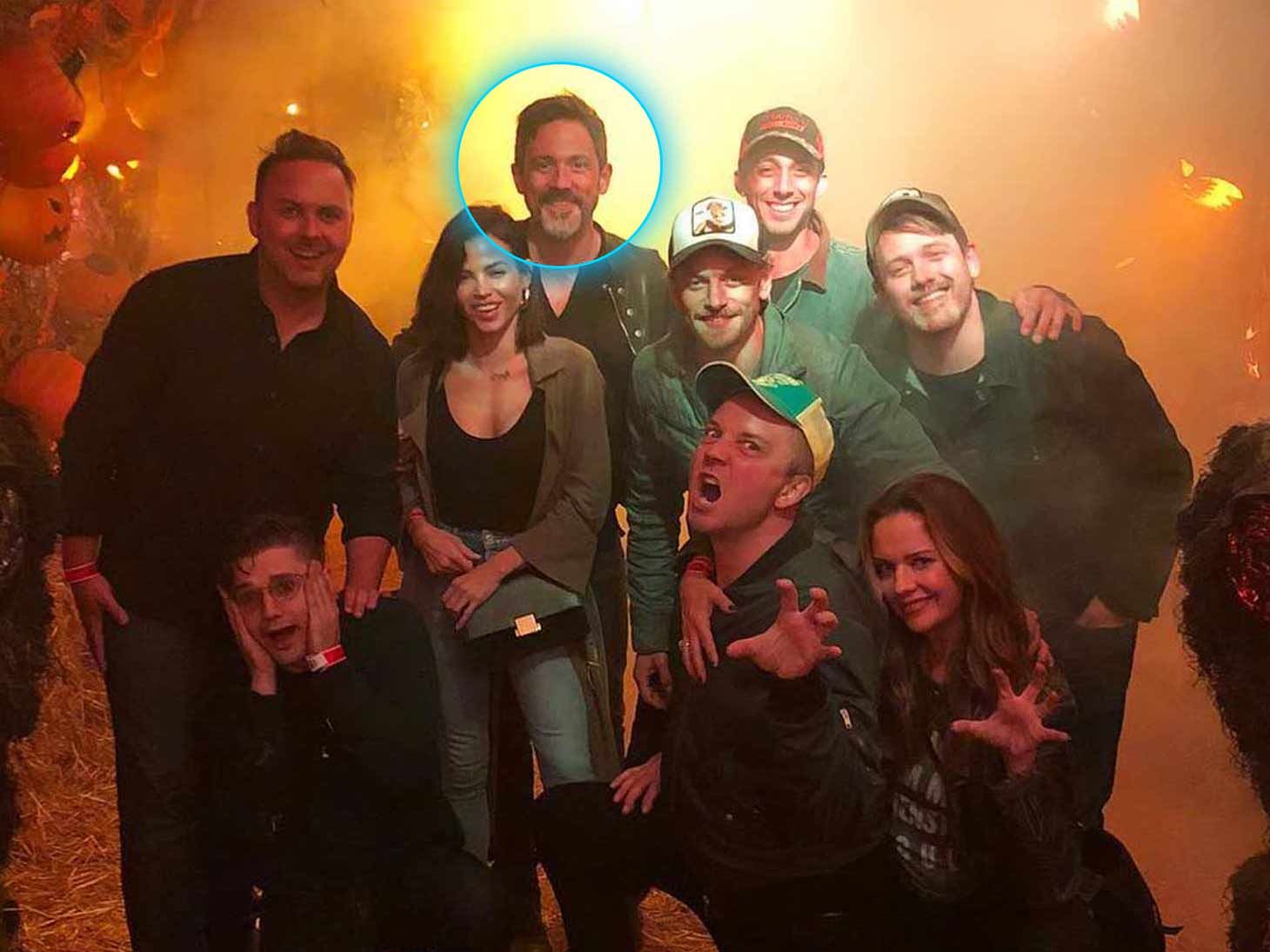 Jenna Dewan has officially moved on from her marriage with Channing Tatum, other than filing for divorce, because the actress is now dating the talented Broadway star Steve Kazee.

Dewan hit up the famed Haunted Hayride in Griffith Park on Tuesday night with new boyfriend Kazee, and the two have been spending some quality time together during Halloween.

It's unclear how the two met, but our sources say the relationship is fairly new, but "The Resident" star is extremely excited about the romance. We're told the couple has hung out with her friends, and are beginning to feel more comfortable about taking the pairing public.

The Blast broke the story, Dewan was the first to file divorce documents against estranged husband Channing Tatum, and the two are working together on an amicable split.

Kazee, a 42-year-old musician and actor, won a Tony award in 2012 for the musical, "Once," and did a stint on the show, "Shameless." He also won a grammy for the soundtrack of "Once." And he's also quite the catch, and regularly posts hunky shots after workouts.

October has been a big month for the new couple, not only did they get some scares on at the Haunted Hayride, they also attended the Casamigos annual Halloween party as a couple and were spotted kissing. 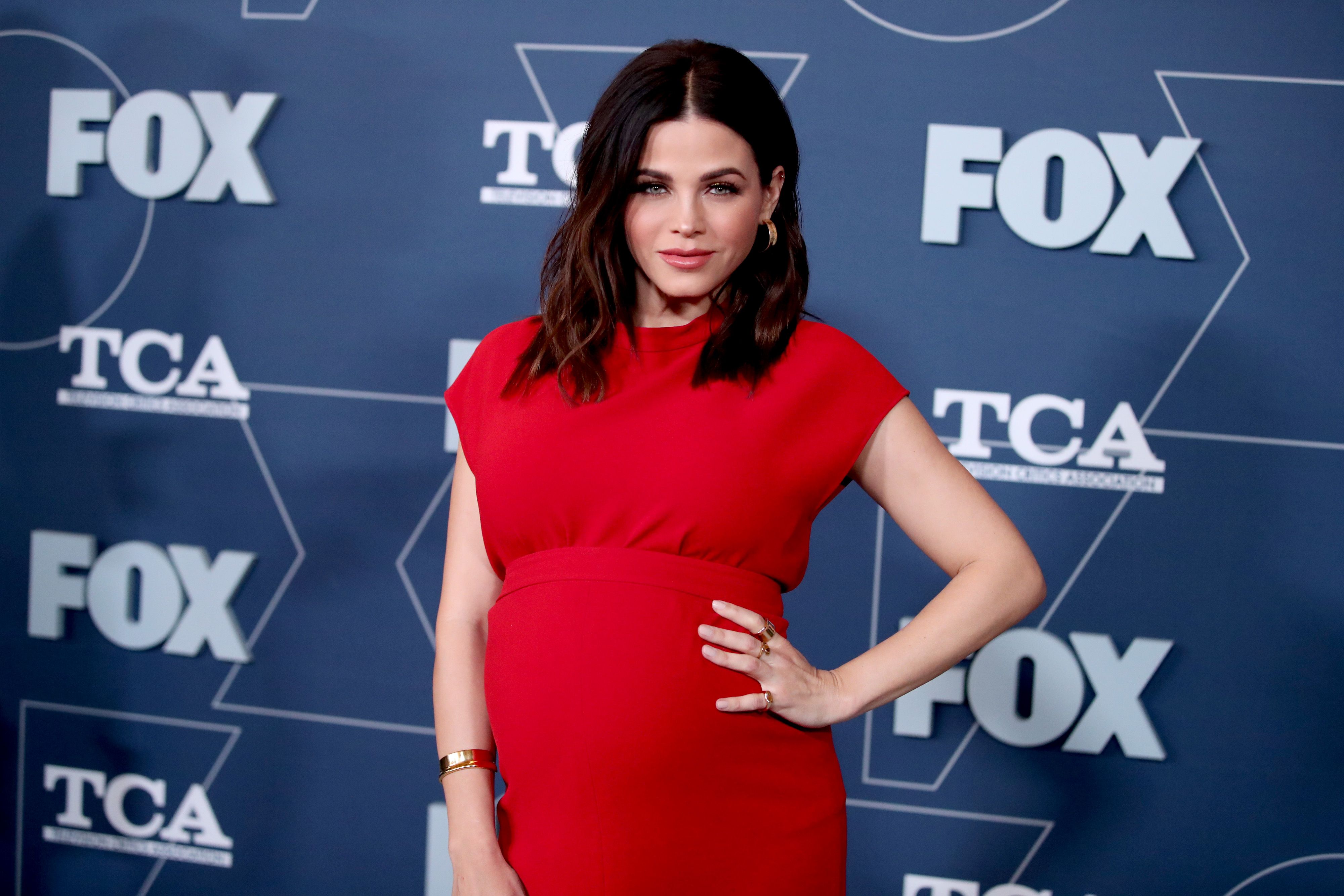 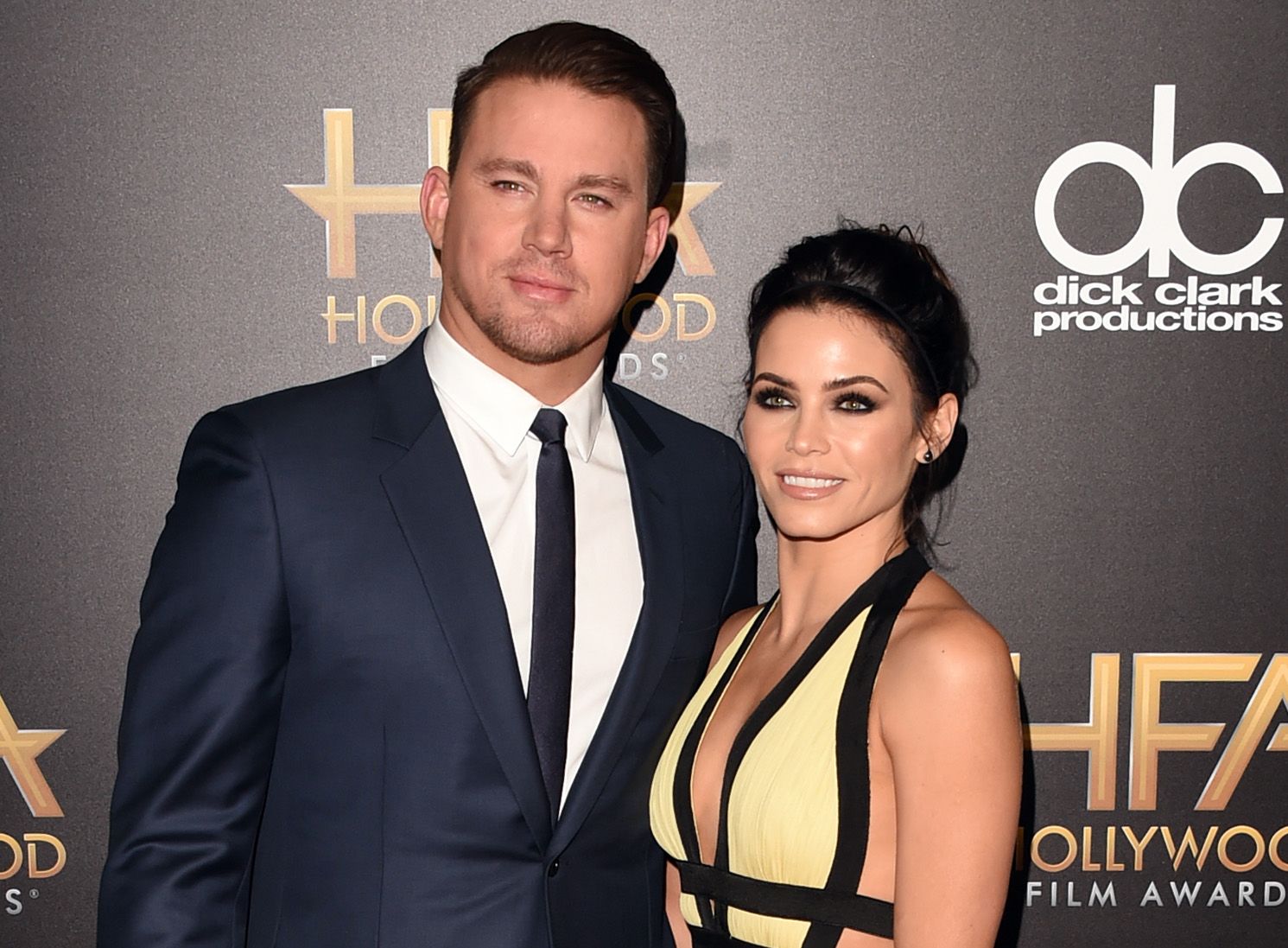 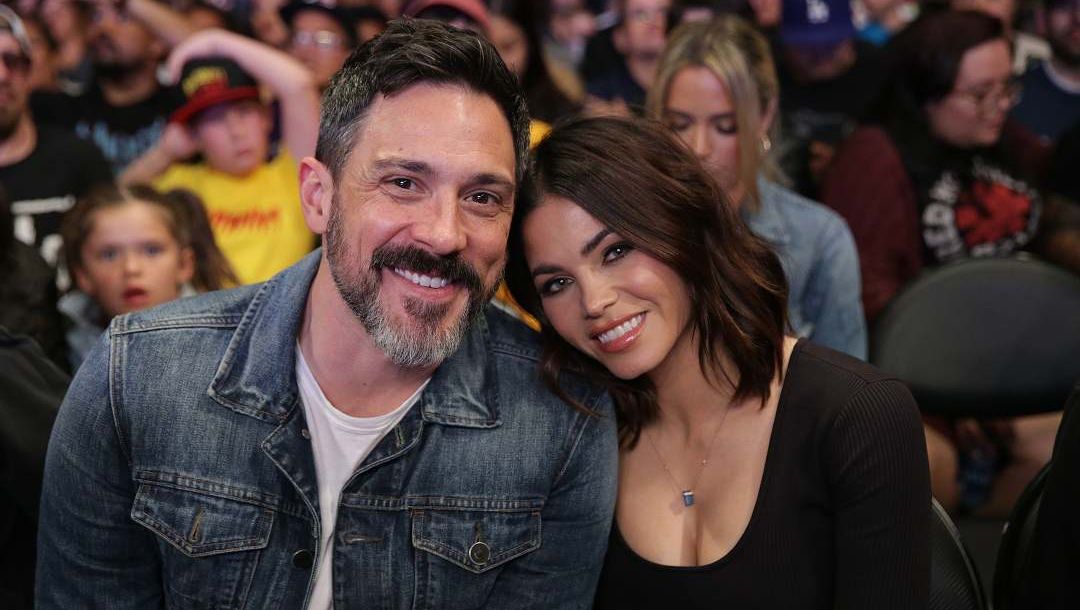 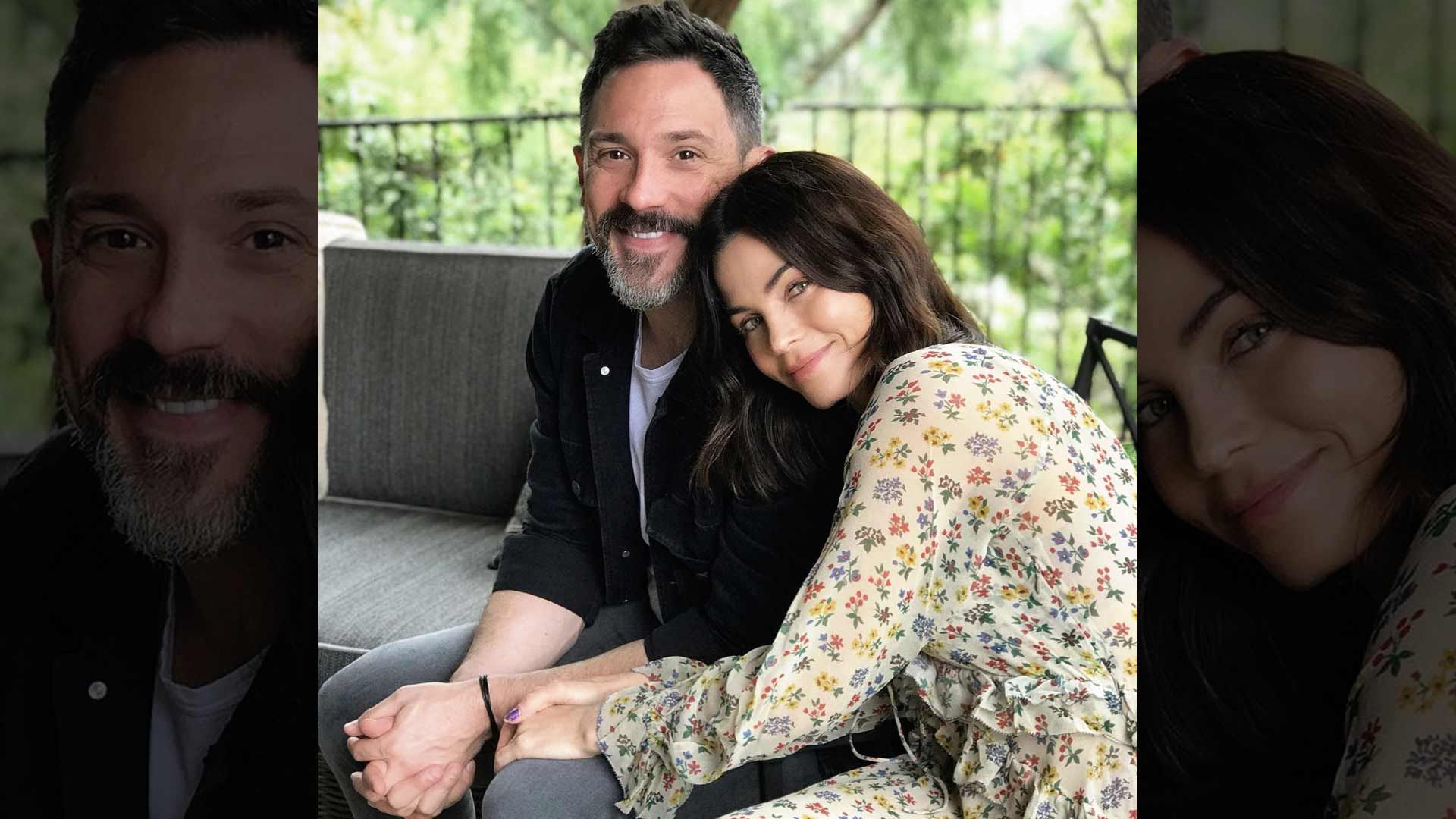 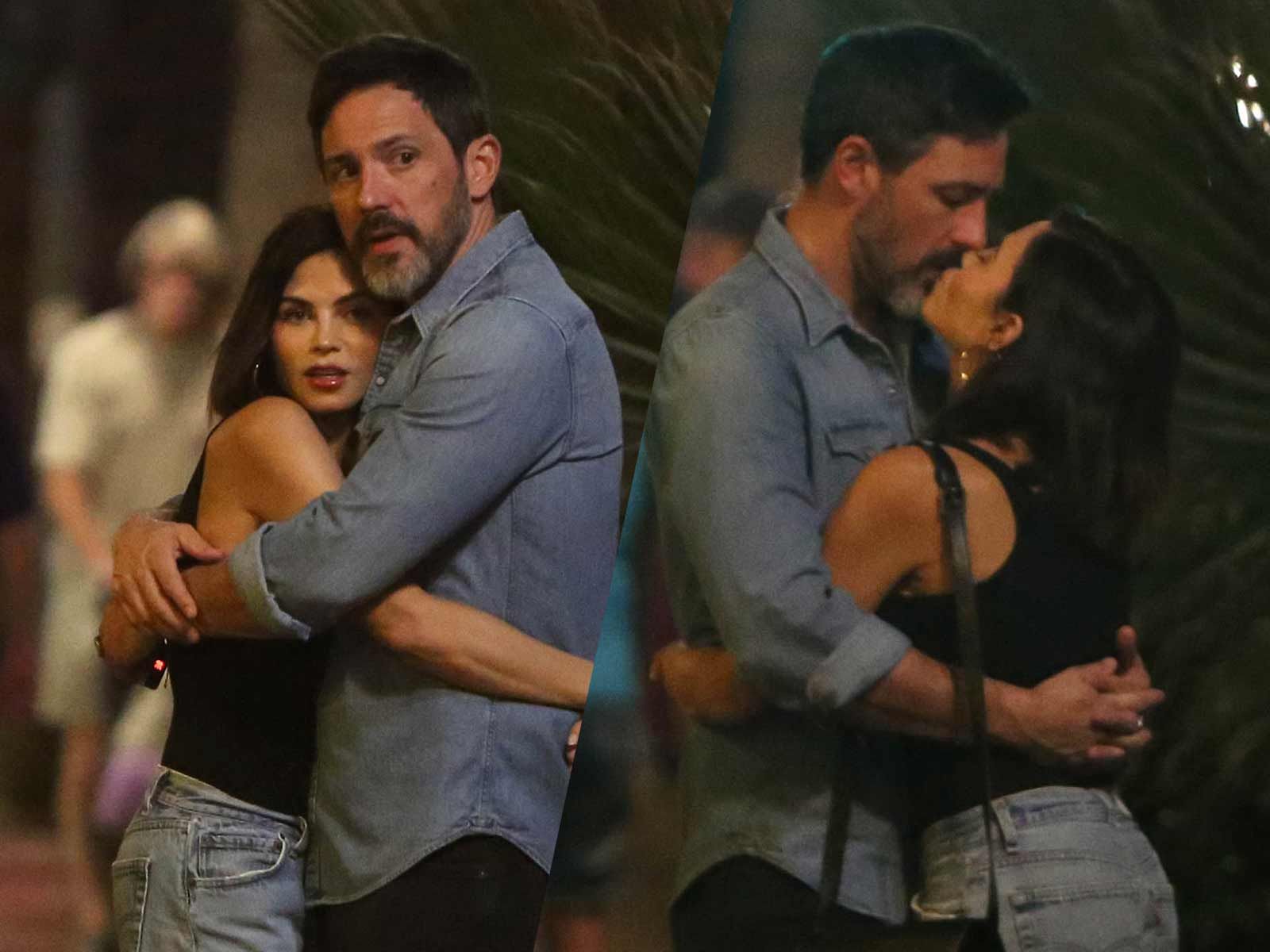 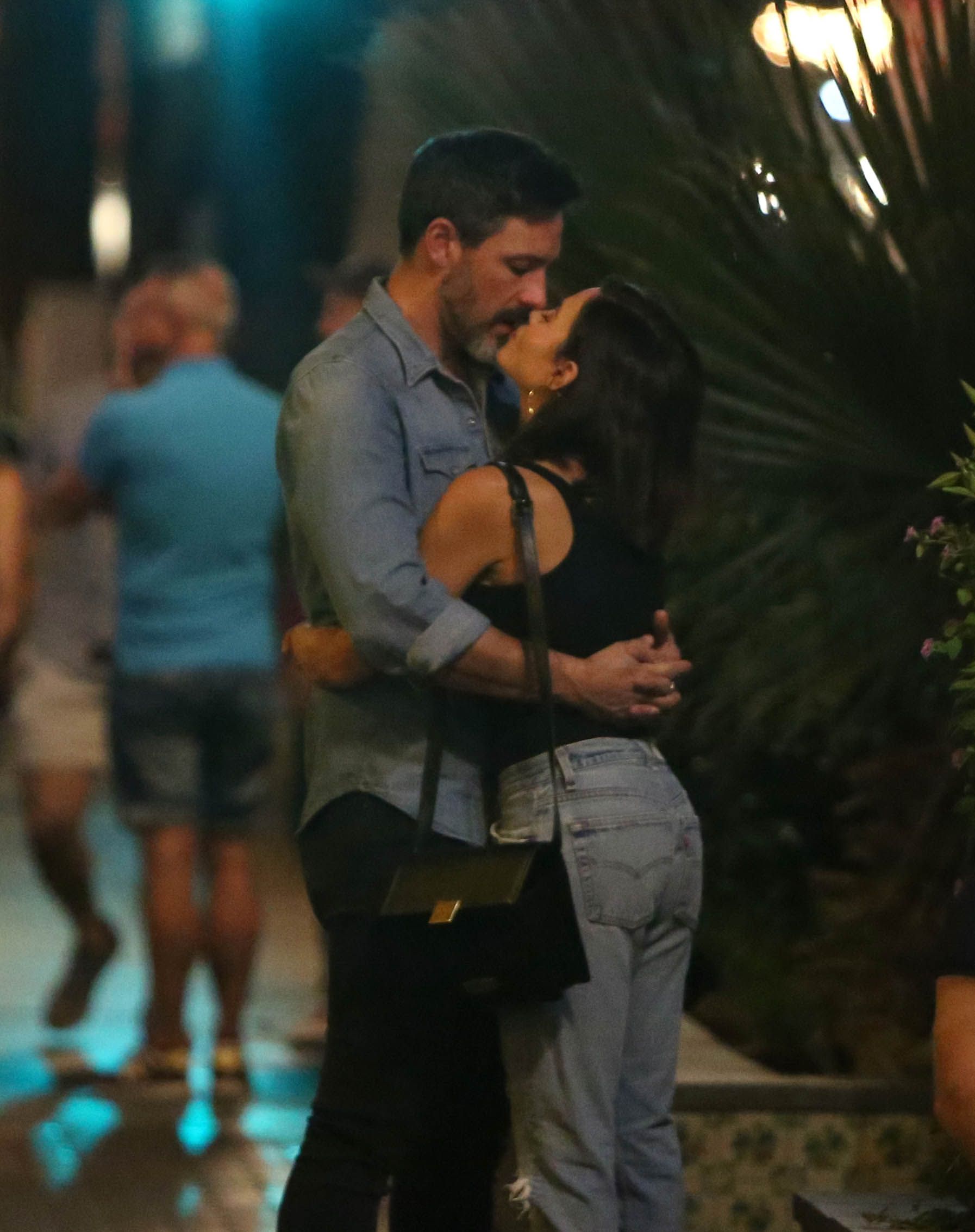