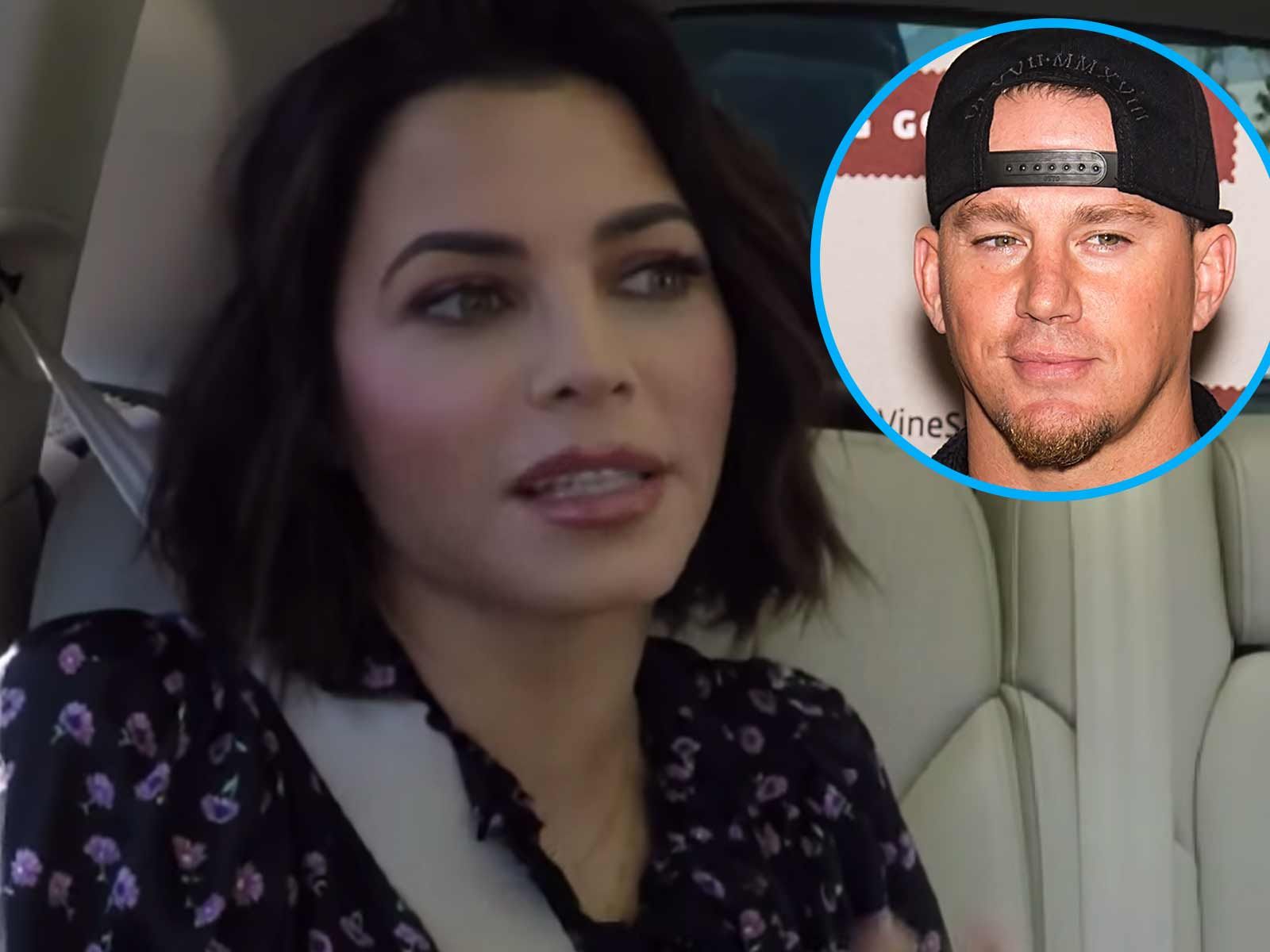 Jenna Dewan can take comfort in knowing she made the right decision to end her relationship with Channing Tatum... if you believe in contacting the dead.

The "World of Dance" host got the ride of a lifetime when she hopped in the backseat of "Seatbelt Psychic" medium Thomas John's car. Revealing he was sent by James Corden, Thomas tells Dewan there's a lot of energy back there with her, including her grandma.

Playfully connecting her with the spirits, Thomas asks the significance of red cardinals. When Dewan reveals those are "a sign for [her] grandmother," the medium replies, the spirit wants her to know "Everything's going to be okay" and "I see what's going on."

He then brings up soulmates and says he has a message to deliver.

“This is the message I’m supposed to give you is that soulmates in life take on many different forms,” he said. “Soulmates do not have to be in a romantic context, so sometimes you are soulmates with your parents, with your friends." Adding, "You can go forward in confidence knowing that there’s a lot of support for the decisions you’re making.”

As The Blast reported, Dewan and Tatum announced their split in April after nearly eight years of marriage. Since then, she has barely talked about their separation but has been busy at work. Most recently, showing off her post-breakup body on the cover of Women's Health.