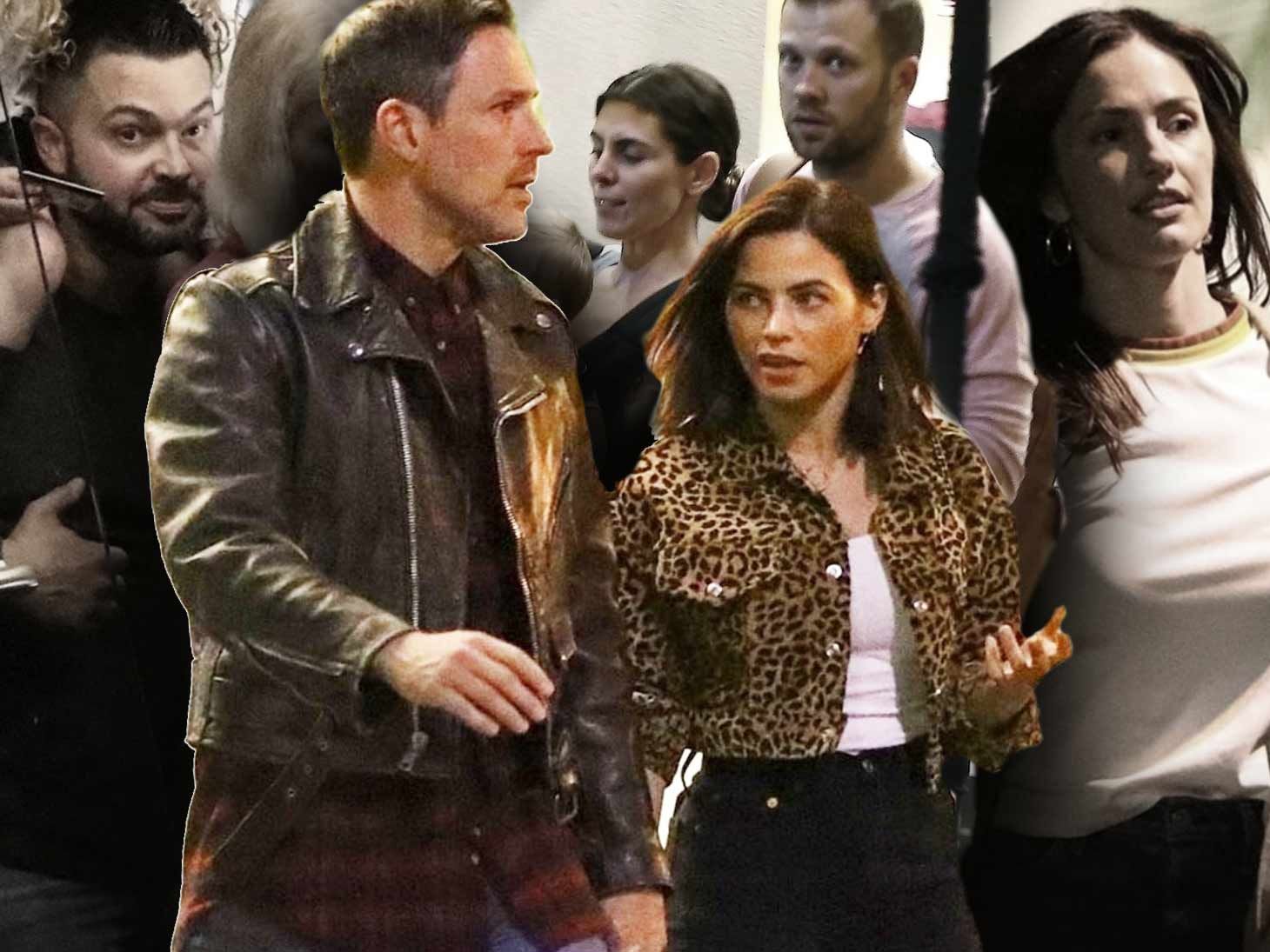 Jenna Dewan is showing off her new boyfriend to some of Hollywood's finest during a night of bowling.

"The Resident" actress and Steve Kazee looked like a happy couple while hand-in-hand heading into Pinz Bowling in Studio City for former MLB star Nick Swisher's 38th birthday which was packed with A-listers.

Swisher, who's married to "Once Upon a Time Actress" JoAnna Garcia, proved he's a pretty popular guy in the entertainment world, as well as sports.

Other stars who came out for Swisher's big day included Cameron Diaz and Benji Madden, who were spotted hanging by the bar, Minka Kelly, who arrived solo, and even Jamie Lynn Sigler, who strapped on her Baby Björn in order to not miss out on the fun.

Once inside Dewan and Kazee seemed to get even closer, and her new beau even helping her roll a few sets.

The Blast broke the story, the duo have been openly dating since October after she filed for divorce from Channing Tatum.

They've been spending tons of time together, and recently took a romantic trip to Palm Springs.