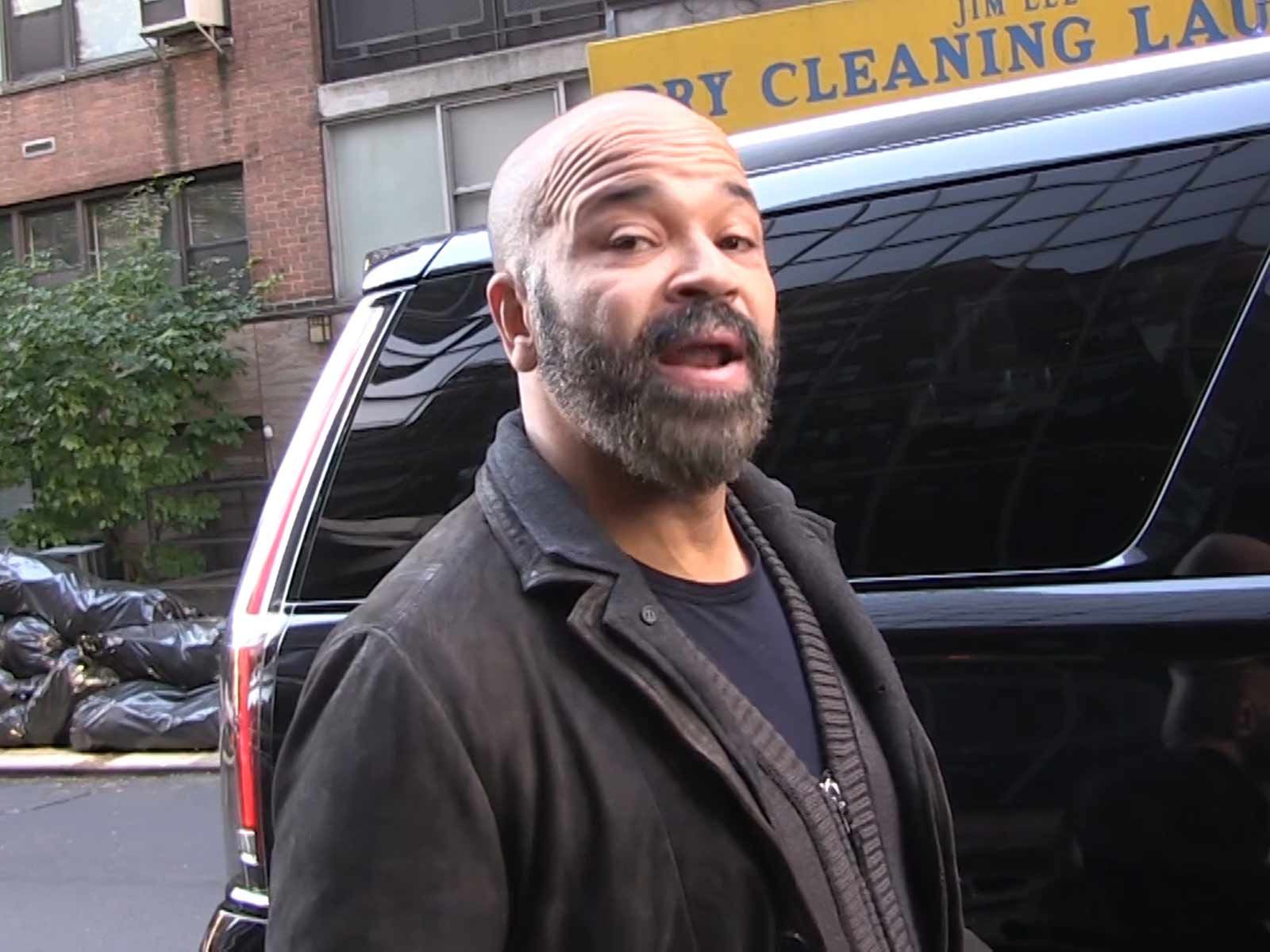 Jeffrey Wright is energized by the results of Election Day and what it means for President Donald Trump going forward.

Wright was out early this morning in New York City when he was asked about results from the night before. The "Westworld" star said that while things did not go exactly as planned, he was still pleased with what went down.

"I think at the end of the day, what we learned yesterday is that the majority of people in our country, as represented by the House, are not for the nonsense," Wright said. "And there’s accountability now for the nonsense that is going on in the White House."

Wright was particularly jazzed about the diversity of those that were elected to office and what that says about the country.

"Despite what the lies will tell us," Wright said, "we have always, are now, and will always be a diverse society. So long as we have representatives in Washington D.C. that reflect that diversity, that’s a great thing."

Jeffrey Wright ended his thoughts with a few words that Beto O'Rourke would have enjoyed: "F**k all the bullshit."