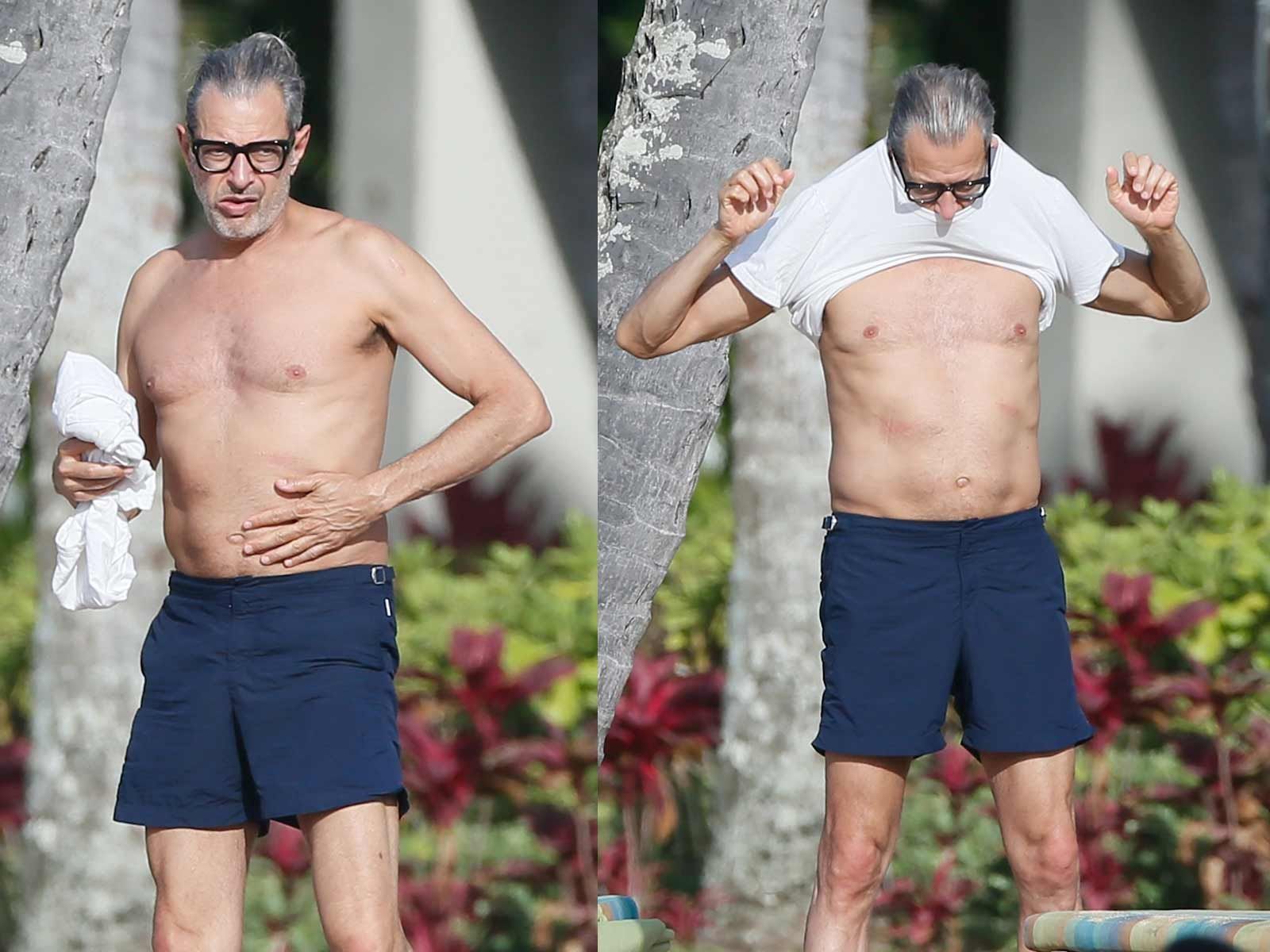 Jeff Goldblum almost put his famed chaos theory into action when he walked around shirtless in Hawaii.

The 65-year-old star showed off his svelte physique Thursday while parading around the beach in his navy board shorts. Luckily, he threw his t-shirt back on before too much commotion was caused.

Goldblum, who reprises his role as Dr. Ian Malcolm in "Jurassic World 2: Fallen Kingdom," is currently doing some R&R in Honolulu with his wife, Emilie Livingston. The two seem to be enjoying vacation, lounging by the water then holding hands before they headed back to their room.

You did it. You crazy son of a bitch, you did it. 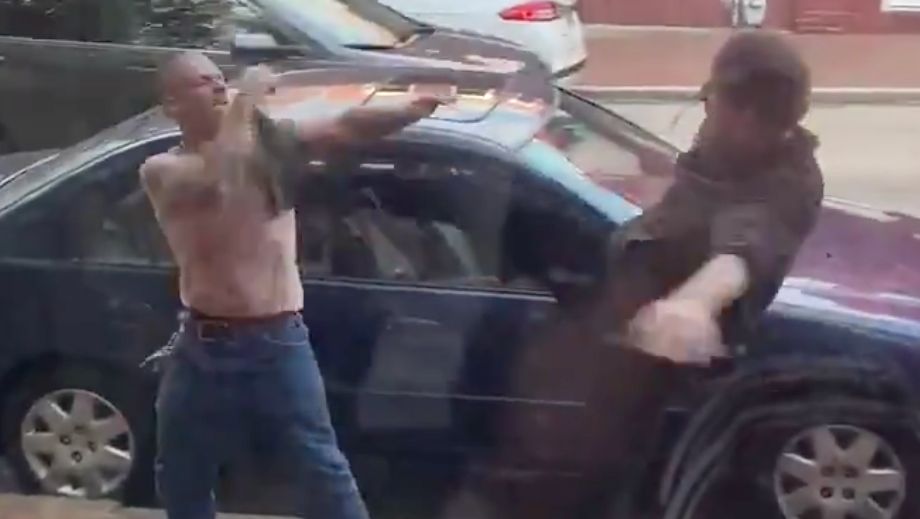 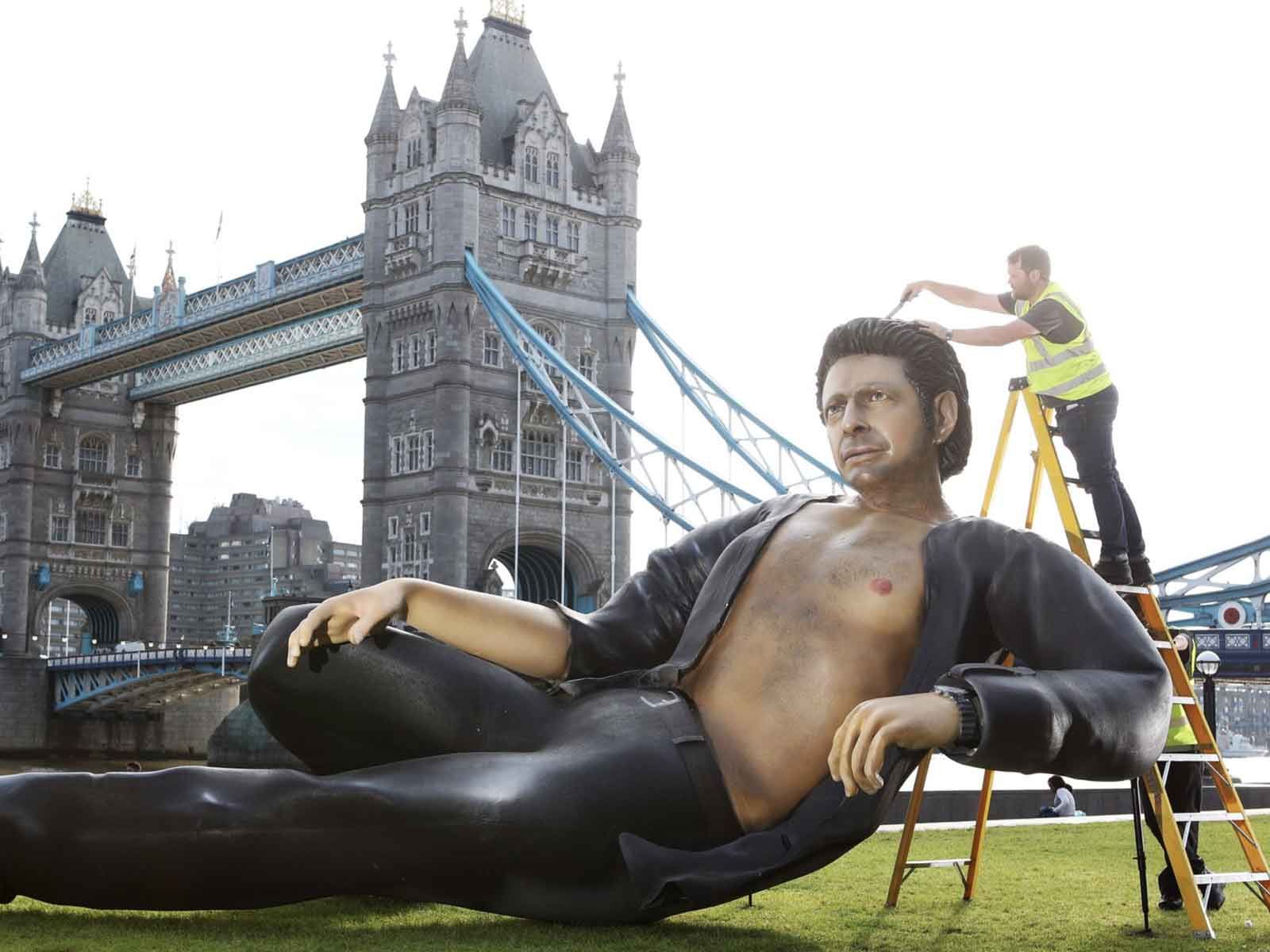