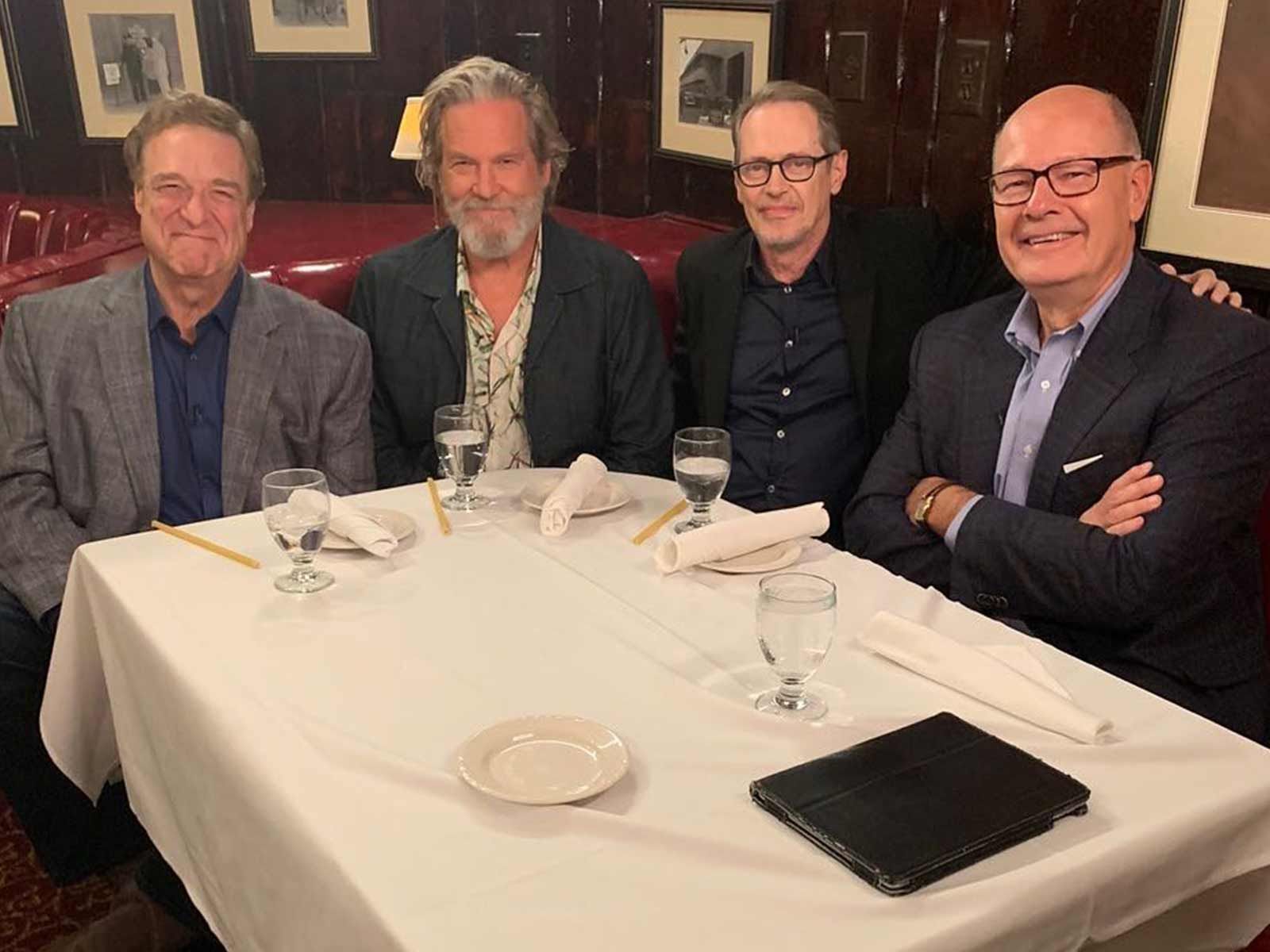 The Dude, Walter and Donny Meet to Celebrate 20th Anniversary of 'The Big Lebowski'

Jeff Bridges, John Goodman and Steve Buscemi were completely in their element when they had a private celebration for the 20th anniversary of their iconic film.

"The Big Lebowski" was released in 1998, and the three actors sat down with "TODAY" to reflect back on production. They shared photos and stories, like how everyone was obsessed with John Turturro's character, and showed up on set to watch him film.

Buscemi also admitted that he didn't get the script when he first read it, but obviously fell in love with the story, and his character, by the end.

"The Big Lebowski" was actually a bomb in the box office, but developed a cult following with fans as the years went on. Today, the movie is so big, that its still celebrated during an annual festival, which Bridges sometimes attends.

If you haven't relived the magic recently -- time to throw on your favorite robe, pour a white Russian and enjoy one of the greatest movies ever made.