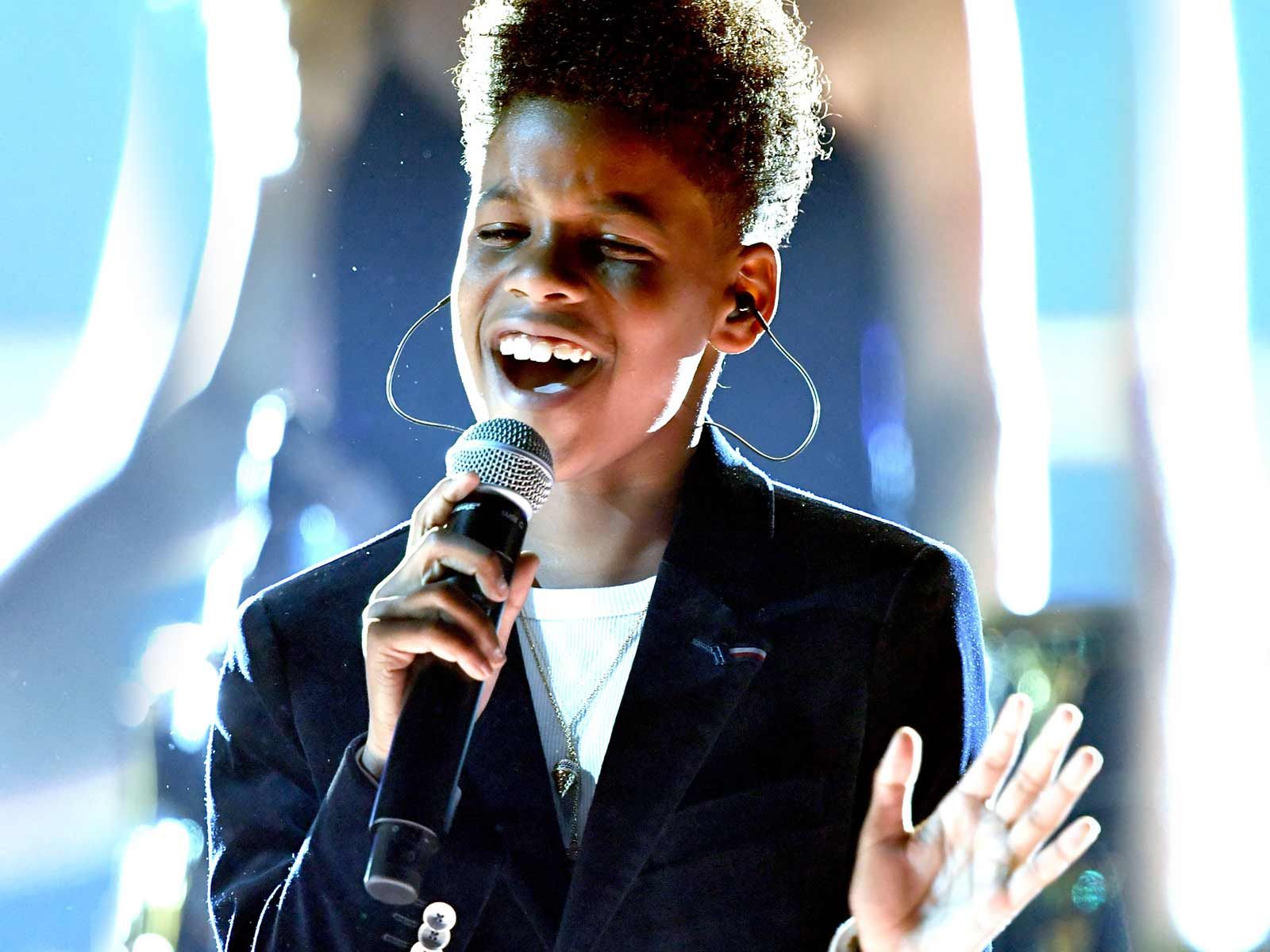 Up and coming star JD McCRary is definitely living the "Hakuna Matata" life after an album deal with Disney lined him up to make a fortune.

According to McCrary's contract with Disney's Hollywood Records, obtained by The Blast, McCrary is receiving a cash advance of $80,000 for 12 master recordings, which can be released in one album or as batches of songs.

The label also agreed to recoup up to $170,000 of production costs spent making the album, along with a $15,000 budget for each music video he wants to make.

The big money starts kicking in if McCrary chooses to do more albums with Disney and is detailed in a table of minimum/maximum payments:

McCrary currently stars on the OWN Network show, "The Paynes," but was cast as Simba in Disney's remake of "The Lion King," which is set to premiere in 2019.

Disney has apparently anticipated a big career for McCrary ... so he better be prepared.