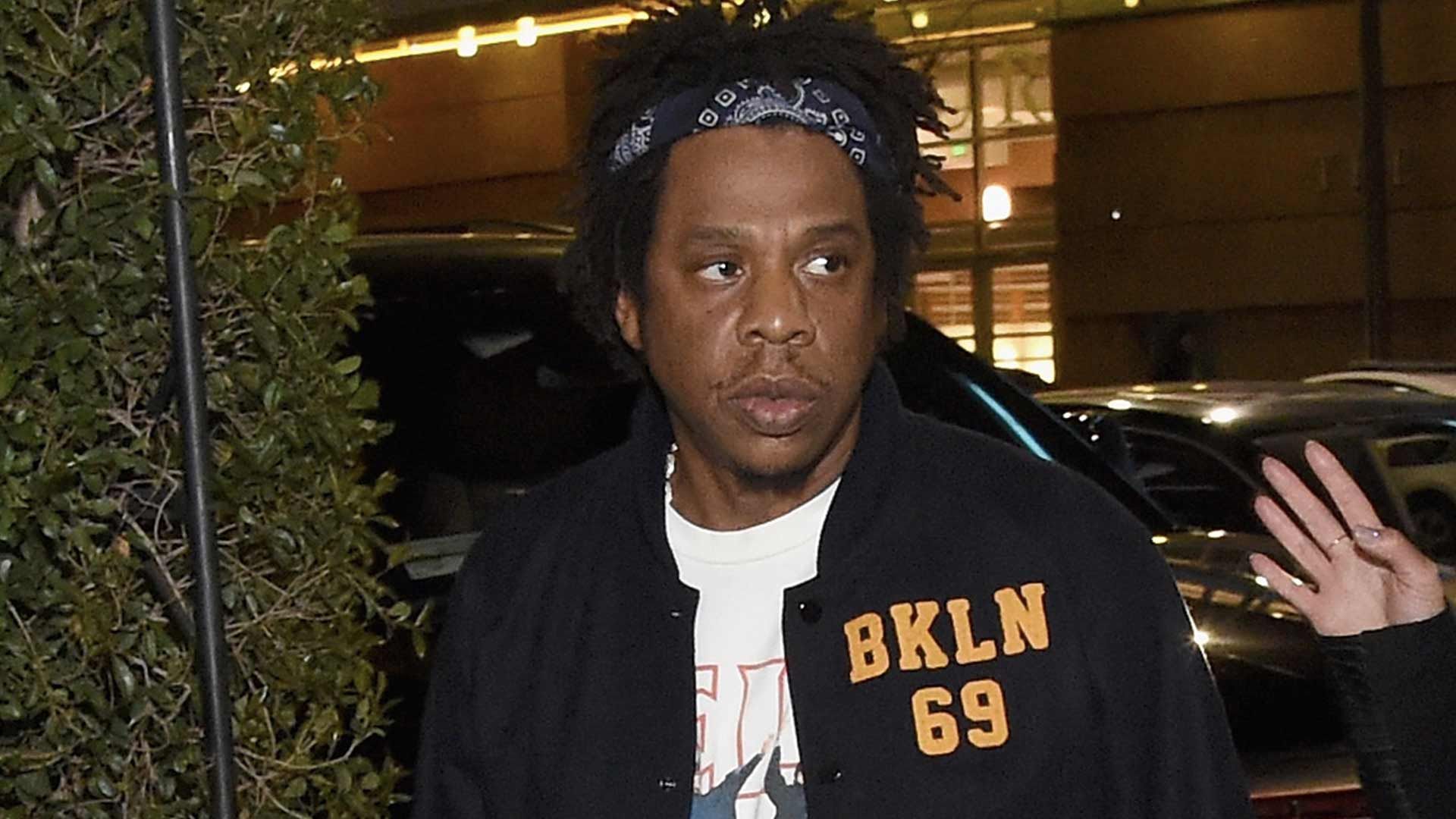 Jay-Z and Timbaland allegedly sampled a song from a soul musician for two of their famous tracks, but they apparently never told the guy -- and since he's a "senior citizen" who doesn't listen to "rap" -- he never knew the songs existed!

Hines, a soul musician from Jackson, Mississippi, says he's the co-author and composer of the 1969 song, "Help Me," which was sampled on both Jay-Z's "Paper Chase" from the Hard Knock Life album, and Ginuwine's 1999 song, "Toe 2 Toe."

Timbaland produced both tracks, and the document notes that "Toe 2 Toe" has sold over "2 million copies."

Hines' attorney, Christopher Brown, writes that his client is a "senior citizen, does not listen to rap music and was unaware" that the songs contained his music and composition.

The lawsuit claims neither Jay nor Timbaland ever reached out to Hines, and between 1998 through 218 never paid a dime to sample his work.

Hines is suing for copyright infringement and demanding at least $2,000,000.