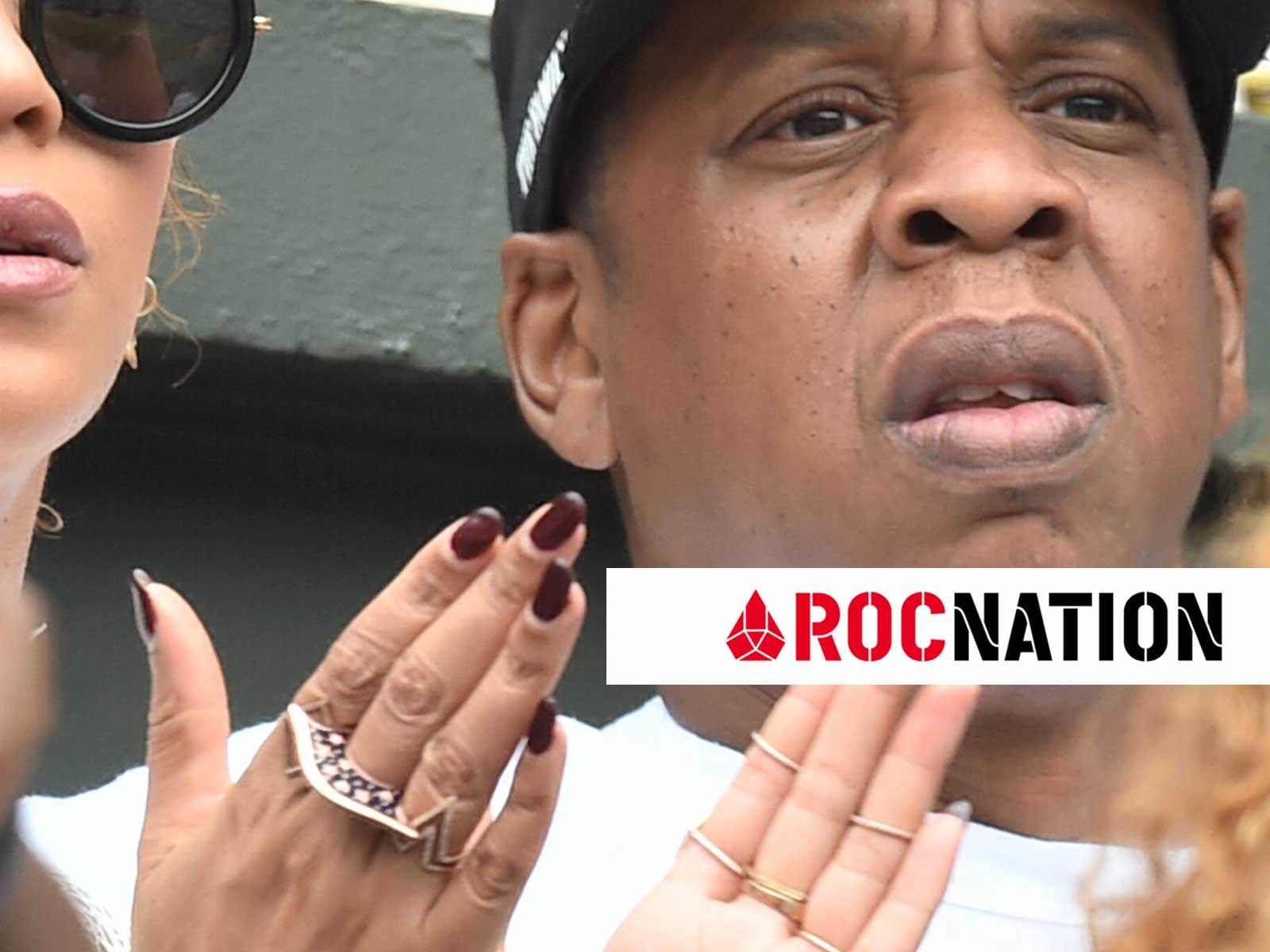 Jay-Z Fires Back In Roc Nation Logo Fight: You Don't Own the 'ROC'

Jay-Z's hip-hop conglomerate is going to war against a company that purchased rights to his Rocawear lifestyle brand and then sued the rapper claiming they actually own everything in the ROC family, and now Hova's pissed.

According to documents obtained by The Blast, Roc Nation -- owned by Jay-Z -- countersued Iconix Brand Group stating their business deal for $204 million only included Rocawear and had nothing to do with the Roc Nation brand. Iconix has already sued Roc Nation and Jay-Z claiming they were in breach of the deal after MLB hats with the Roc Nation logo went on sale without their involvement.

Roc Nation says when Iconix purchased Rocawear in 2007, their brand did not even exist, and therefore was never part of the deal. They say "Jay-Z and others have spent years and millions of promotional and marketing dollars educating the public that all things ROC are related to Jay-Z and Roc Nation."

The documents claim Iconix does not own a "ROC family of marks," and has no right to anything but Rocawear.

The hip-hop company says they believe the "unjustified attempt to usurp Roc Nation" has backfired, and now they want to collect their own damages. 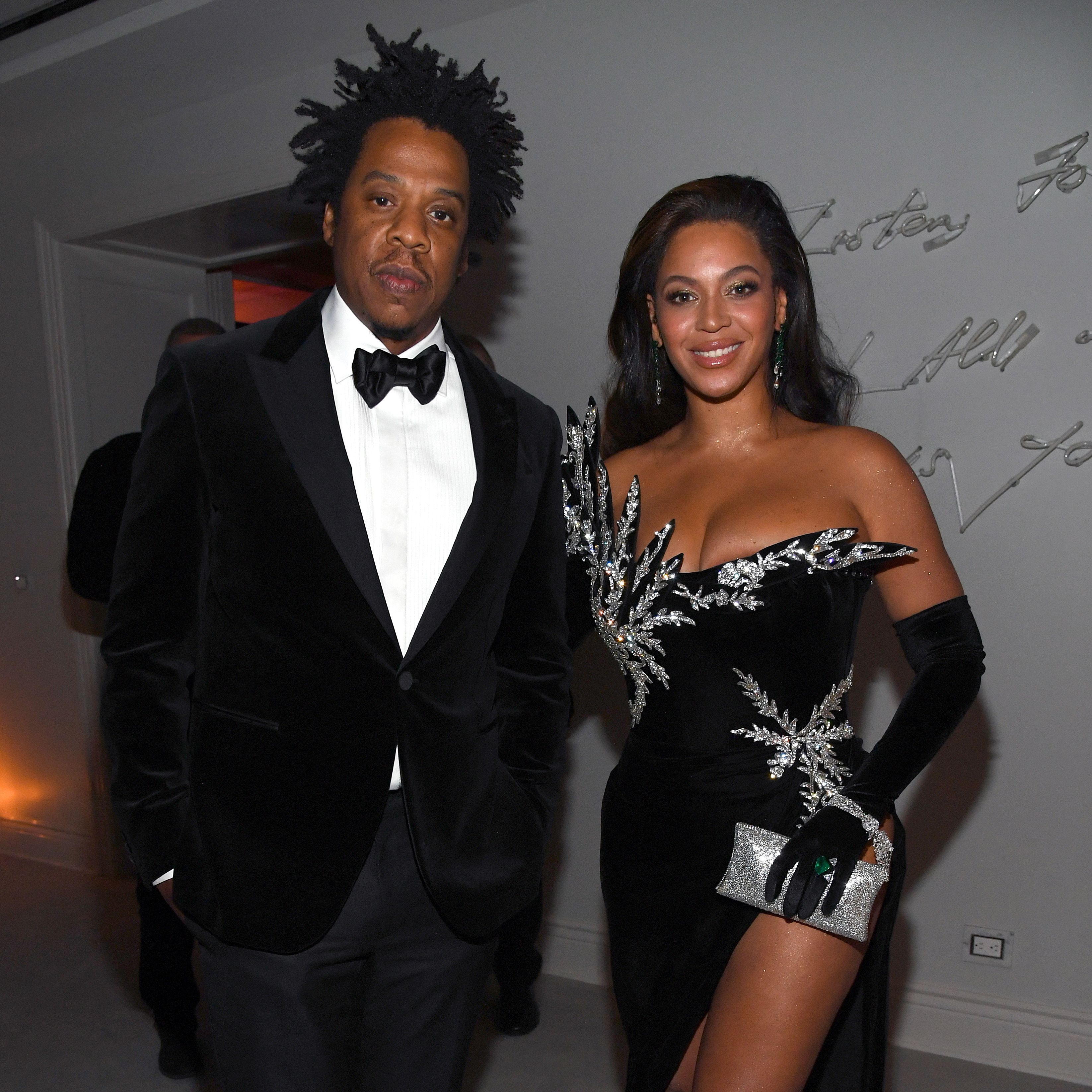 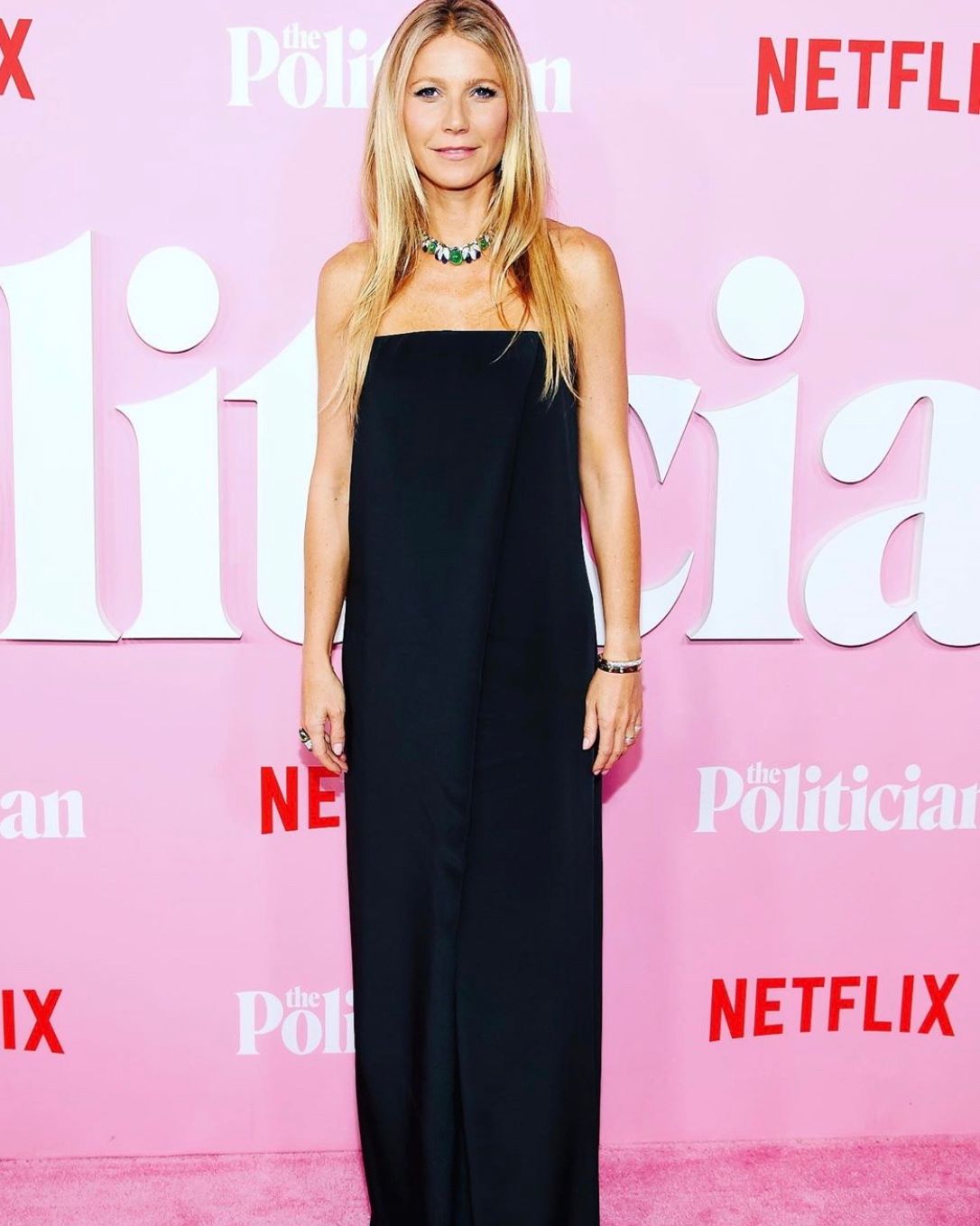 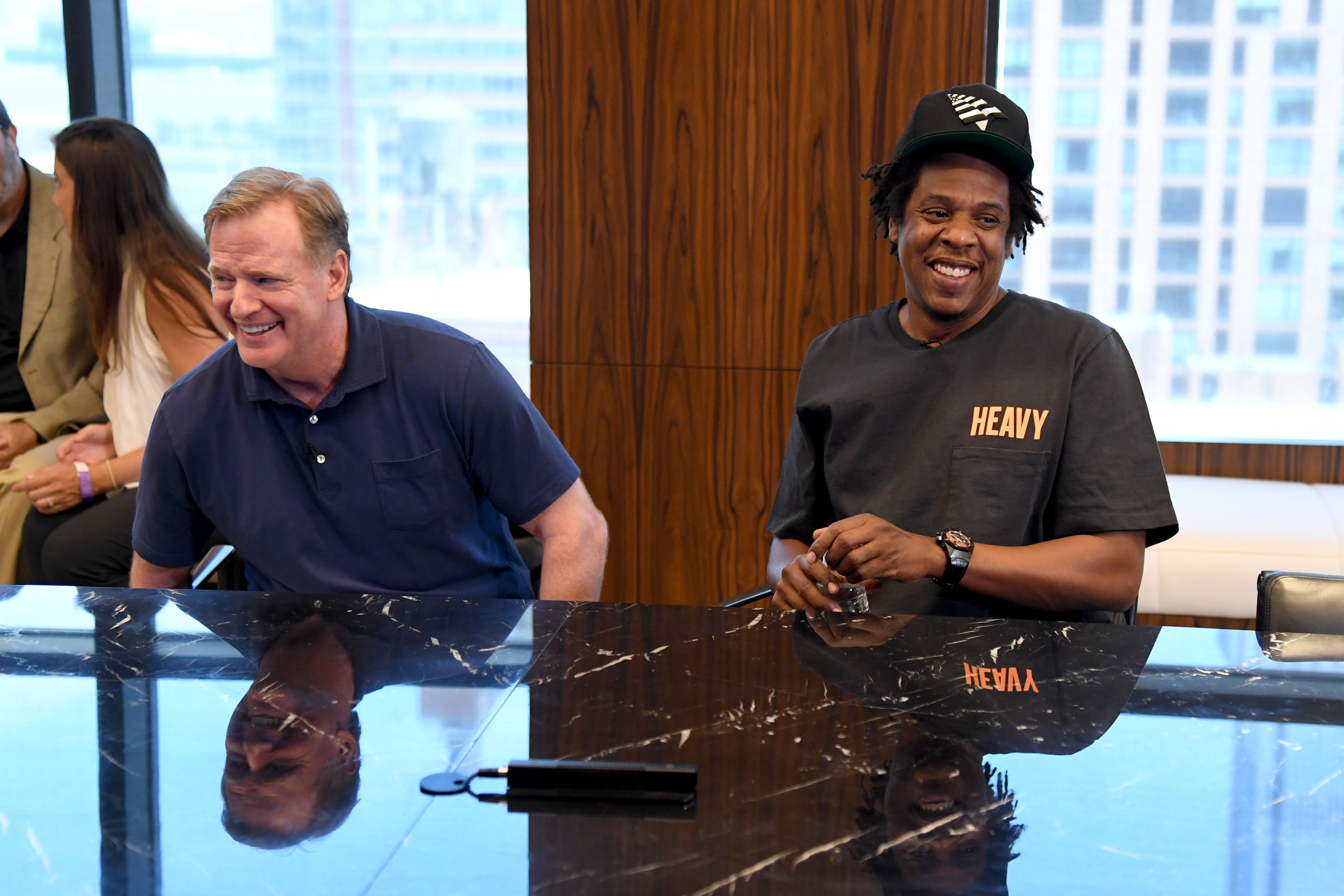