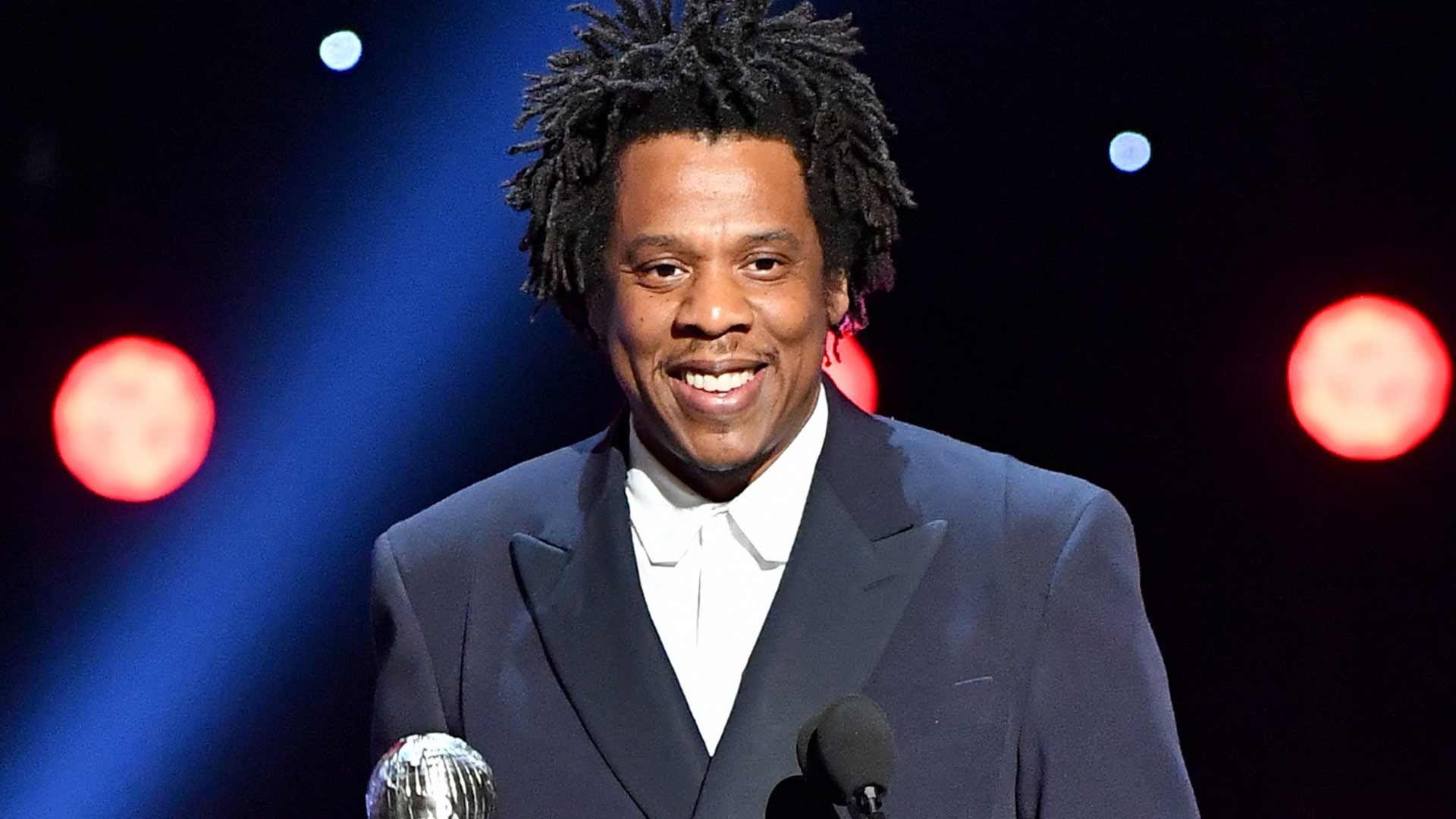 Jay-Z is in rarified air — he's been officially named as hip-hop's first billionaire.

According to Forbes, the rapper "has accumulated a fortune that conservatively totals $1 billion, making him one of only a handful of entertainers to become a billionaire—and the first hip-hop artist to do so."

Oh, and he has an art collection worth $70 million.

Warren Buffett was quoted for the Forbes piece, saying, "Jay is teaching in a lot bigger classroom than I’ll ever teach in. For a young person growing up, he’s the guy to learn from."