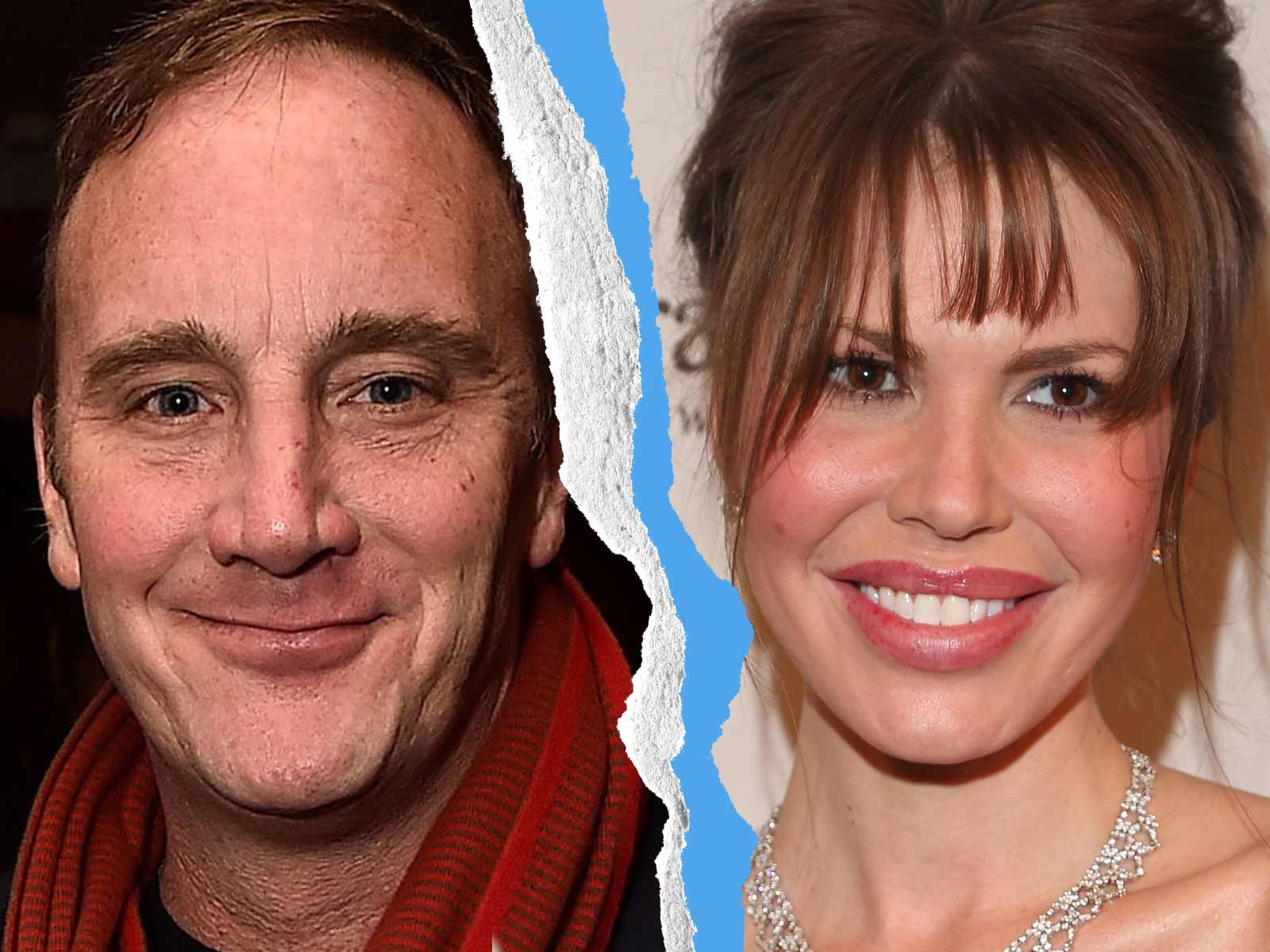 According to court documents obtained by The Blast, a judgment in the divorce was entered on Tuesday. The two sides entered into an agreement on custody of their 7-year-old son, Meredith, as well as issues related to child and spousal support ... but those details are confidential.

In his initial filing, Mohr was seeking joint custody of Meredith but in March of 2017, he filed explosive new documents seeking sole custody and alleging that Nikki suffered from both drug and mental health issues.

According to PEOPLE, Mohr alleged, "Based upon the increasing hostility in our home, Nikki’s ongoing refusal to attend her mental health issues … her abuse of drugs, and her failure to respect boundaries, I had no choice but to obtain alternate housing for me and our son."