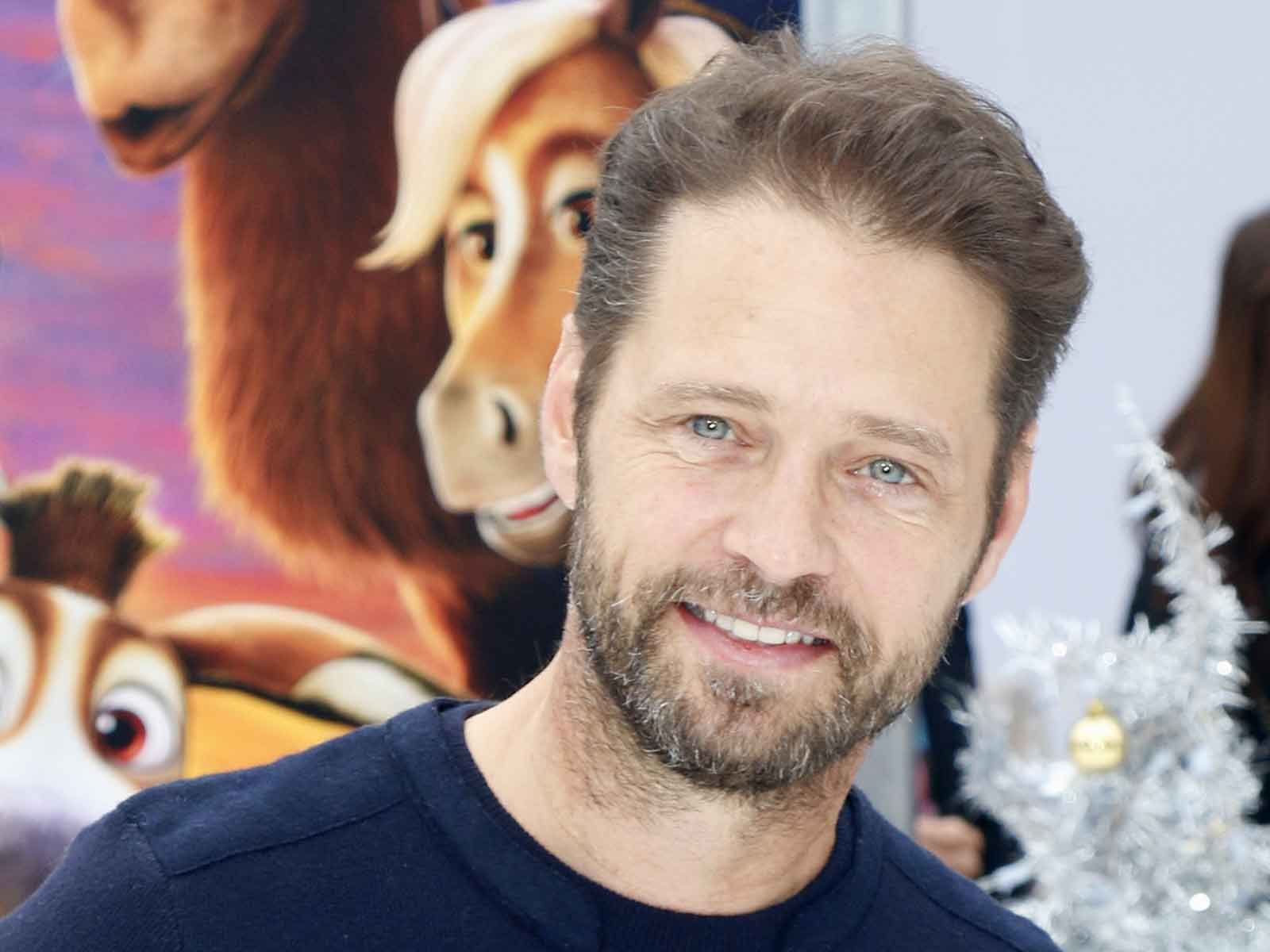 Jason Priestley Says He Once Punched Harvey Weinstein in the Face

Jason Priestley says he once clocked now-disgraced Harvey Weinstein at a Golden Globes party back in 1995.

Priestley revealed the incident on Twitter over the weekend after actress Tara Strong alleged Weinstein might've tried to derail Priestley's career after he punched him in the face.

Priestley chimed in to tell his whole story: "'95 Golden Globes... at the Miramax Party... Harvey told me I had to leave... I was leaving when he grabbed me by the arm."

Priestley alleges Weinstein tightly grabbed him by the arm, the two exchanged words and Priestley took a swing.

The actor claims after the incident, his team was "horrified" he'd punched such a "powerful" man and advised him to apologize. 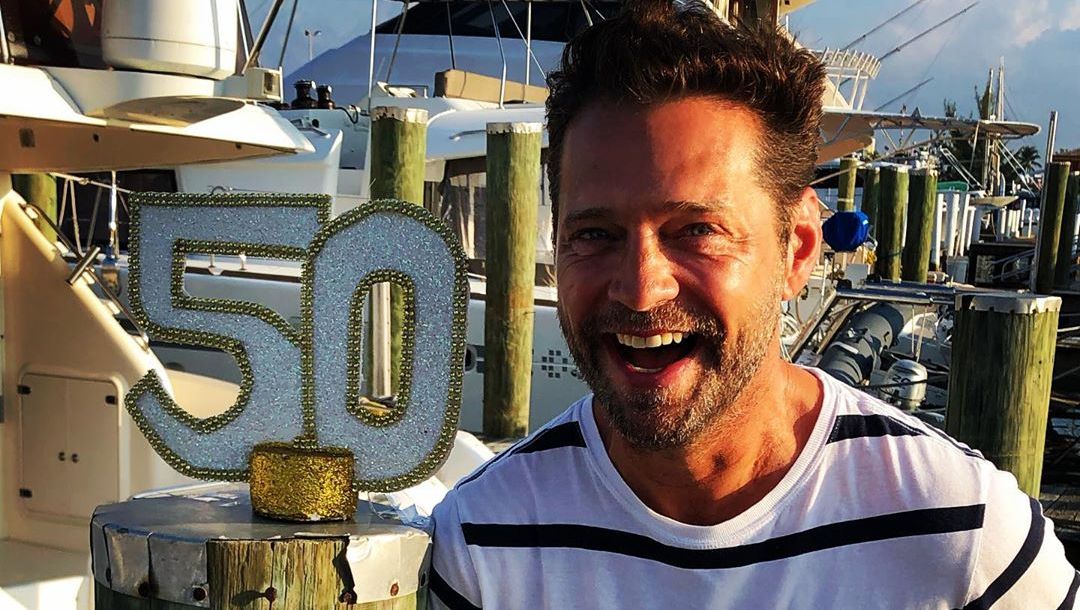 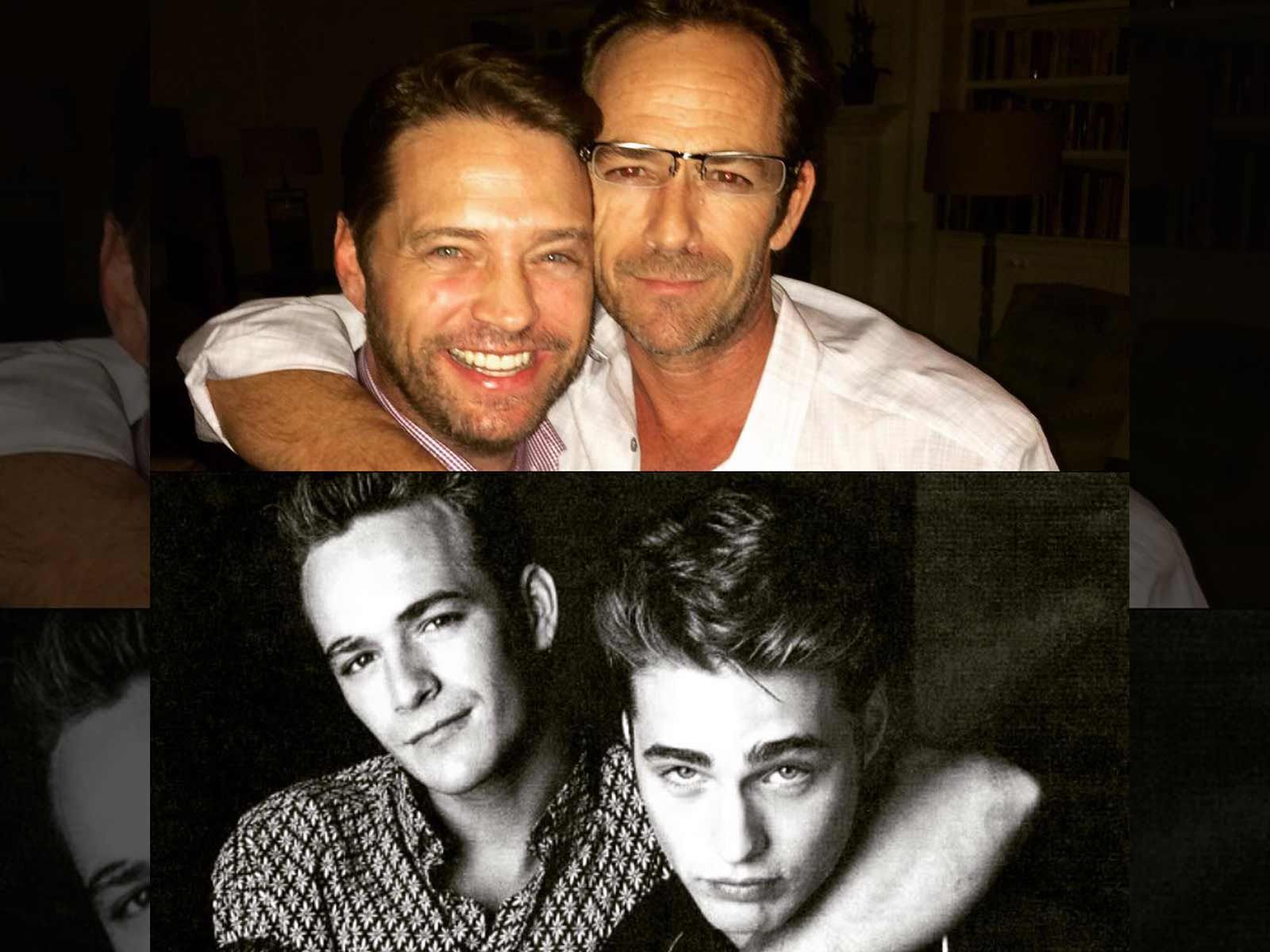