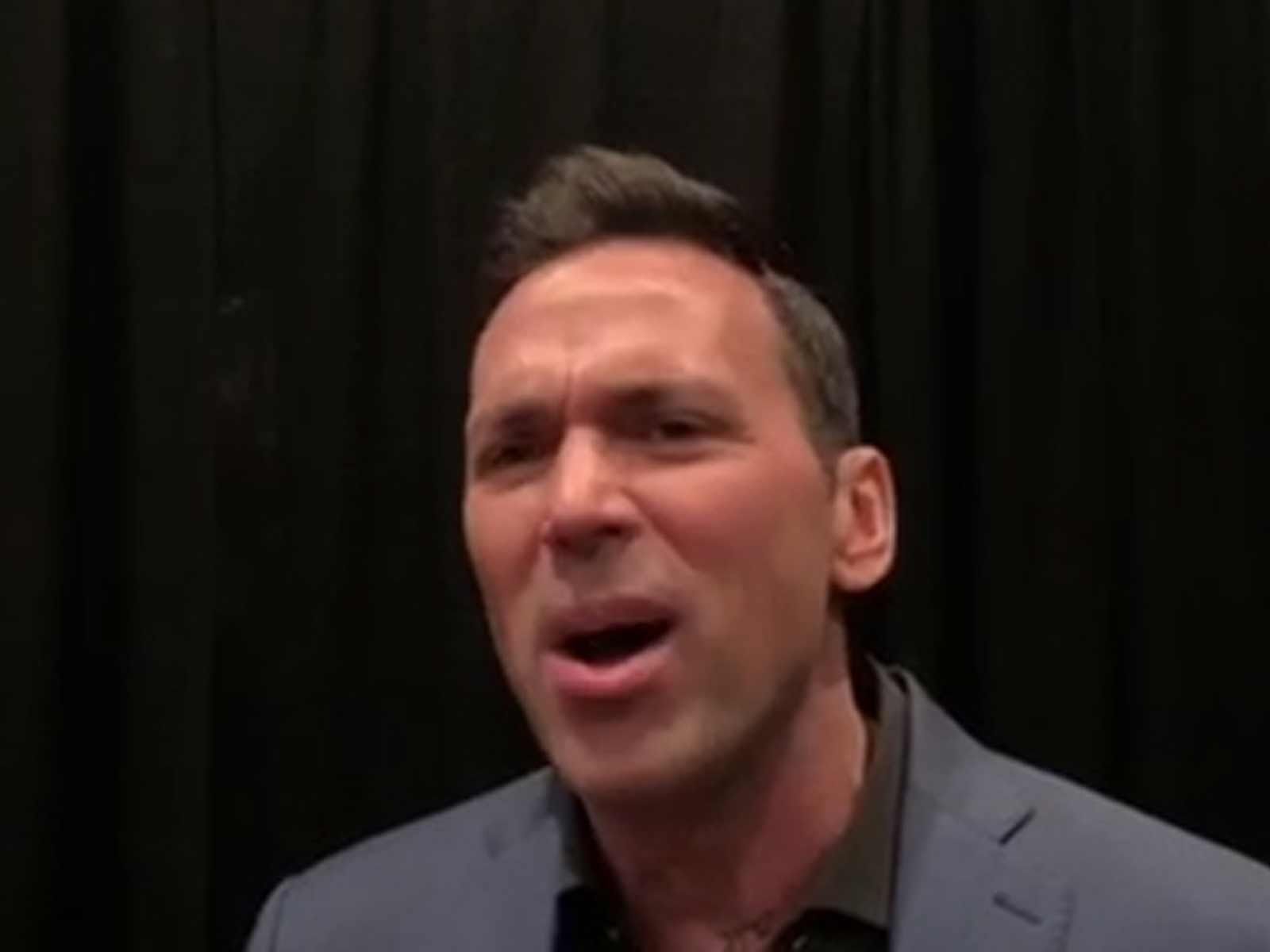 Jason David Frank Still Wants a Piece of CM Punk: 'I Don't Even Need to Train and I'd Still Win'

Jason David Frank hasn't given up on the fight "the whole world wants to see" — him vs CM Punk — even though he says the outcome is a foregone conclusion.

The Green Power Ranger was in the flesh on Thursday at New York Comic Con, where he talked about a new film he's working on and his promotion a few months back to 8th-degree black belt (same level as Chuck Norris).

But Frank tells us people still ask him about his challenge to CM Punk, whose UFC career may have already ended not long after it began.

Punk's failure in the octagon — he's 0-2 and a third fight might not be happening — isn't stopping Frank from pursuing a bout with the former WWE star.

"For me, it's an easy fight," Frank tells The Blast. "I can sign, I don't even need to train, and I'd still win. I hate to say that and have to be so arrogant, but people know."

We wouldn't bet against him.