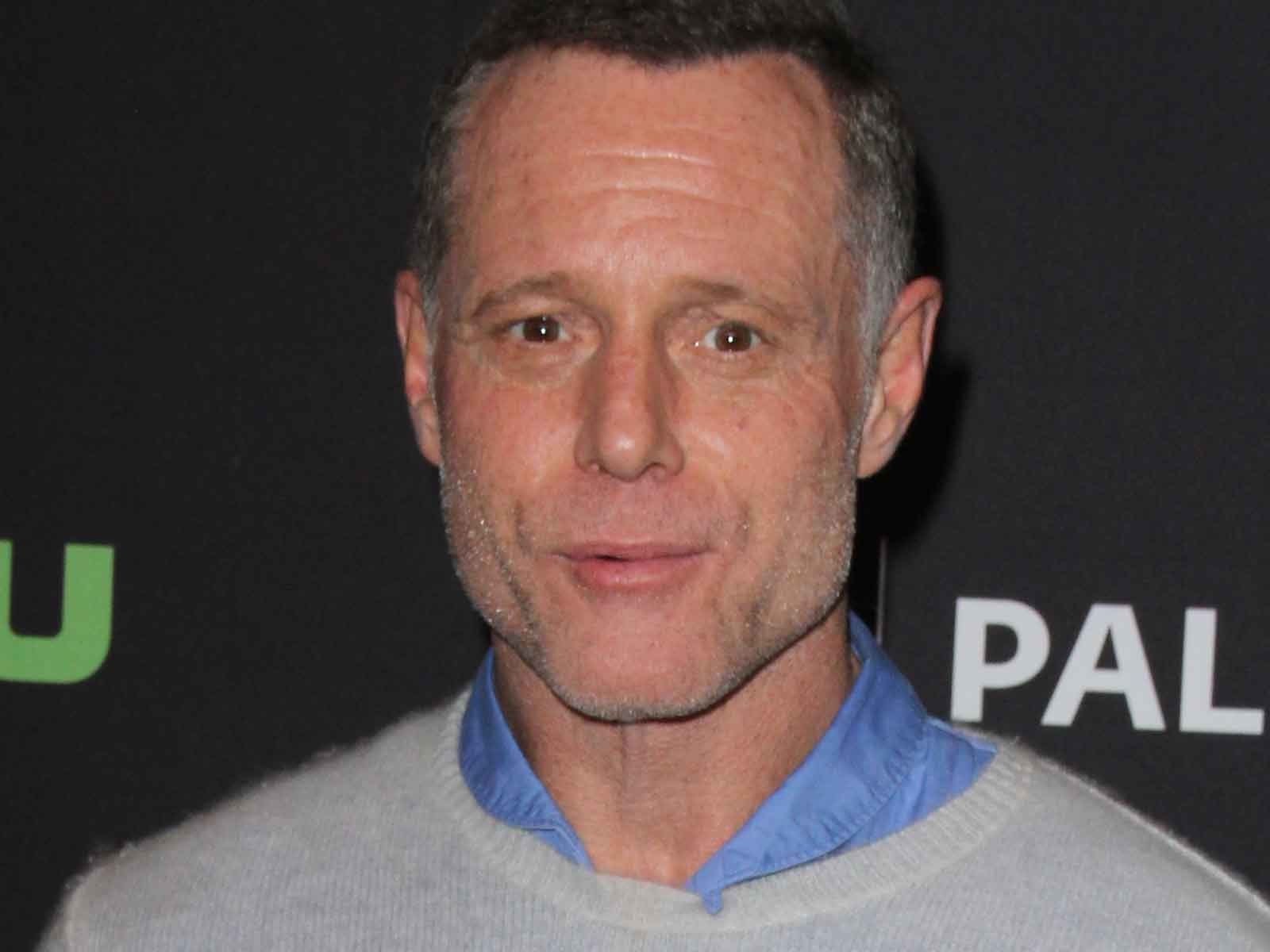 Jason Beghe — the star of the NBC show "Chicago P.D." — filed for divorce on Thursday from his wife of 16 years.

According to court documents obtained by The Blast, Beghe is citing irreconcilable differences in his split from his wife, Angeline. The couple has two children together — 14-year-old Bix and 11-year-old Bo — and he is asking for joint legal and physical custody.

Beghe also says in the docs he will pay up spousal support, but does list a few inherited properties he wants to keep separate in the divorce.

It's worth noting – Beghe lists the date of separation in the divorce as May 10, 2016. Just last month, Deadline reported that Beghe was investigated in 2016 by NBC after claims of "inappropriate behavior" from several members of the cast and crew.

He released a statement at the time of the report, saying, "I am deeply sorry for my behavior, which I know has been hurtful to my friends and colleagues ... I have struggled with anger issues for some time, and over the past year, I have been working with a coach to help me learn how to mitigate my temper. It’s an ongoing process, and it has been a humbling one."