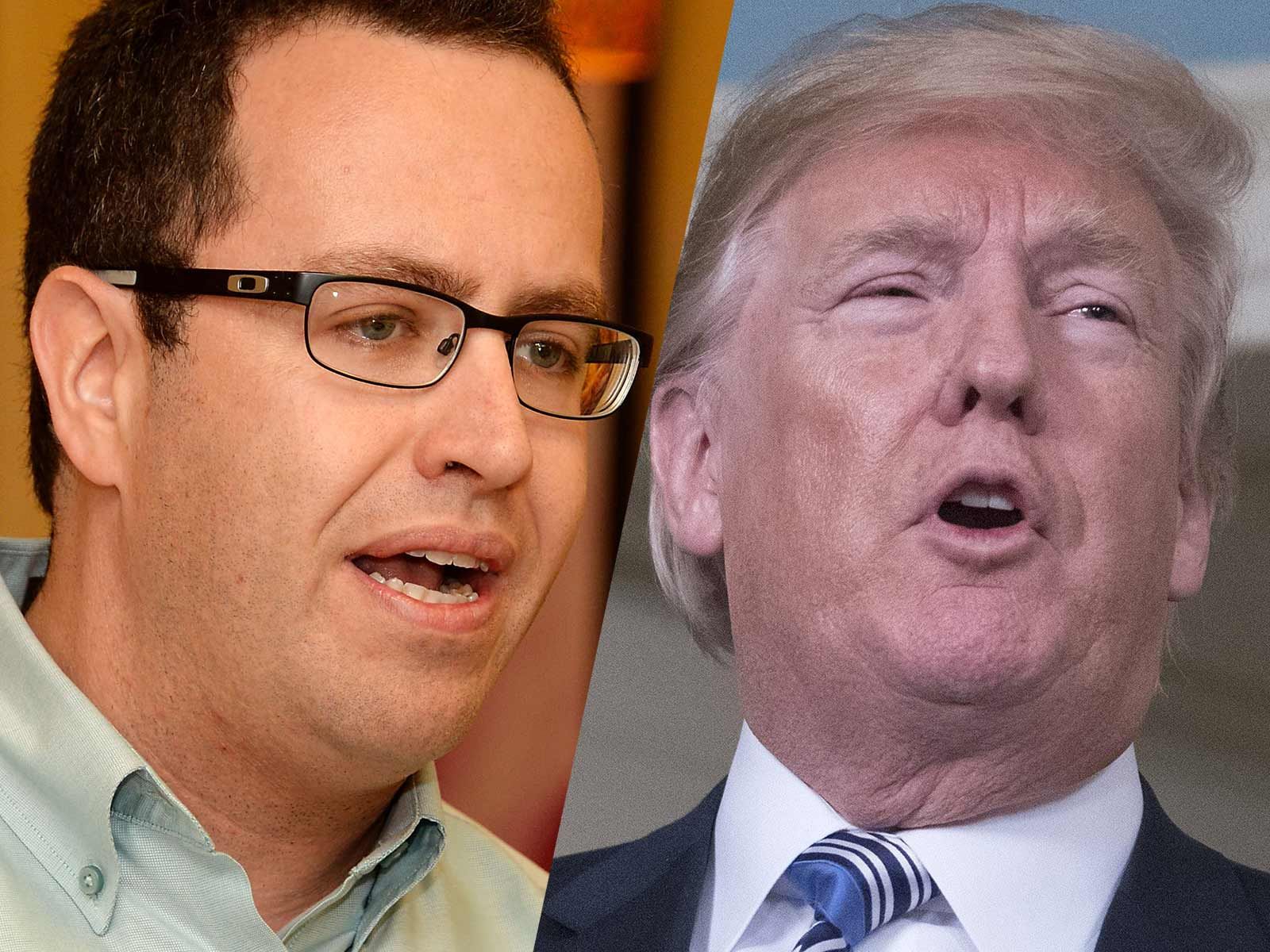 Jared Fogle is going straight to the top to try and score his release from prison, President Donald Trump.

The former "Subway" pitchman filed an application for Trump and the warden at FCI Englewood, where he is currently behind bars, requesting habeas corpus.

Jared Fogle says he is "unlawfully incarcerated due to ilelgal [sic] charge of conspiracy." He has been claiming that he was pressured into pleading guilty in his conviction on child pornography and wants his plea withdrawn from court.

Fogle now wants the court to justify the reasons for keeping him behind bars or to release him immediately. He believes his Constitutional rights have been violated.

Something tells us Donald Trump may have other things on his mind these days than helping the ol' Subway guy.