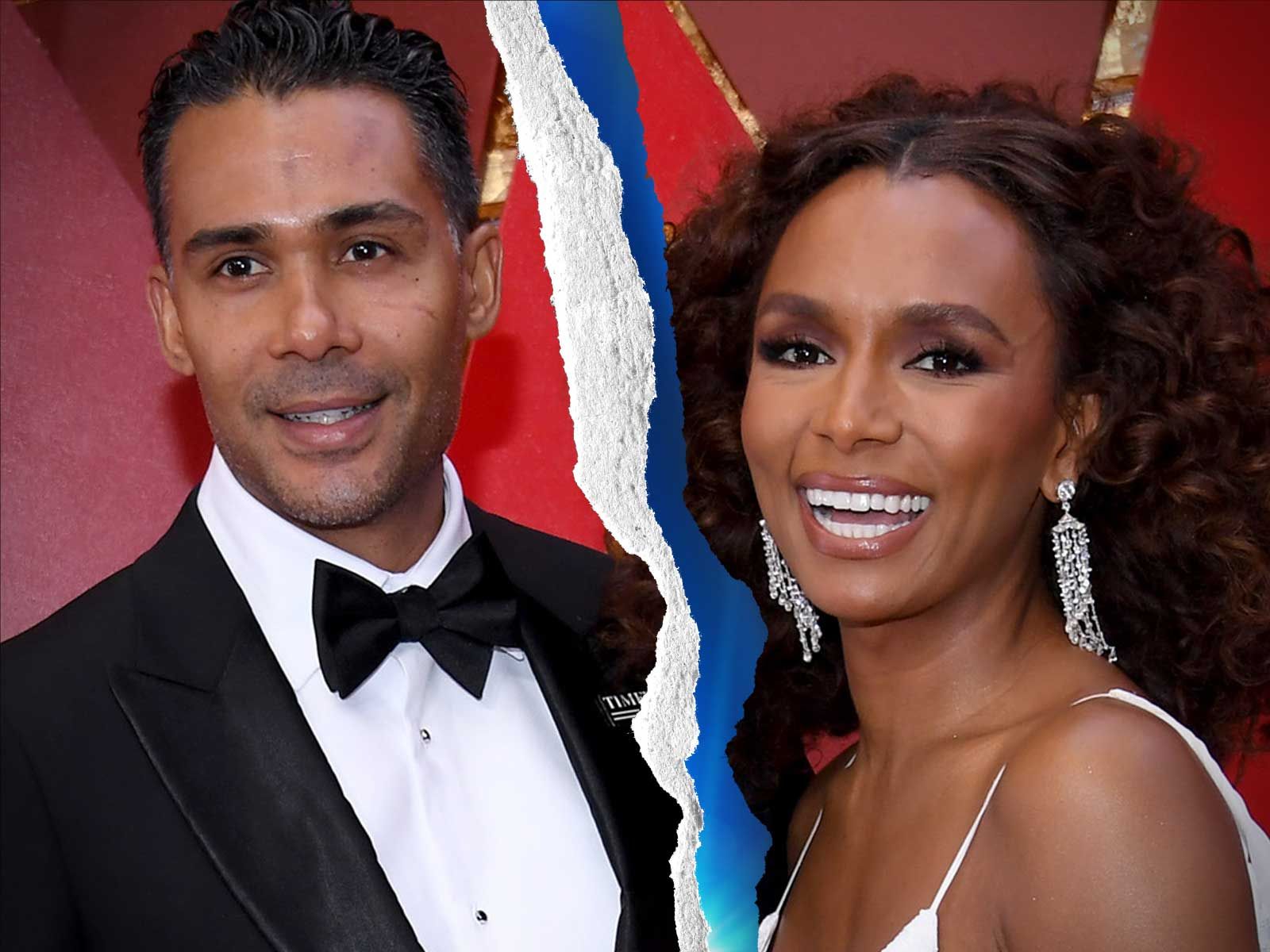 Janet Mock — a transgender rights activist who serves as a writer, producer and director on the hit FX show "Pose" — is splitting from her husband after just over three years of marriage.

According to court documents obtained by The Blast, Mock filed divorce documents on Wednesday. She cites irreconcilable differences for the split.

Mock and Aaron Tredwell were married on December 30, 2014. The couple does not have any kids together and Mock did fill out any of the sections in her petition regarding spousal support.

She told Brides.com the couple was married in a small wedding near the ocean in her hometown of Oahu, Hawaii. She talked about meeting Tredwell for the first time, saying, "Within minutes of our meeting, he invited me for a cup of coffee, and in a nearby fluorescent-lit café, I discovered that he was more than good-looking. He was kind and attentive and had a generous ear. I knew he was my guy, but I was unsure if I'd be his girl."

Janet Mock is a New York Times bestselling author of two memoirs, "Redefining Realness" and "Surpassing Certainty." According to her website, she was the first trans woman of color to write and direct an episode of television.