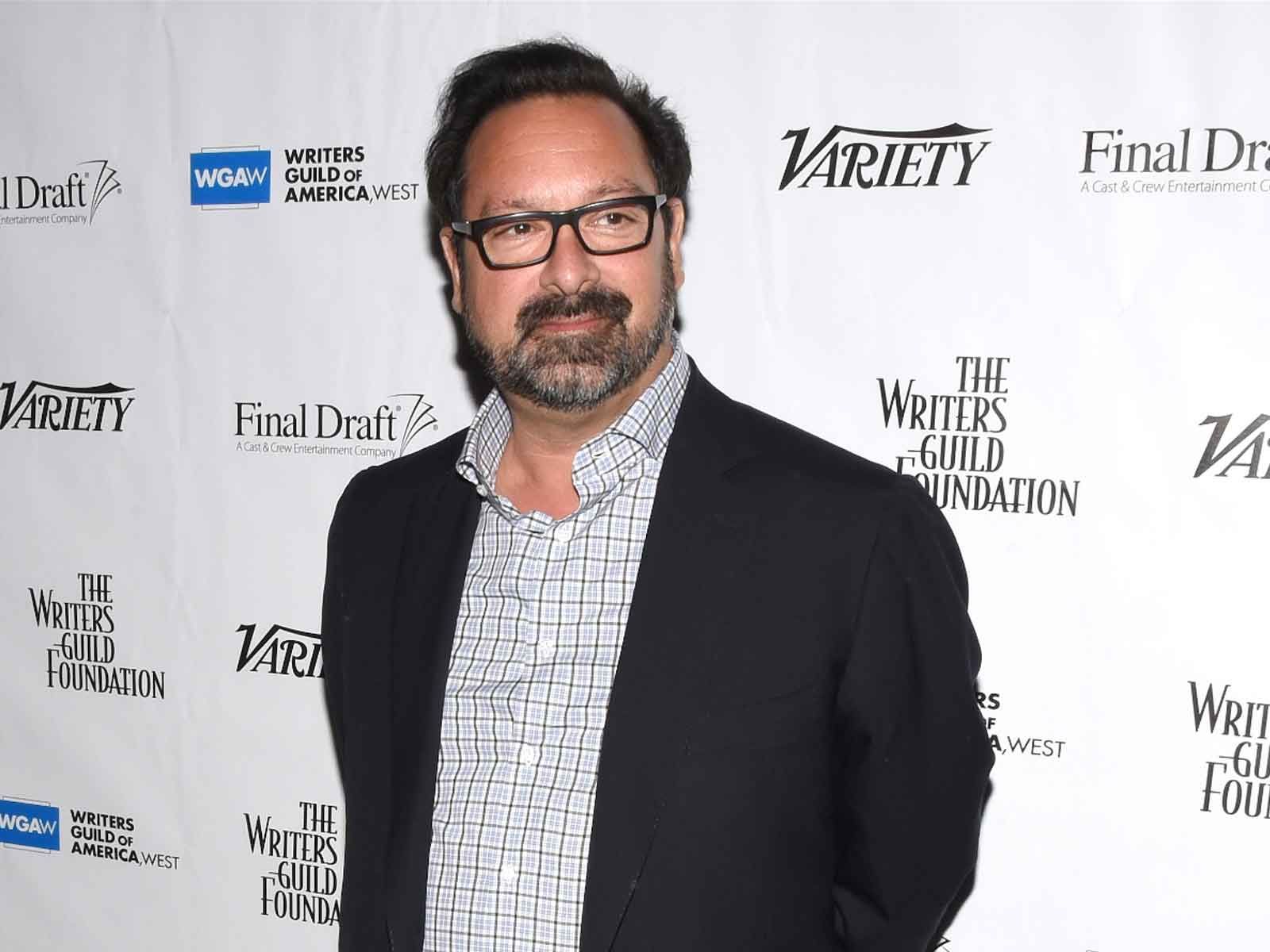 “Logan” director James Mangold has settled his divorce and has agreed to pay his ex-wife $53,000 a month in support.

Mangold’s then-wife, Catherine Konrad, filed for divorce in September 2014 following 15-years of marriage. She sought joint legal and physical custody of their two minor kids along with spousal support.

According to court documents obtained by The Blast, the director and his ex-wife have reached a settlement over support, custody and the division of their property.

Per the deal, Catherine is awarded multiple bank accounts, a $6 million-dollar Los Angeles mansion along with all the furniture, a platinum diamond solitaire ring, a Rolex ladies wristlet watch, a pearl necklace, a Cartier woman’s watch and other fancy jewelry.

She will hand over 41,000 reward points/miles from the Citi Advantage Platinum.

Mangold gets several bank accounts, including his Writer’s Guild and Director’s Guild pension plans. He will keep his Rolex wristwatch and a Cartier Pasha men’s watch.

He will retain all the furniture and art in a New York apartment. He will take care of the Citi Advantage and American Express bills but keeps his clothing and personal effects, the security deposit for a home on Pacific Coast Highway and a 2014 Range Rover.

He has to pay Catherine 25.8% of any yearly income over $1,355,172 less her gross income earned in excess of $84,000 a year. The director also has to cover Catherine’s car lease but she has to cover her own gas and repairs.

The former couple also agreed to place several valuable pieces of art into a trust for their kids.

Mangold has directed everything from “Walk the Line,” “3:10 to Yuma,” “The Wolverine,” and “Girl, Interrupted.”