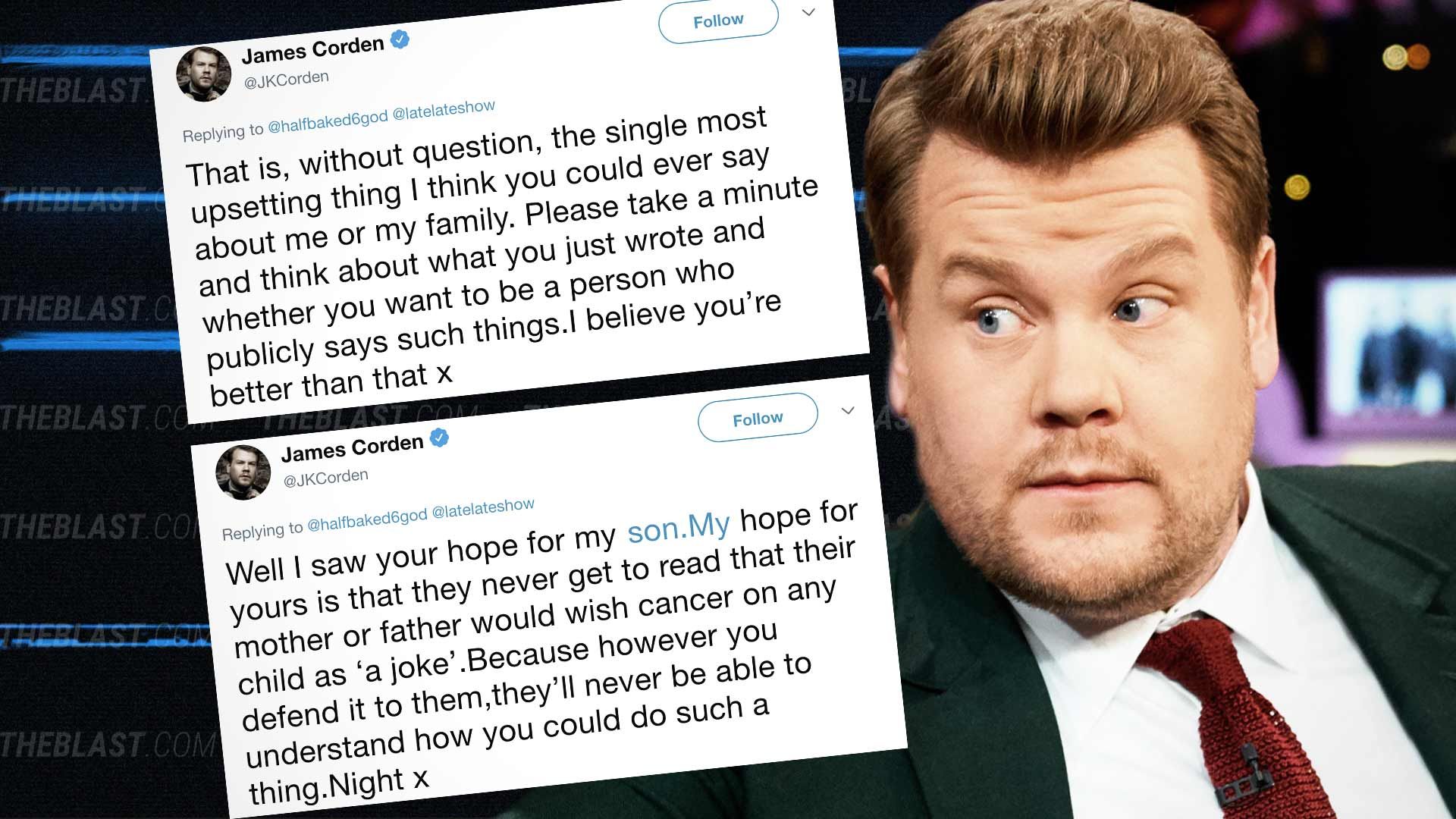 James Corden is clapping back at an internet troll who hoped his "kid gets cancer."

"The Late Late Show" host slammed a follower after they left the vile comment on Twitter in response to a Donald Trump bit Corden did which poked fun at the President and the current trade war with China.

"'It’s f****d up you can’t even watch TV without a fat f**k spoiling something... Luckily I got to see it before this, but seriously I hope his kid gets cancer," the person wrote in a since-deleted tweet.

Calling the comment "the single most upsetting thing I think you could ever say about me or my family," Corden pleads with the troll to "take a minute and think about what you just wrote."

The talk show host, who has three kids, also responded directly to the troll's child, "My hope for yours is that they never get to read that their mother or father would wish cancer on any child as ‘a joke’. Because however you defend it to them, they’ll never be able to understand how you could do such a thing."

James Corden is a big softy, especially when it comes to helping children with cancer.

As The Blast reported, he recently made one 12-year-old cancer patient's dream come true when he flew her out to L.A. and gave her the ultimate "Carpool Karaoke" experience. 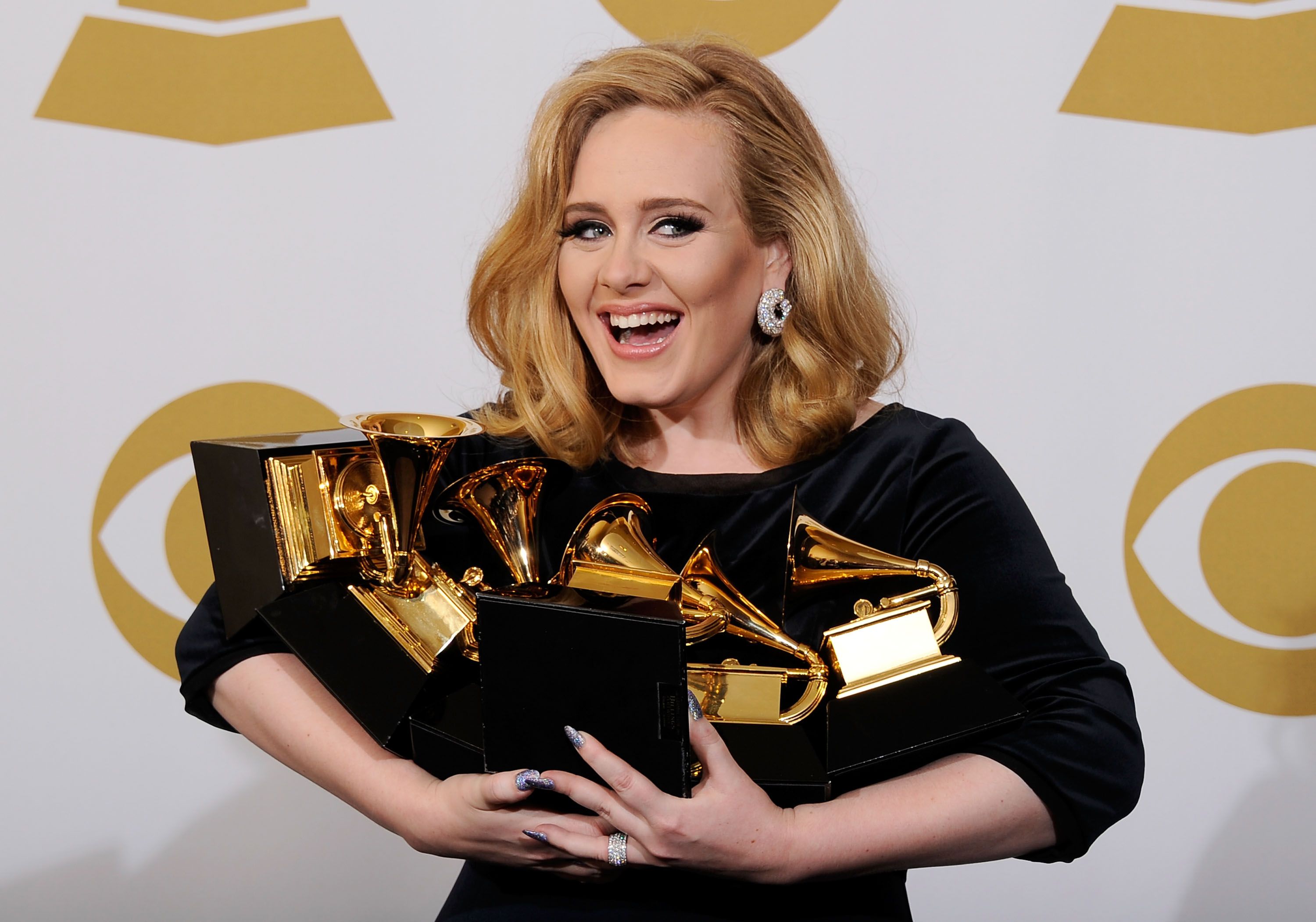 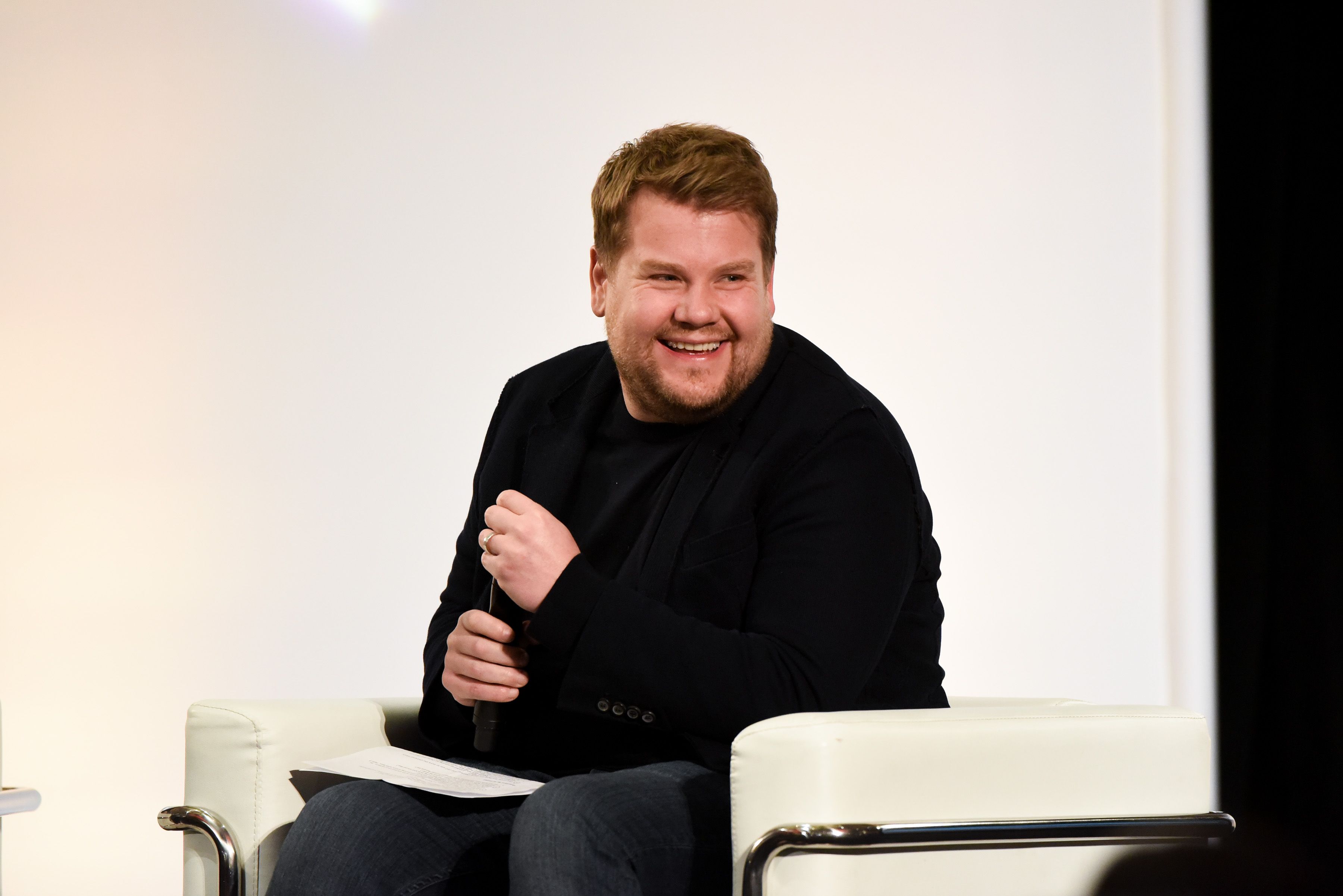 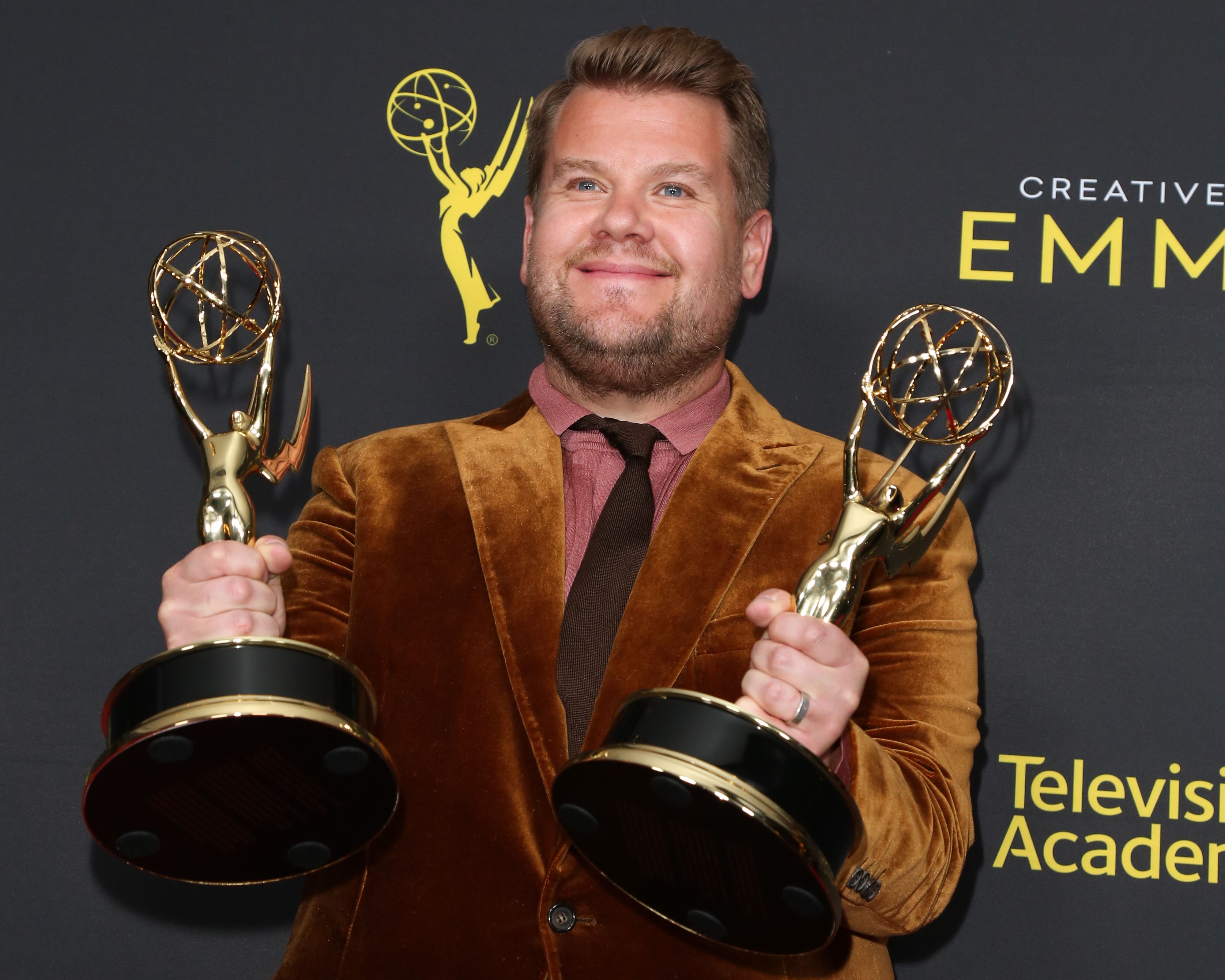 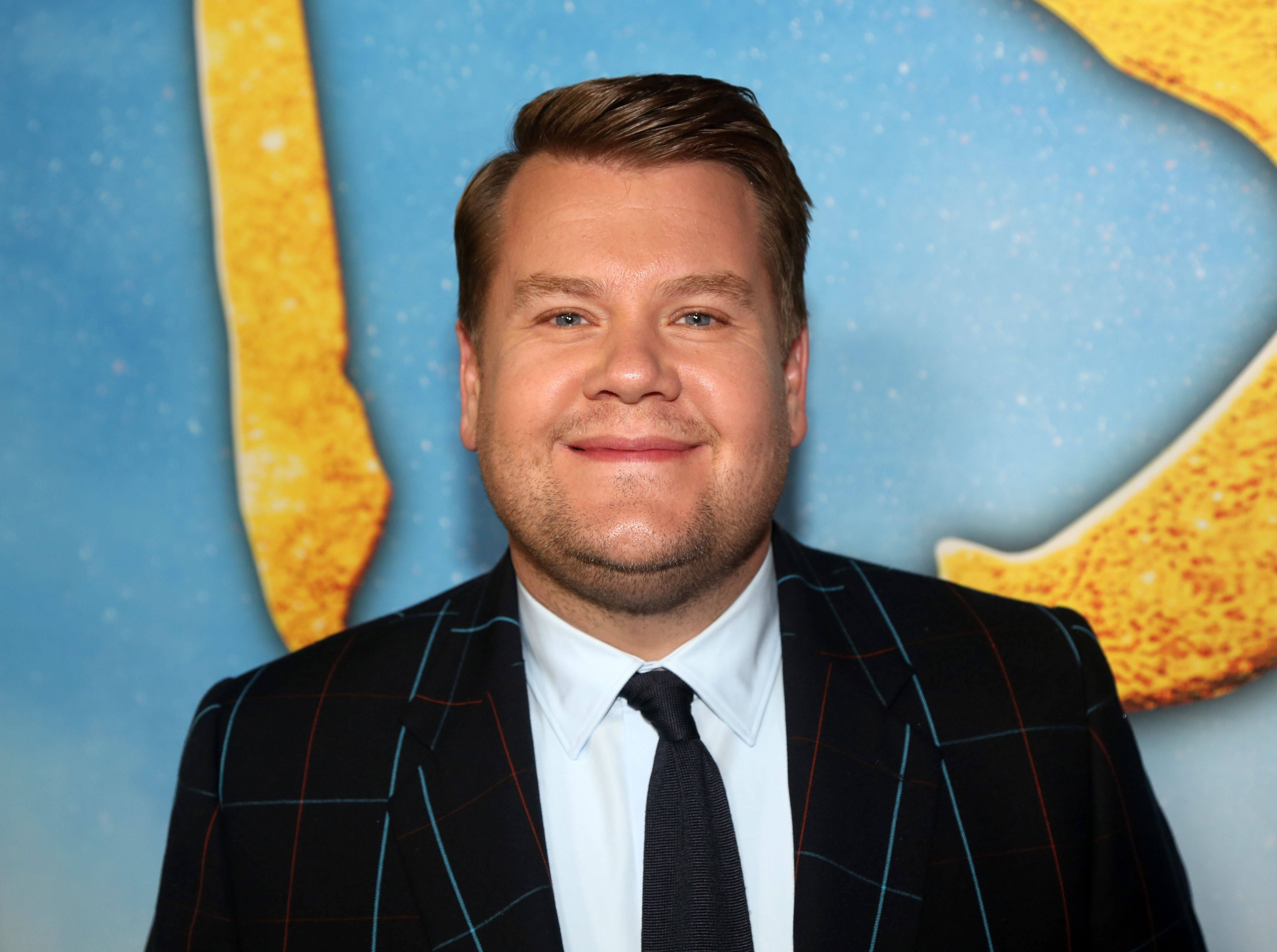 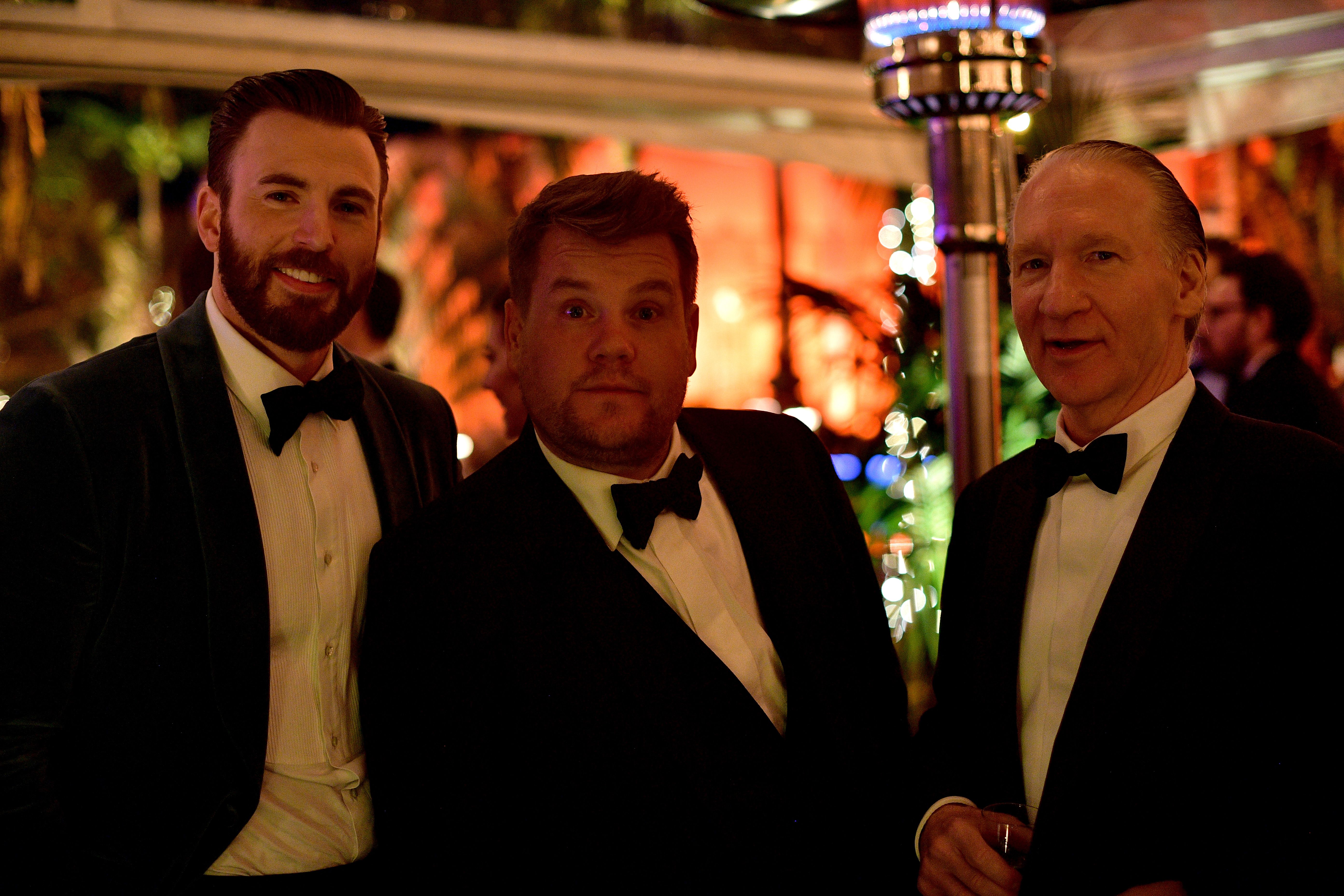 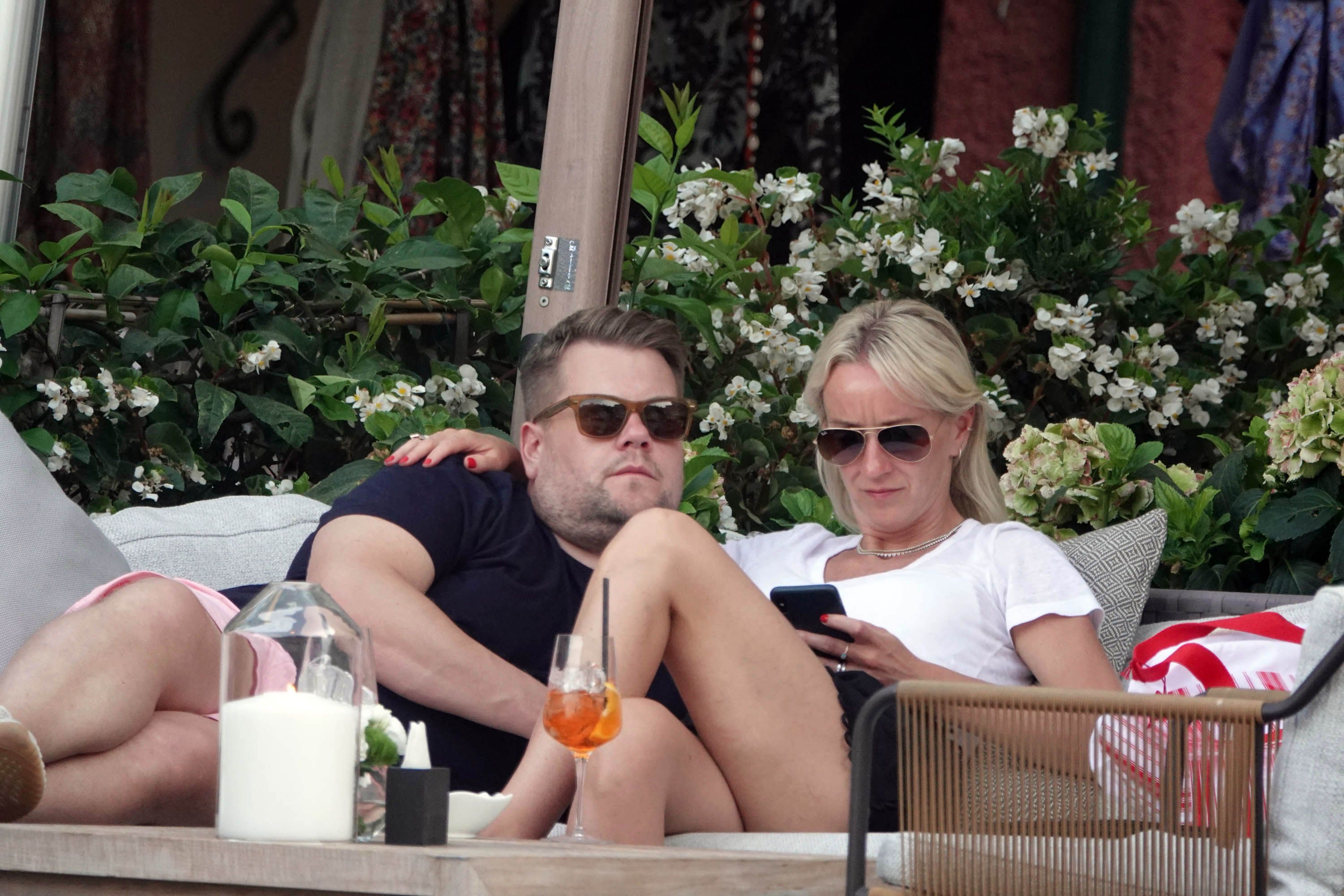