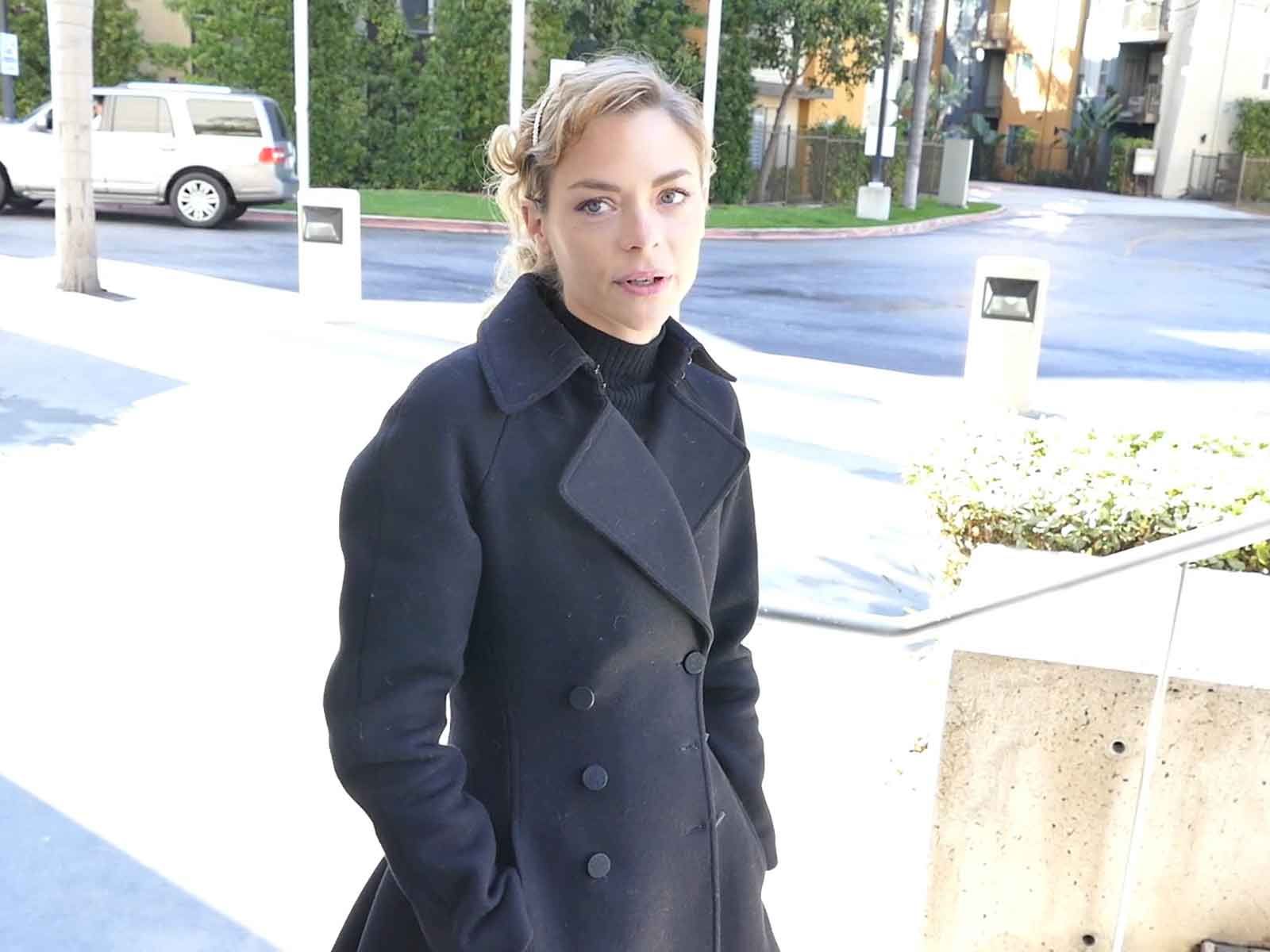 Jaime King was in court today in Los Angeles at a hearing for the man who smashed her car window while her 4-year-old son was inside.

The actress told reporters that she wants the man to be charged with a felony, not a misdemeanor. "The most important thing is that it’s not a misdemeanor against my son," King said outside of the hearing.

Earlier this month, 47-year-old Paul Francis Floyd, a homeless man, allegedly attacked King's vehicle. He reportedly jumped onto the hood of her Mercedes and smashed the windshield with a skateboard, then climbed on the rear of the vehicle shattering the glass.

King was not in the car at the time, however, a friend was in the driver's seat and her son was struck by glass in the back seat.

Floyd was charged with child endangerment, which is a misdemeanor, along with a felony count of vandalism for the damage to her car. He is also facing one misdemeanor battery charge and one count of misdemeanor vandalism for damaging another man's 2017 Lexus during the incident.

Floyd plead not guilty at the hearing today and is due back in court in May.